Investigation launched after tourists charged €1100 for a meal in Venice

The mayor of Venice, Luigi Brugnaro, has taken to Twitter to condemn an alleged incident where four Japanese tourists were charged €1100/US$1346 for a modest meal at a restaurant near St Mark's Square. The group of students complained to police after they were presented with the large bill for four steaks, a plate of fried fish and water.

Four Japanese students were charged €1100 in Venice for a dish of steak, fried fish and water. Image: Diana Miller

It was also reported that three women travelling with the group were charged €351/US$429 for three portions of seafood pasta in a different restaurant. The students complained to authorities after they returned to Bologna, where they are studying, and it has caused outrage in the city.

"We will thoroughly examine this episode," Mayor Brugnaro tweeted. "If this disgraceful episode is confirmed, we'll do all we can to punish those responsible. We are for justice - always!"

Four Japanese students claim they were overcharged for a meal in Venice. Image: Photo_Concepts

Venice is one of Europe's most famous tourist destinations, thanks to its canals, gondolas and beautiful Venetian architecture. An estimated 30 million people a year visit the Italian city to admire its signature waterway, the Grand Canal, the Palazzo Ducale and Basilica di San Marco, among other attractions. It is also famous for its food, as garden islands and lagoon aquaculture yield speciality produce and seafood, and was voted fourth-most elegant city in a 2017 study.

The students' case has been taken up by Marco Gasparinetti, spokesperson for a Venice residents' forum called Gruppo 25 Aprile. He claims that only 1.1% of restaurants in the part of Venice the students dined in are owned by locals, and 50% in the historic centre as a whole. It has been reported that the offending restaurant was not owned or operated by Venetians.

Venice is famous for its stunning architecture. Image by ©Efired/Shutterstock

Mr. Gasparinetto tweeted that those who put the good name of Venice at risk harm all Venetians, adding that there have been many incidents of restaurants overcharging tourists in Venice. He said that the Gruppo 25 Aprile would post advice for tourists on Facebook to help them avoid the fate suffered by the Japanese students. 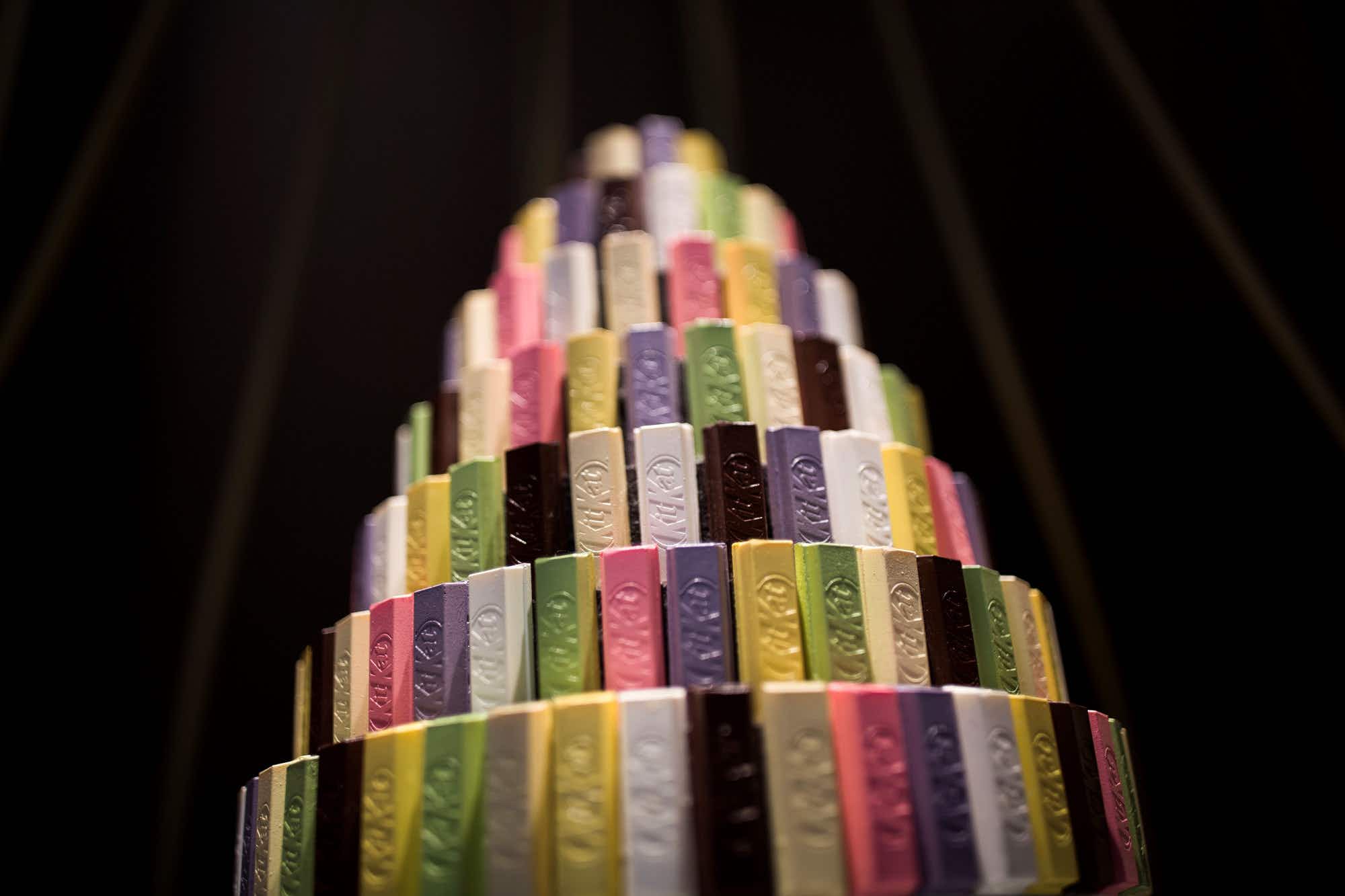 Pink chocolate KitKats are coming; here's where to find them…

The gorgeous homes that snagged Airbnb the most Instagram likes…