After a lot of public pressure, the Venice city council has passed a host of measures aimed at protecting the stunning city from overcrowding and unsustainable tourism. Last week a range of measures were passed that the local government hopes will ease the crowds in the city and make it more comfortable for visitors and locals.

To see St Marks Square so peaceful, you'll have to go at sunrise - Image by Cultura RM Exclusive/Fabio Muzzi

There will now be real-time reports on the number of visitors at some of the city’s most popular sights, including the Ponte di Calatrava and the three bridges that span the Rio Novo channel. While there will be no official limit to tourist numbers, the figures will be available to the public online to help them avoid the crowds in Venice.

The city will also help tourists get off the beaten track to explore the city’s lesser-known beauty spots. New maps will help guide people to quieter areas and the transportation scheme will also be expanded to encourage them to get away from the main tourist centres. There will also be a cap on the amount of tourist accommodation available in the city in the hopes of tackling Venice’s rapid depopulation.

Huge tourist numbers can also bring with them more anti-social problems. Among the city’s proposals to tackle this include a map detailing the public restrooms, a publicity campaign to promote responsible tourism and an increased number of police officers on the streets. The measures appears to be a compromise as last year there were proposals to cap the number of tourists allowed in the city.

An estimated 20 million people visit Venice every year. With the local population numbering only 54,000 and the city’s incredible but fragile infrastructure at risk from flooding, calls to protect the city have increased dramatically in recent years. So far, no moves have been made to restrict the number of cruise liners in the city, the sheer number of which has drummed up a lot of controversy in recent years.

Venice is not the first popular European destination to introduce measures to protect its citizens and its authenticity. Earlier this year Barcelona announced new rules to create a more sustainable model of tourism for the future, most crucially to limit the number of tourist beds available and ensure a more even spread throughout the city. 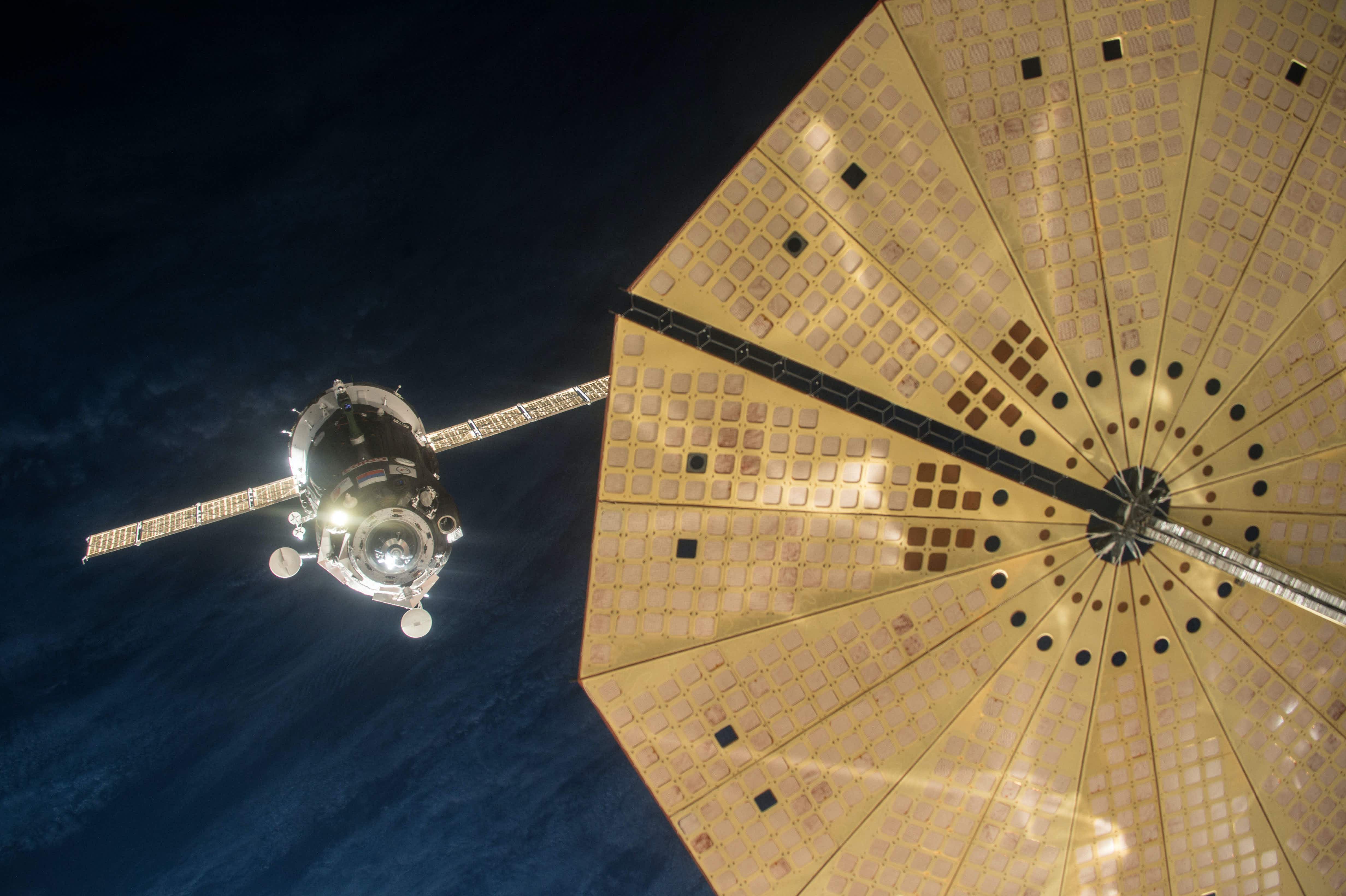 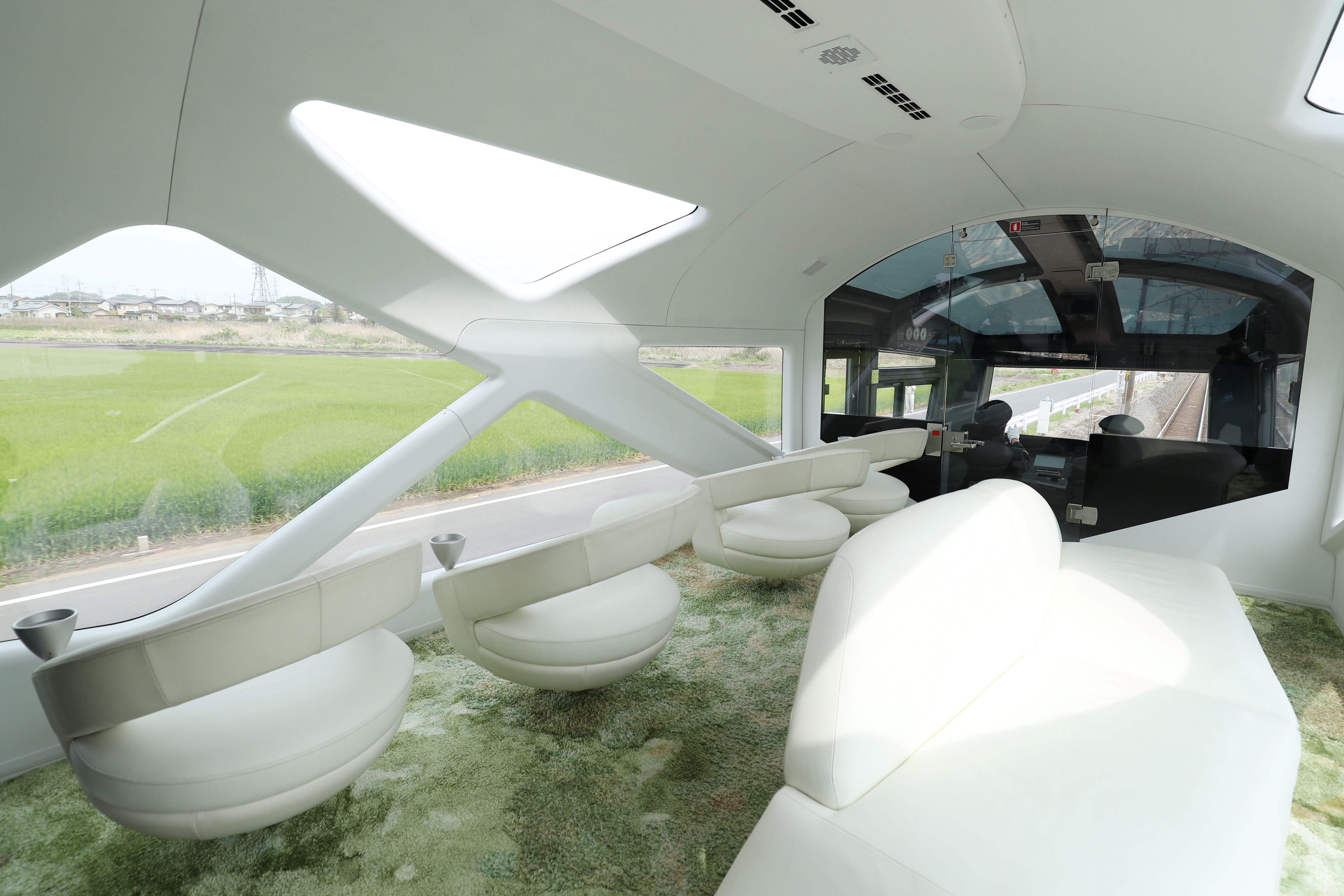 Japan’s new luxury sleeper train will have you travelling in…