Dancing with Myself contains many highlights from the Pinault collection. Palazzo Grassi and Punta della Dogana have become an important fixture on the Venetian contemporary art scene since they opened. Both venues have been home to some significant – and sometimes contentious – exhibitions (think Damien Hirst’s grandiose Treasures from the Wreck of the Unbelievable in 2017).

On 8 April Dancing with Myself opened at Punta della Dogana and is a showcase for collector and magnate François Pinault’s extensive collection. As you would expect from a billionaire connoisseur of all things contemporary, this is a fine exhibition with many highlights. One of the first works you come across in the vast ground-floor space is Urs Fischer’s untitled work. We see a man sitting at a wooden table; he’s dressed in a parka and has an Elvis haircut. But the work is made of wax and at various points in the work – the top of the man’s head, the wine bottle on the table – there are lit candles that are slowly melting the art.

Women are well represented in the exhibition. American artist Cindy Sherman has two large rooms dedicated to her photography: the first is devoted to works from 2016 and these are large-format colour photos with Sherman taking on various personas from the 1920s and 30s. The next room contains some works from the 1970s. In black and white, and a small format, again we see Sherman in various guises and it is interesting to see her works, separated by decades, in close juxtaposition.

Roni Horn's paired photographs are both fascinating and moving. Image by Jo-Ann Titmarsh

Another US female artist with extensive works on show is Roni Horn. Her thirty paired photos are a fascinating look at the artist as a young woman and even a child. One photo shows Horn as a girl and these are obviously snapshots of the kind familiar to anyone with a family photo album; the photo alongside it is a formal self-portrait of the artist. To study these snaps and portraits is to see the development and maturation of both the artist and the woman.

Back downstairs, British artists Gilbert & George are represented throughout the decades of their collaboration. More for the prurient than the puritanical are works such as Blood Tears Spunk Piss. Whether their work offends or pleases, it is nevertheless a vital visual look at British society of the last fifty years.

Other important works include the Italian artist Maurizio Cattelan’s We (2011) and some incredible photos by LaToya Ruby Frazier, who offers a glimpse of American life rarely viewed in exhibitions, her images both intimate and powerful. All in all, this is a wonderfully curated exhibition offering an overview of contemporary art by some of its greatest practitioners. The exhibition runs from 8 April to 16 December. 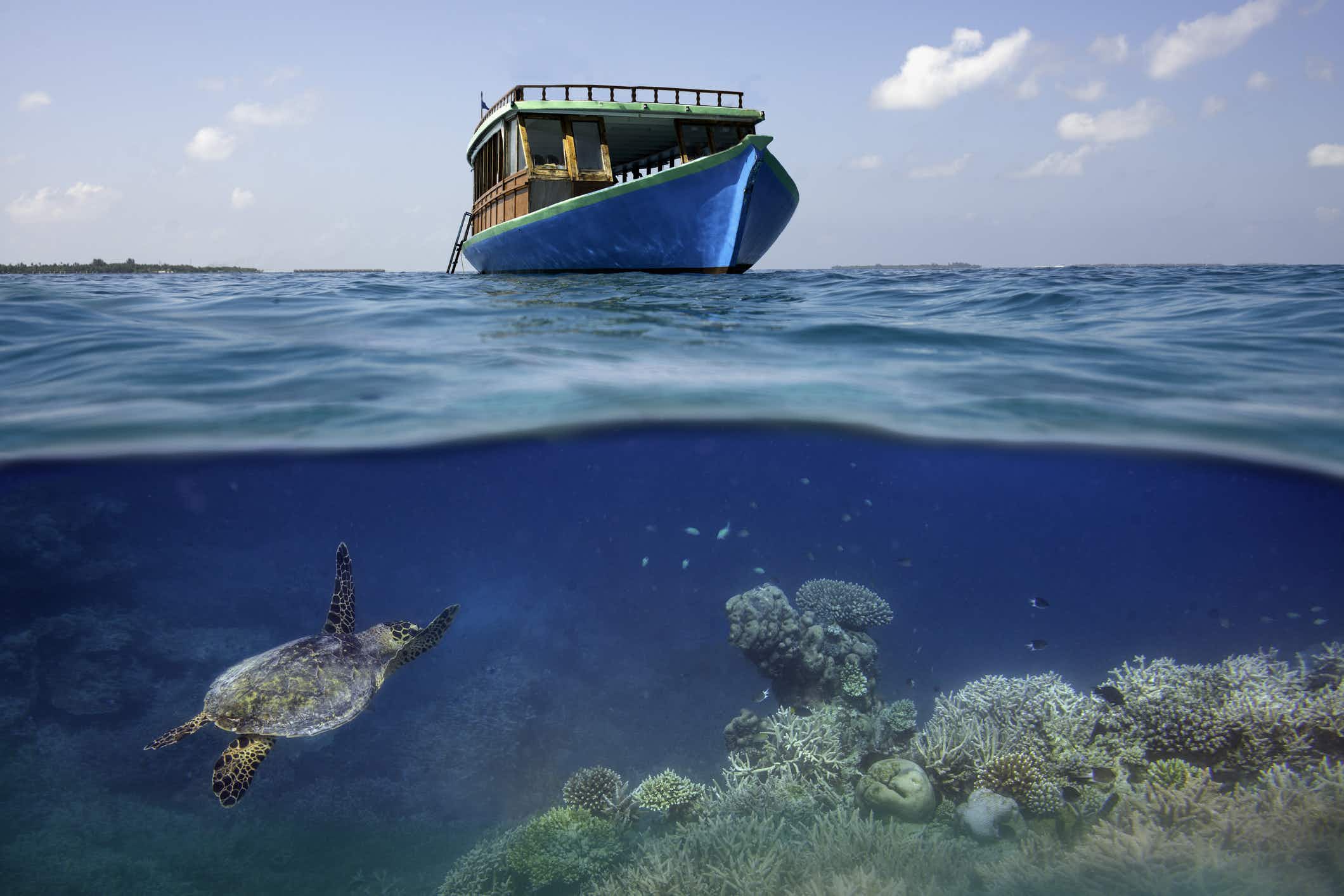 New nature parks to open on Maldives islands of Addu… 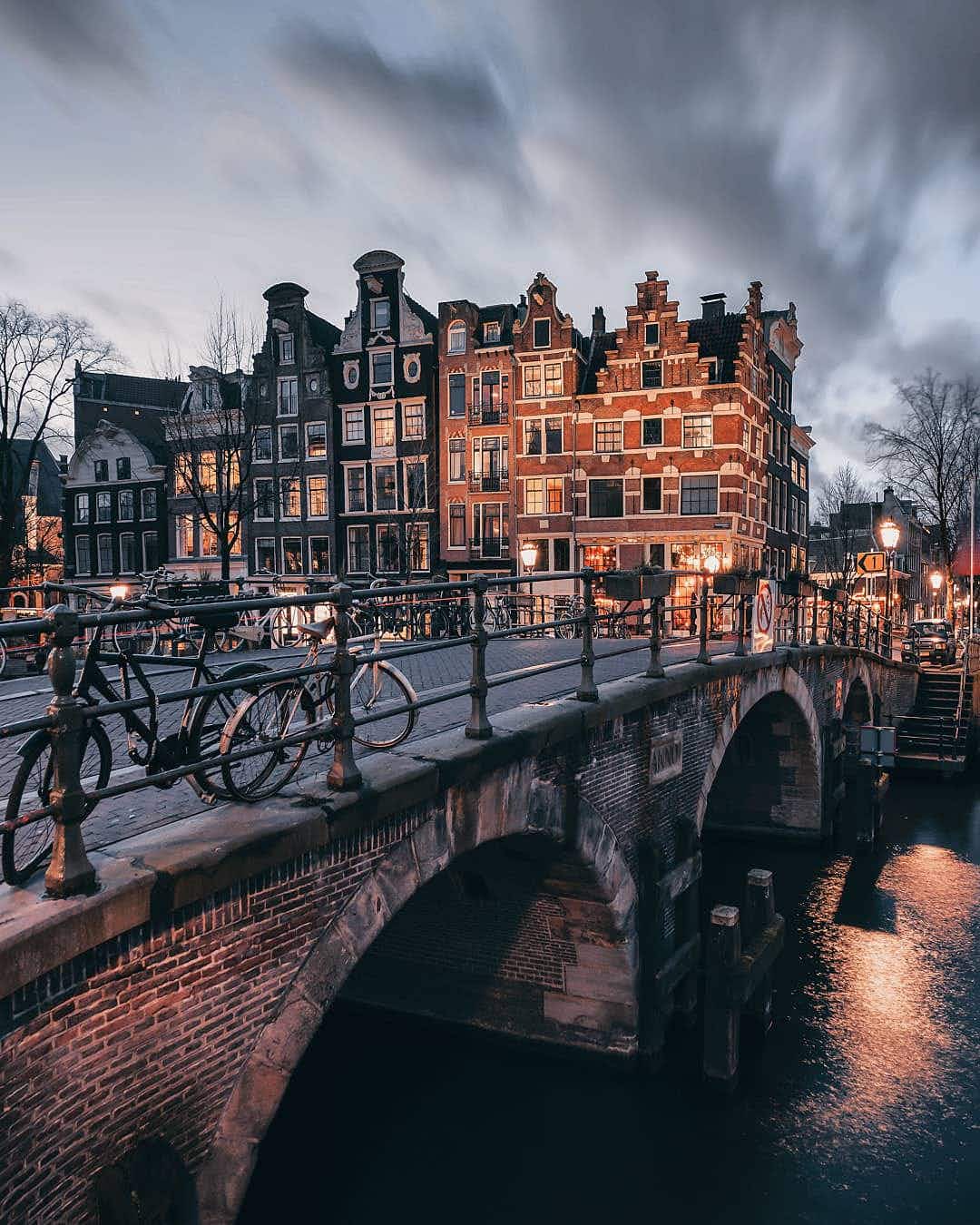