Could the famous Venetian gondola be piloted by robots in the future?

It might not feel quite so romantic but the Venetian gondola ride of the future could be captained by artificial intelligence.

Researchers at Massachusetts Institute of Technology (MIT) have developed a design for an autonomous boat that can be rapidly 3-D printed. They believe fleets of robot-piloted boats could be the future for cities, especially those filled with canals and waterways like Venice, Amsterdam, and Bangkok.

The boats could be used to ferry not just passengers – but also goods – around cities and help cut down on road congestion. In the future, researchers think they could be programmed to do city services overnight, deliveries or taking rubbish, leaving canals and rivers quieter during the day. The boats can even be used to create temporary bridges, concert stages, platforms for food markets, and other floating structures.

Could Venice's gondoliers be replaced by robots? Photo by: MIT

Daniela Rus, Director of MIT’s Computer Science and Artificial Intelligence Laboratory (CSAIL), said: “Some of the activities that are usually taking place on land, and that cause disturbance in how the city moves, can be done on a temporary basis on the water.” He said the boats can also be equipped with environmental sensors to keep track of city waters and how clean or polluted they are.

The work was part of a project called Roboat and a prototype was tested in the vast network of canals that criss-cross the Dutch city of Amsterdam. The boats were made using 3-D printers which produced 16 separate sections that were then spliced together with each one taking about 60 hours to print off. The hull of the driverless vessel was then sealed with several layers of fiberglass to make it watertight.

Later, the researchers developed smaller prototypes which were tested in a swimming pool and in the Charles River in Massachusetts. One of the research team Wei Wang said the next steps were to figure out how the boats would manage with different loads and tougher water conditions. “We actually found that the Charles River has much more current than in the canals in Amsterdam,” he said. “But there will be a lot of boats moving around, and big boats will bring big currents, so we still have to consider this.” 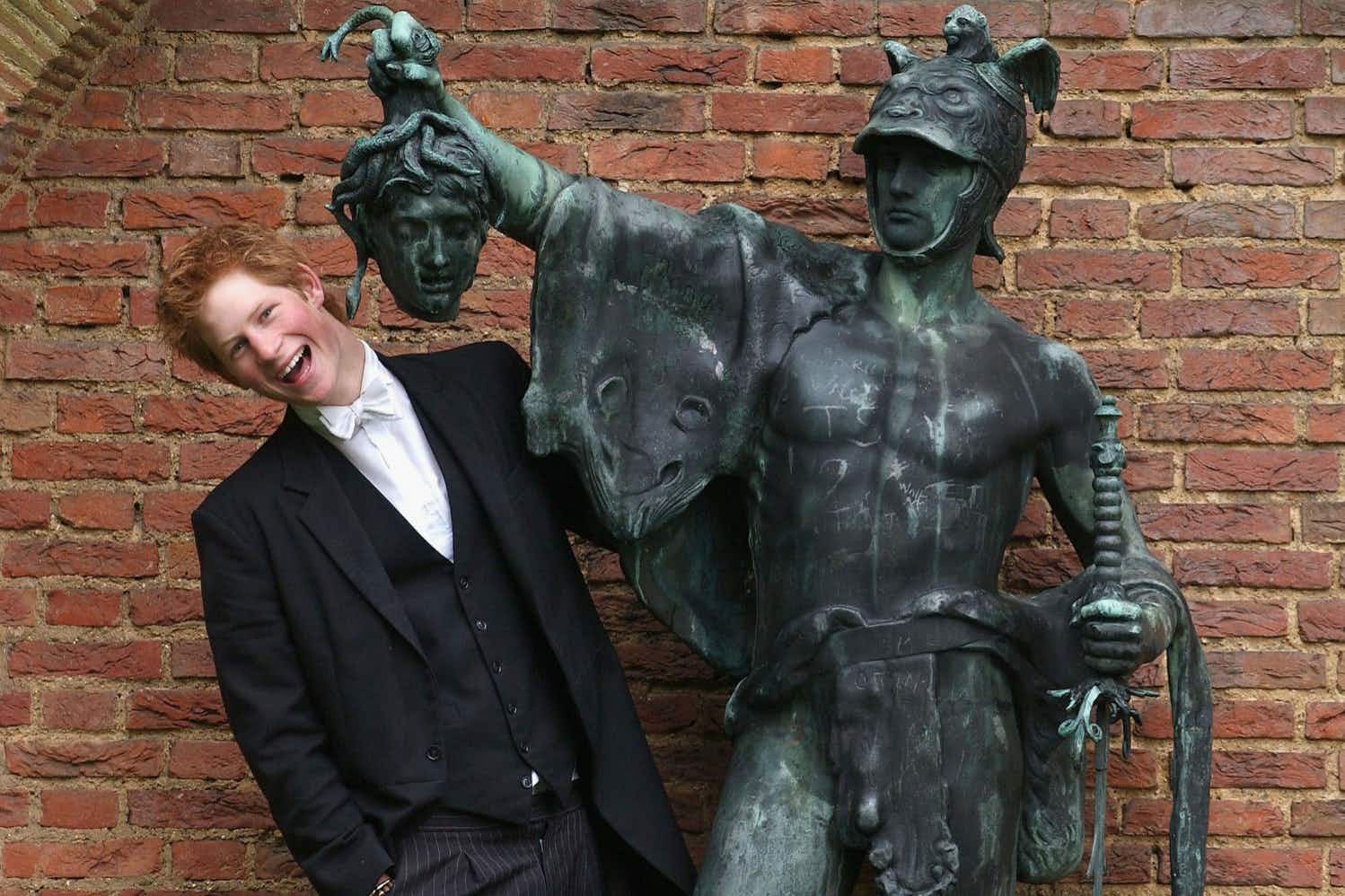 Visitors can take a heritage tour of Prince William and… 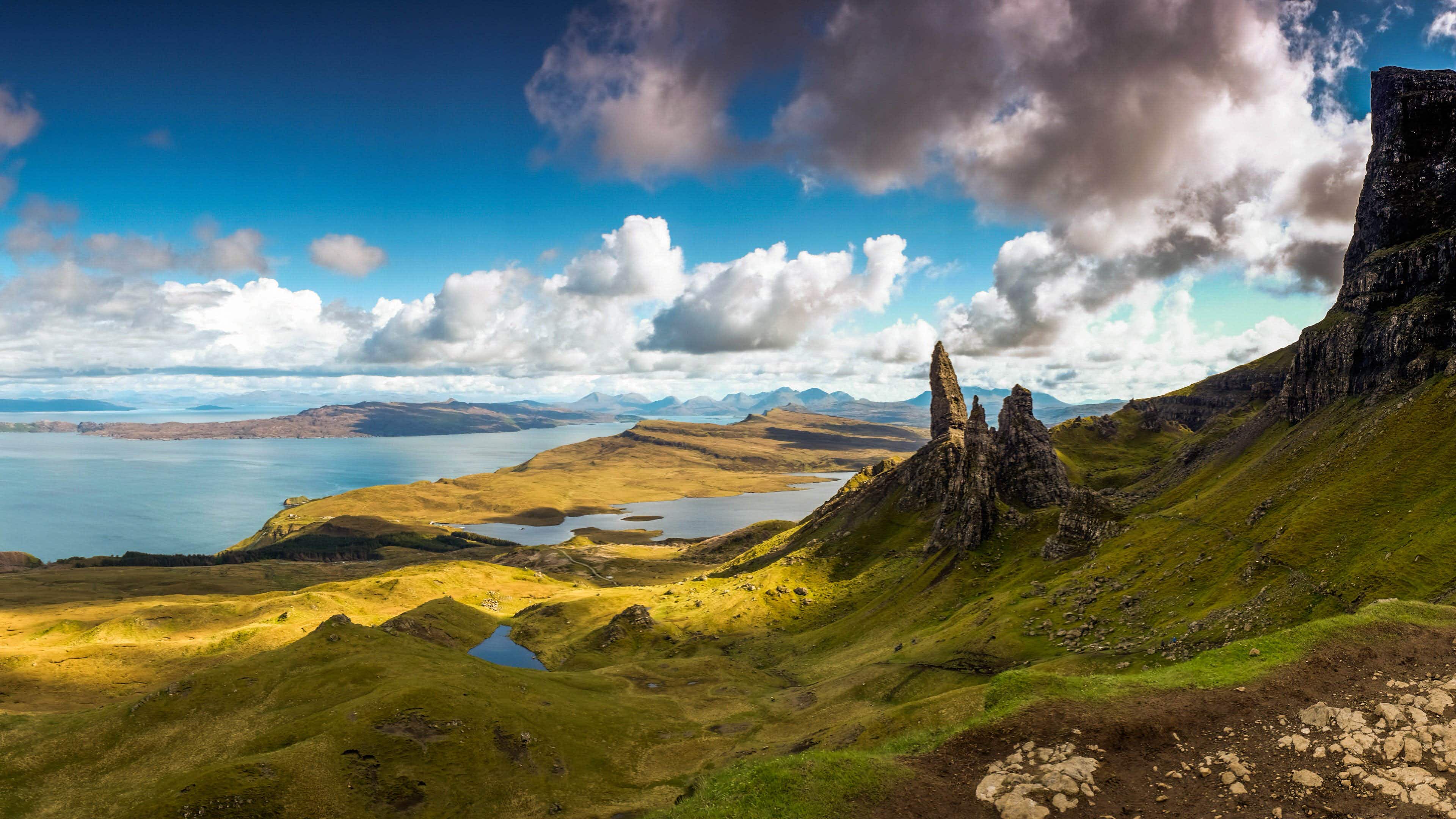 Would you visit all of Scotland’s 93 inhabited islands?