In a bid to protect its historic city centre, Venice has decided to divert giant cruise ships. It's the most recent decision by a government committee in charge of preserving the city.

Cruise ships have been attracting negative attraction in Venice for the last few years. Photo by Education Images/UIG via Getty Images

Any large cruise ships weighing more than 96,000 tonnes will be affected by the move. Now, instead of gliding past the iconic sight of St Mark’s Square and the Grand Canal, the vessels will have to make their way via an alternative route to Marghera, Venice’s often overlooked industrial centre.

The plan will take four years to implement, which includes creating a new route and building an entirely new port. In the meantime, gondolas and water taxis will still have to contend with the giant liners in the lagoon.

Concerns for sustainable tourism have been forefront in the mind of Venice’s residents in recent years as rent prices increase and resident numbers drop. There are also environmental concerns about the effects of the ships on the city’s famous shallow canals and they have become a focal point for protests.

The mayor of the city, Luigi Brugnaro, said the move was a compromise that answered the worries of the residents, environmental activists and the tourism industry. “We want it to be clear to Unesco and the whole world that we have a solution”

However many opponents to the cruise ships voiced criticism, not least because the new port will have the capacity to welcome even larger cruise liners than the city already does. The move also fails to address the smaller cruise ships or the pollution the vessels bring with them.

Similar to Barcelona’s latest tourist rules, it appears no side on the argument is truly happy so the debate on how best to protect Venice and foster sustainable tourism is sure to rumble on for now. 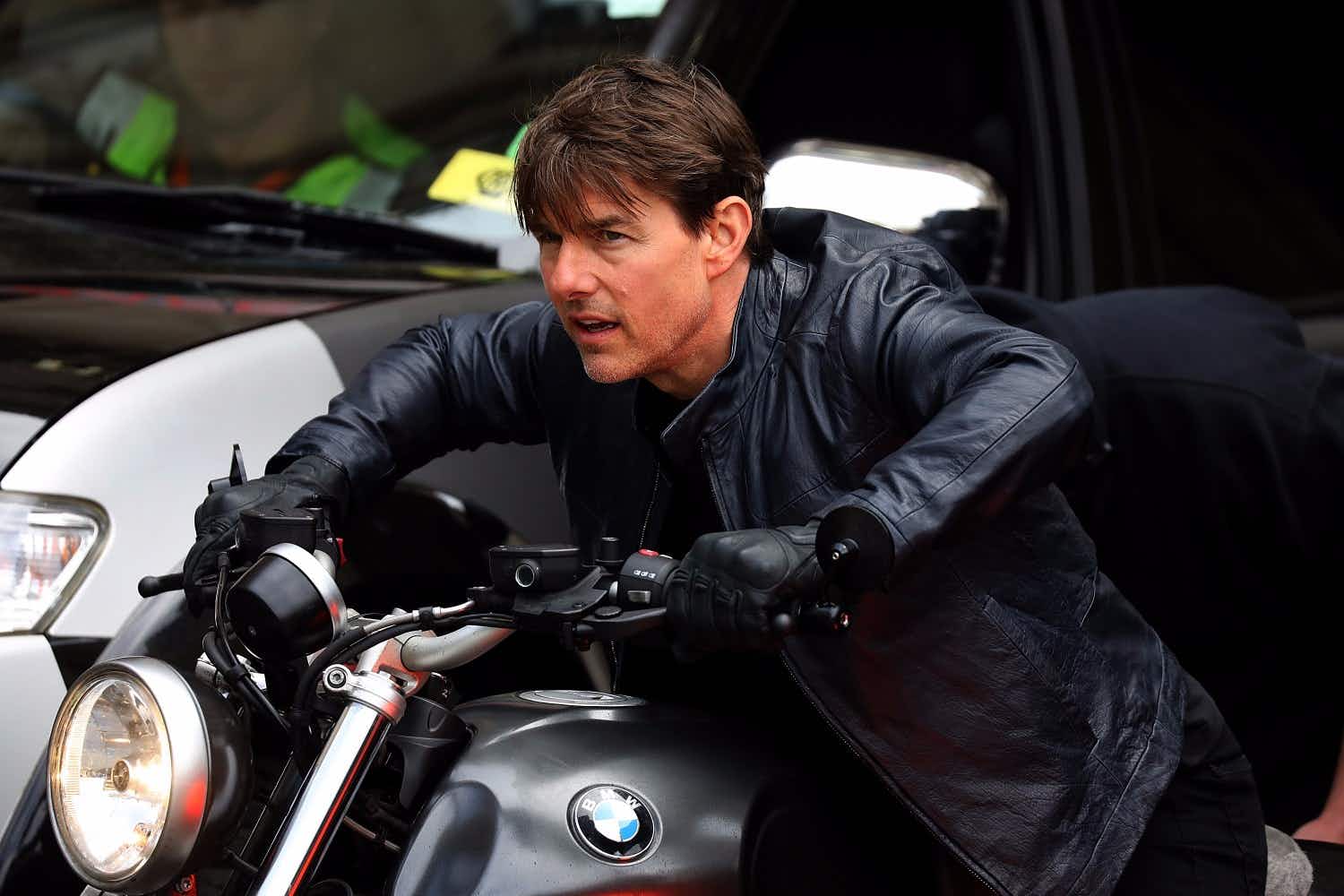 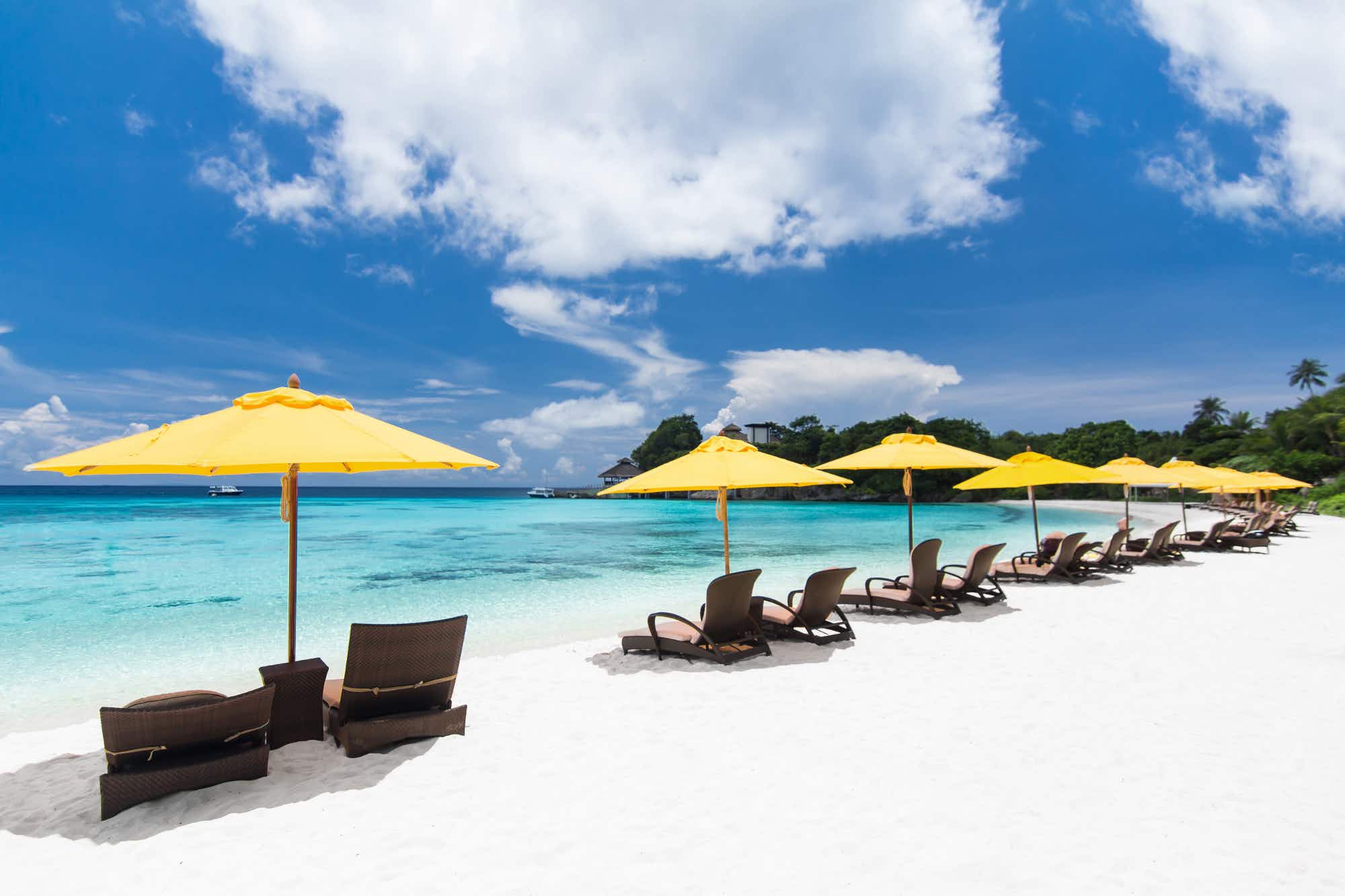 Fancy getting paid $10,000 a month to explore sunny Cancun?…