The Venice Architecture Biennale which got underway this week, is being curated by two female architects this year. Shelley McNamara and Yvonne Farrell, both from Ireland, are the duo behind Grafton, a world-renowned studio that won the prestigious World Building of the Year award in 2008 for their Bocconi University building in Milan. This year they are back in Italy, curating the biggest architecture extravaganza in the world.

Bocconi University in Milan, designed By Grafton Architects,  Shelley McNamara and Yvonne Farrell,  who are curating this year's Biennale in Venice. . Image by Marka/UIG via Getty Images

There is plenty to enjoy at this year’s Architecture Biennale. With themes such as walls and borders, but also sustainable development and the role of architecture in society, these pavilions will get us talking and thinking about the space we live in both on a personal and a global scale.

Reflections abound in the German Pavilion Image by Jo-Ann Titmarsh

The title they have chosen is Freespace and one of the main themes picked up by many of the national pavilions is that of borders and walls. Germany looks at its divided history with an emotional backward glance at the spaces around the Berlin Wall, but also looks at future projects, not just in the areas freed up after reunification, but on a more global scale. Israel focused on the tricky subject of coexistence in the highly-contested area around the Holy Sepulchre in Jerusalem, again with past and present projects by renowned architects.

Both the UK and Hungary have decided to go beyond the physical boundaries of their pavilions and build platforms on the rooftops. The Czech Pavilion goes in the opposite direction: rather than spreading out (or up), Katerina Seda’s project involves putting people back within the boundaries of a medieval city that is underpopulated by local residents. Venice, which has seen the decline of its local population, will be watching the results of Seda’s experiment with interest.

An installation of the Cyprus pavilion, Image by Simone Padovani/Awakening/Getty Images

The US Pavilion’s exhibition is the marvellous “Dimensions of Citizenship”, which looks at the notion of what citizenship means today.

A bed-in interview in progress in the Dutch Pavilion. Image by Jo-Ann Titmarsh

There are plenty of playful moments, courtesy of Switzerland and Holland, both of which had fun installations. The Swiss Pavilion is like something from Alice in Wonderland, with doors that are too big or too small, and which lead to surprising spaces. Holland had similarly surprising doors, which opened onto photographic images, projects or even other rooms, with the theme Work, Body, Leisure. There is also a replica of John Lennon and Yoko Ono’s Amsterdam bedroom where they were famously photographed in their PJs. “Interview-ins” will take place in the bed – with interviewer and interviewee wearing pyjamas – throughout the following months.

A visitor takes a picture outside the Venice pavilion at the 16th. International Architecture Biennale. Image by: Stefano Mazzola/Awakening/Getty Images 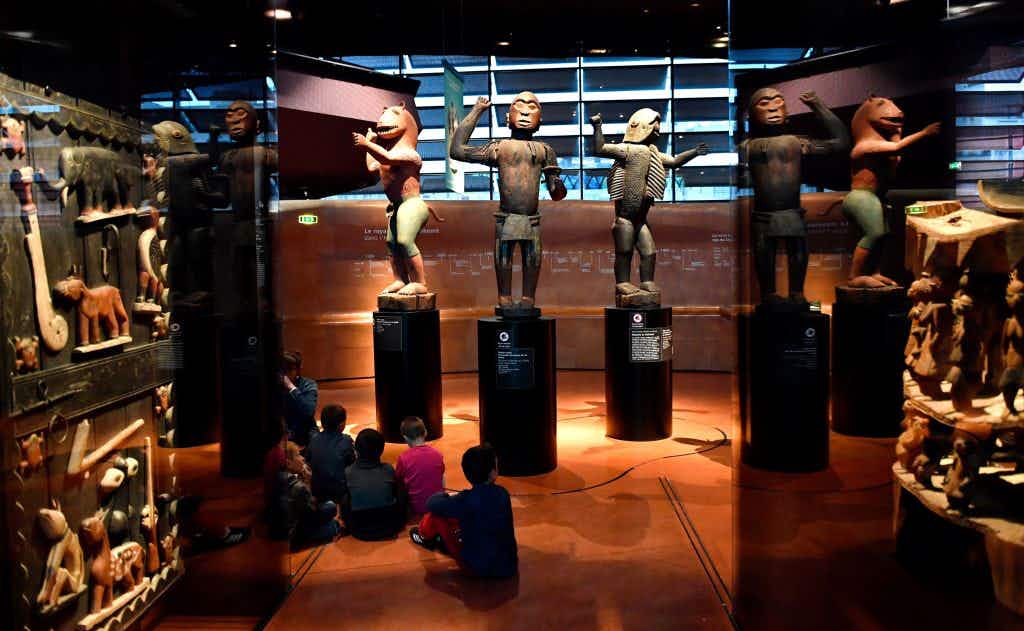 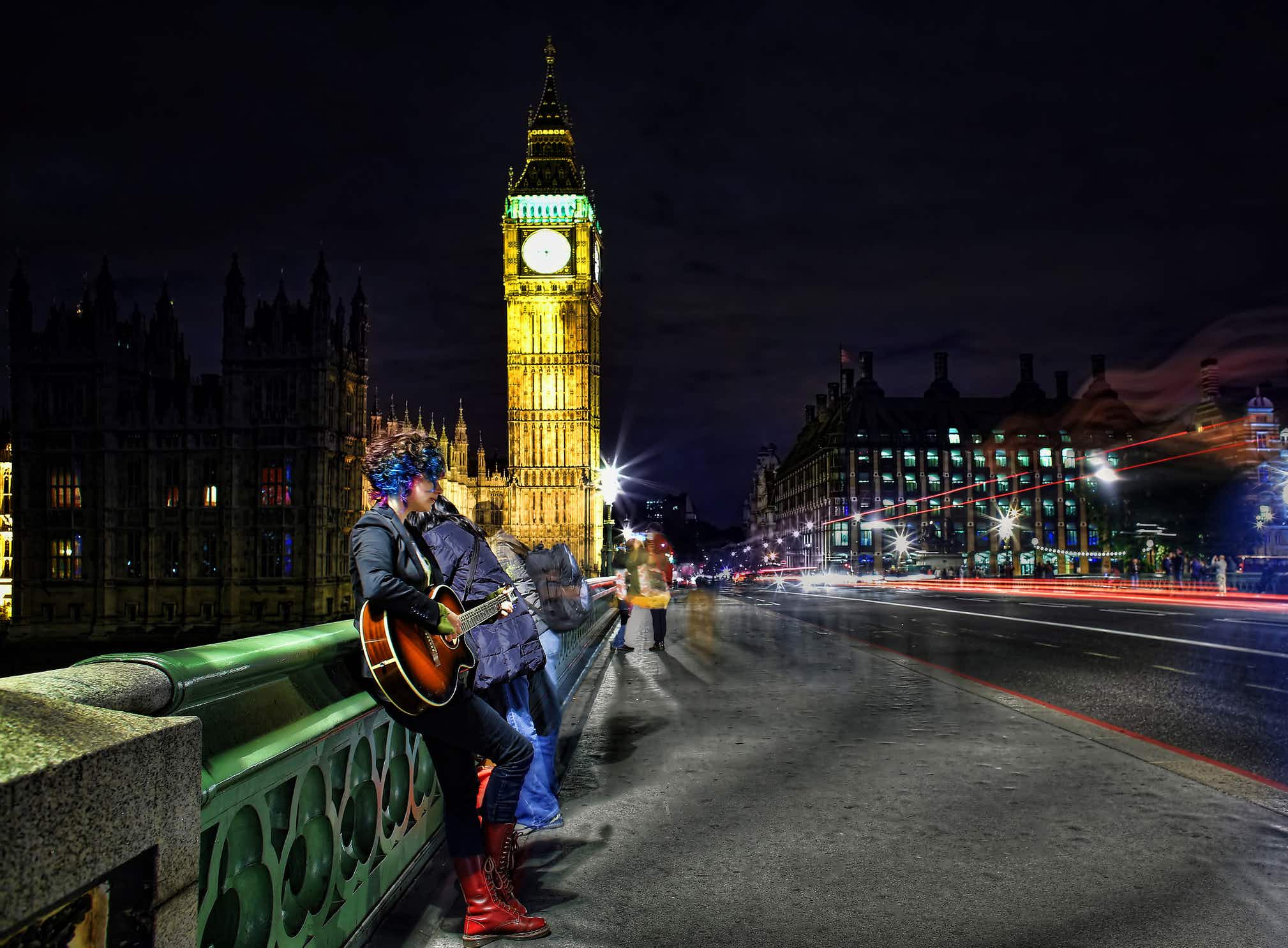 Travellers in London can soon pay buskers with contactless cards…