If you're travelling through Newark Liberty International Airport, you can now purchase locally-made, artistic souvenirs from newly-installed vending machines. We all know the sinking feeling of dashing through the airport after a holiday and realising you've forgotten to buy a couple of pressies. You rush into a souvenir store, but the items on offer can often be generic and not reflective of the place you've just visited.

That's where SouveNEAR can help as its machines are filled with t-shirts, handmade candy, soaps, jewellery, pins, patches, eco-friendly baby clothing, and other items made by local artists. "In all cities, SouveNEAR aims to support local artists by increasing their visibility in tourist-filled venues and to offer travellers an easy way to bring home items with a real connection to the communities they’ve visited," co-founder Tiffany King tells Lonely Planet.

The Newark location is the latest addition to SouveNEAR's network. The company began with one machine in Tiffany and co-founder Suzanne Southard's hometown airport, Kansas City. It has now expanded to include locations in the Salesforce Transit Center in San Francisco and Oakland International Airport, with another city slated for December of this year and further locations in 2019.

SouveNEAR seeks out and showcases local artists who capture the vision of their cities. It scours craft shows and markets and researches online in search of work that will physically fit into the vending machine format. Partnering with these talents, it curates its favourite items and also commissions new works that are designed and produced locally.

You can buy locally-made artisan gifts from vending machines at airports. Image: SouveNEAR 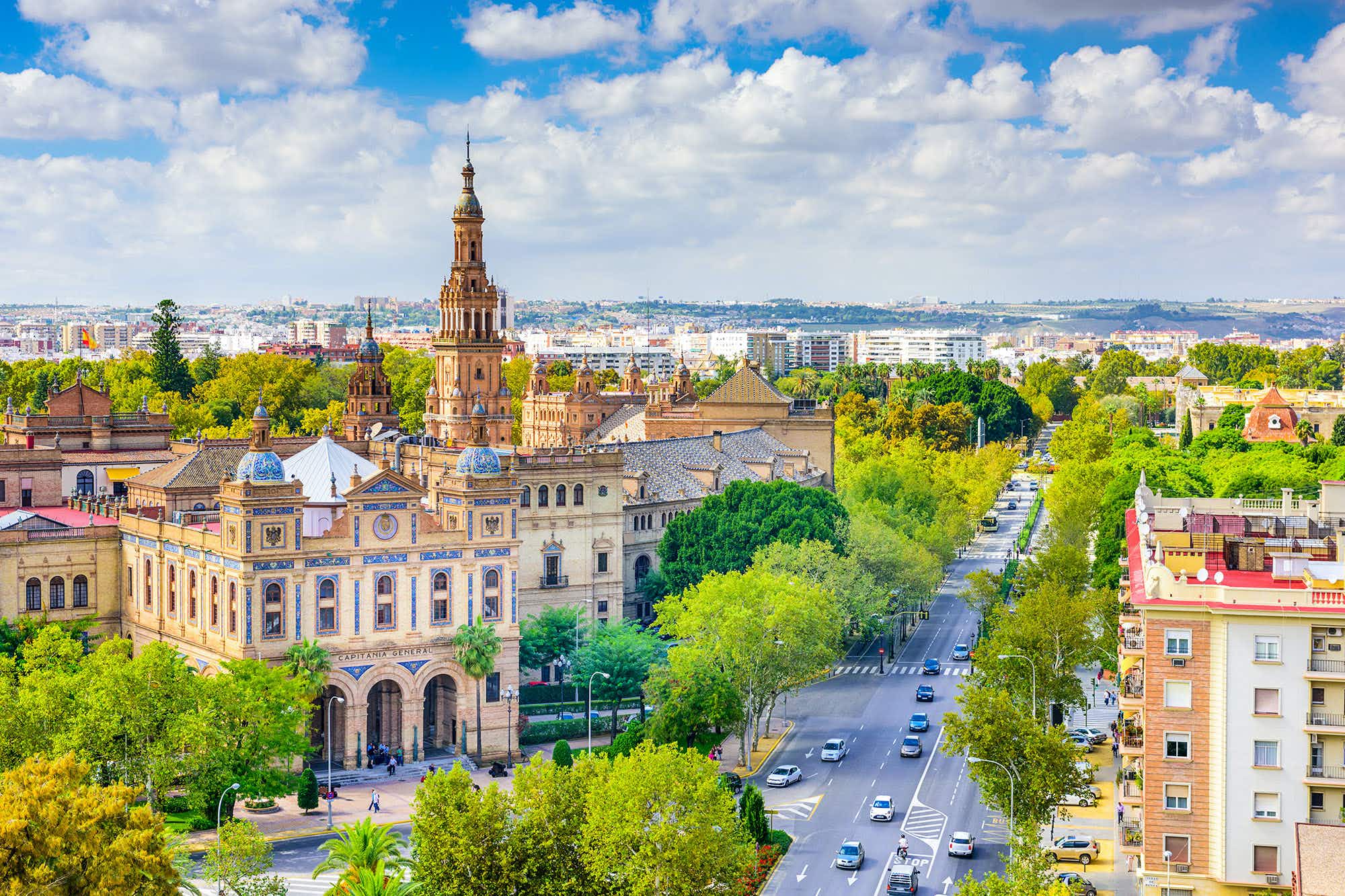 From Game of Thrones to The Crown – why filmmakers… 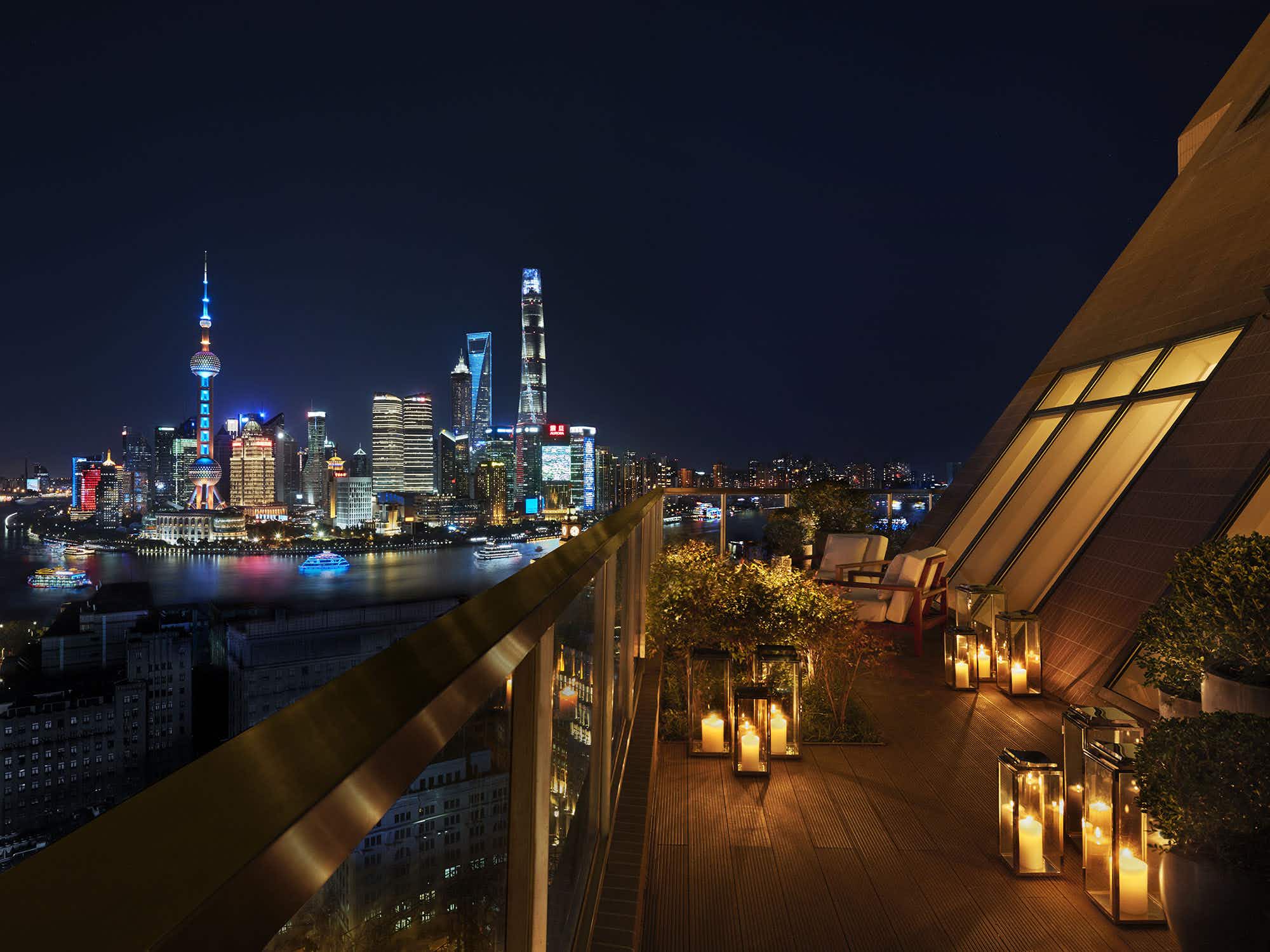 This new Shanghai luxury heritage hotel rocks its own glamorous…