When you think of subway station food, artisan specialties and international delicacies aren’t usually what comes to mind. Typically the only options available to appease busy commuters are subterranean snack stands with limited stock, or a swarmed Dunkin Donuts if they’re lucky.

Turnstyle, New York’s first underground food market, aims to keep everyone satiated regardless of their taste preferences. Located at the Columbus Circle station on 8th Avenue, the eatery brings together 20 food businesses, from internationally recognized vendors to niche pop-ups. In between bites, lifestyle mainstays like Farm to People and Lush Cosmetics also provide a feast for all the senses.

Mash-ups and collaborations are huge in every industry from fashion to music, and the innovative food scene in New York is no exception. Case in point: a limited edition vegan mac ‘n’ cheese crepe complete with a creamy sauce topping; a delectable joint venture between By Suzette and Blossom du Jour is available exclusively at Turnstyle, as of today.

Bolivian Llama Party, a favorite of The New York Times’ food critics, also has an outpost at Turnstyle. This food venture has gained popularity since its first appearance at Brooklyn’s Smorgasburg outdoor food bazaar five years ago. The saltena, a hearty South American pastry chock full of meat and sauce is their hero offering - but whatever you do, don’t mistake it for an empanada. The brothers behind this funky kiosk are loathe for their precious delicacy to be mistaken for its Latin counterpart.

With growing interest in South American cuisine, it’s the perfect time for Venezuelan restaurant Arepa Factory to open another outpost of their famed Alphabet City joint. An arepa is a small pork bun made with cornflower, baked so that the shell is soft yet crunchy, and never cold. At Turnstyle, a DIY station will allow customers to build their arepa to their liking, with variations of meat and fillings. Alternatively, you can order one of the pre-defined options like the Mexican-inspired ‘Frida Kahlo’ which combines beef, cumin spices, avocado and shredded cheese.

If a classic New York dish is more likely to tempt your taste buds, Nolita’s famous Champion Pizza are setting up shop, with their signature ‘Grandma’ square, thin crust pies.

Now there’s a reason to miss your train. Website: 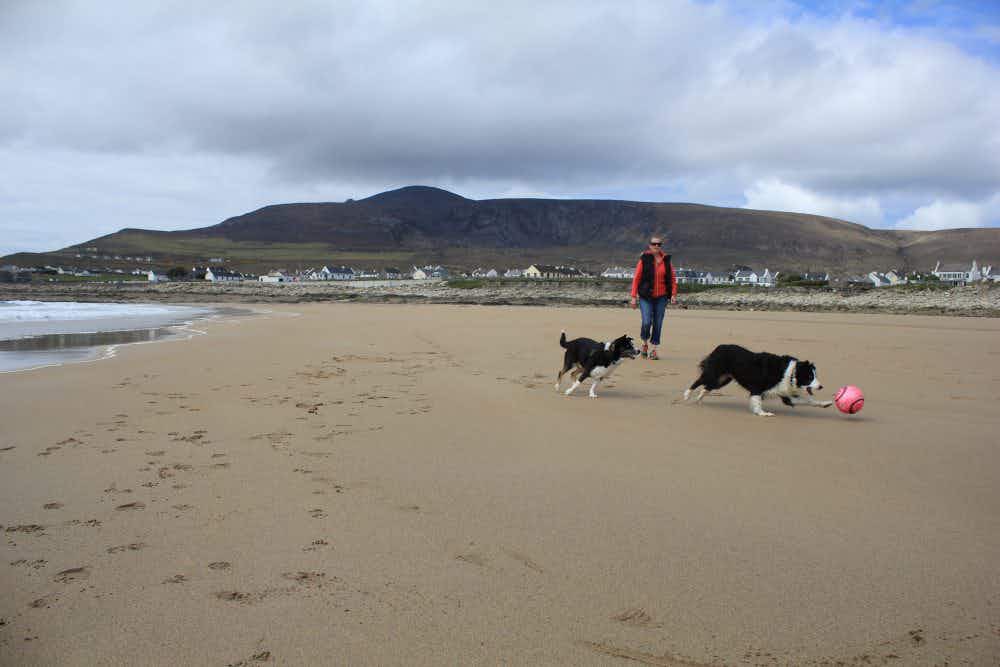 The Irish beach that washed away 33 years ago has… 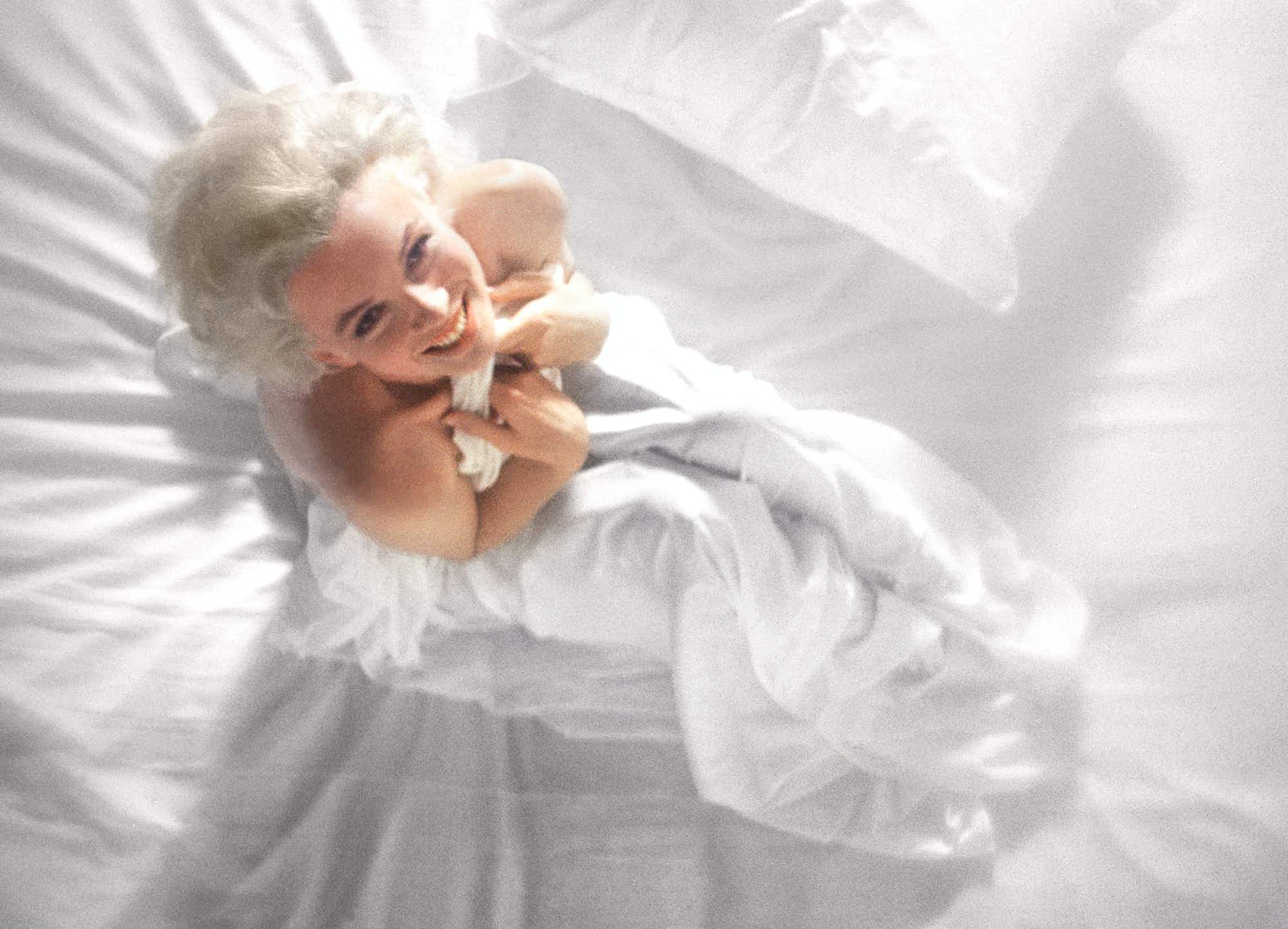