Pope Francis has appointed art historian Barbara Jatta as the first ever female director of the Vatican Museums. Jatta will take over management of the institution from its current director, 77-year-old former culture minister Antonio Paolucci, on 1 January 2017.

The Vatican Museums are the world’s sixth-most-visited art gallery, after the Palace Museum in Beijing, the Louvre in Paris, the Metropolitan Museum of Art in New York, and the British Museum and National Gallery in London, all of which are currently run by men. They were founded by Pope Julius II in the early 16th century and boast one of the world's greatest art collections. Highlights include the spectacular collection of classical statuary in the Museo Pio-Clementino, a suite of rooms frescoed by Raphael, and the Michelangelo-painted Sistine Chapel.

Born in Rome, Jatta has a strong track record as a conservator, cataloguer and curator. She worked for Italy’s National Institute for Graphics in the 1980's and 90's, before moving to the Vatican Library as Head of the Cabinet of Prints in 1996. In that job she was responsible for all exhibitions, acquisitions and archives of the Vatican Library’s works on paper. In 2010 Pope Francis’ predecessor Benedict XVI made her Curator of Graphics in the Department of Prints. In June 2016 she began a six-month handover period, working as deputy director to Paolucci, in preparation for the day when she would take over as director of the Vatican Museums.

One of the major issues that Jatta will need to address in her new role is overcrowding. Each day thousands of tourists cram into spaces originally designed for a few cardinals to stroll through. Dirt and humidity brought in by visitors poses a threat to the museum’s many treasures. 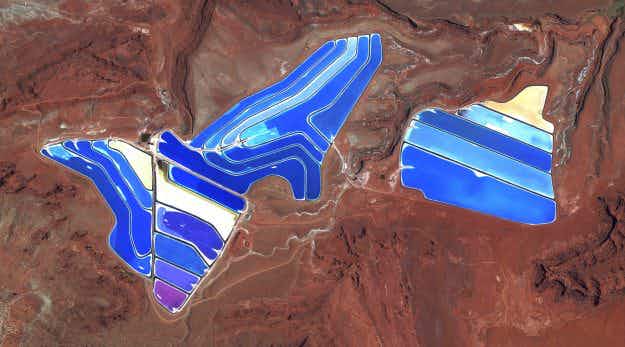 10 photographers that made us see the world differently in… 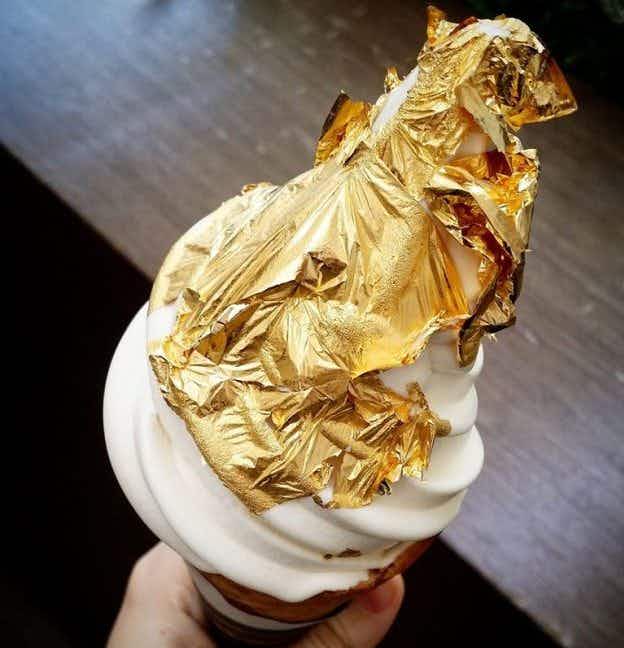 From gold leaf ice cream to rat burgers: 10 of…