Fans of both chocolate and art deco are salivating with glee after a sweet new walking tour launched in downtown Vancouver. The latest guided stroll from Forbidden Vancouver, combines some of the city’s most celebrated art deco sites with decadent tastings at local chocolate shops.

Architectural highlights of the two-and-a-half-hour walk include Granville Street’s Vogue Theatre – with its streamlined rooftop Roman goddess figure – and the beloved Commodore Ballroom, a 1920s-designed music venue with an elaborate brick and plaster exterior. Just across the street is the even more elaborate Power Block, with its eye-popping multicoloured façade echoing ancient Egypt.

The tour takes you to all the best chocolate shops. Image by Kryssia Campos/Getty Images

Alongside additional downtown buildings and architectural features, the tour saves plenty of time to savour one of Canada’s finest art deco edifices. Opened in 1930, the breathtaking Marine Building was once the tallest tower in Vancouver. The sumptuous skyscraper bankrupted the company behind it but it remains a visually arresting reminder of deco’s highest design ideals. Behind its ocean and transport-themed exterior motifs – ranging from seahorses to ships’ prows and from streamlined trains to rolling waves – the building’s ornate lobby is a cathedral of stained glass, etched elevator doors and a shimmering, astrology-themed floor. It’s the kind of place where every angle is worth pointing your camera at.

But the new tour isn’t just about ogling cool old buildings. Deploying its well-practiced storytelling prowess, Forbidden Vancouver’s entertaining narration includes salacious stories of yesteryear city scandals, bootlegging and murder – with a dash of naughty rum-running shenanigans thrown in for good measure. Sadly, there’s no rum to sample on the tour, but peckish participants have plenty to nibble on at two chocolate-tasting interludes. The sweet-tooth pit stops include a visit to Mink Chocolates, where each person receives a small-batch bar of Mermaid's Choice, a celebrated gold medal winner at 2014’s International Chocolate Salon.

Alongside Forbidden Vancouver’s other tours – covering Gastown, Chinatown, Stanley Park and the city’s vintage Penthouse Nightclub – tickets for the new guided walk need to be booked in advance via the company’s website. Currently running on Thursday and Saturday mornings only and aimed at those aged 13 and over, tickets cost CA$45 (US$35) each (CA$41 ($32) for seniors and students). 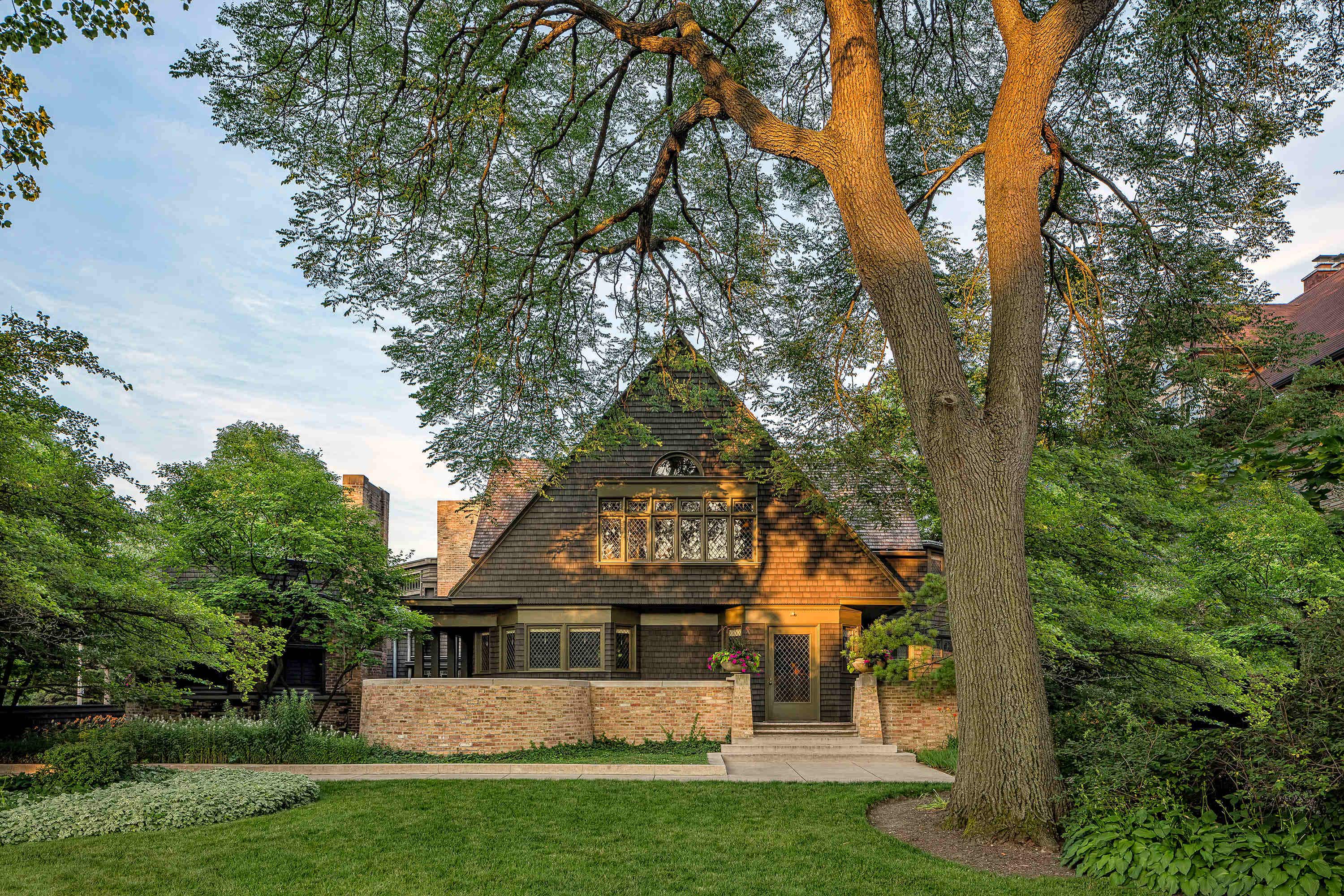 Explore the legacy of Frank Lloyd Wright through Illinois

Love sleeping and Snoopy? A new Peanuts Hotel is coming…