Locals and visitors in Western Canada’s biggest metropolis will be able to sidestep rainy-day soakings after a homegrown umbrella share scheme expands into downtown Vancouver. Operating on the city’s University of British Columbia campus since 2015, UmbraCity is unfurling its handy hire-out brolly service via 20 city centre automated kiosks this winter.

“Umbrellas are often forgotten, broken or simply a hassle to drag along,” company founder Amir Entezari told local news and lifestyle publication Daily Hive. “Our goal is to ease your frustrations and provide you with a favourable solution on a rainy day.” Initially providing UBC students with protection against the wild ‘wet coast’ weather (Vancouver is nicknamed Rain City for a reason), the company’s smart solution proved so successful that expansion across the region – once the system was refined – seemed like a storm-avoiding no-brainer.

Vancouver in the rain. Image by constantgardener/Getty Images

Operating like a public bike share scheme, UmbraCity’s touchscreen kiosks are easy to use. Consumers use a credit card and phone number to create an account (if they haven’t already) before sliding one of the sturdy bright-yellow brollies from the machine. Later, when the precipitation stops, you return it by sliding it back into your nearest kiosk. Price-wise, although the UBC kiosks charge CAD$2 per day up to a maximum of CAD$30, fees have yet to be set for the new downtown service. But other system features will remain: broken umbrellas are returnable free of charge while per-day fees apply for lost brollies until they are returned – up to the maximum credit card charge.

According to Entezari, once UmbraCity has smoothed out the wrinkles on its new downtown service, growing across the globe to other rain-soaked regions is the Vancouver company’s main goal. “This is the first of many expansions. We’re aiming to provide the world with a simple solution to those inconvenient rain worries,” he says. 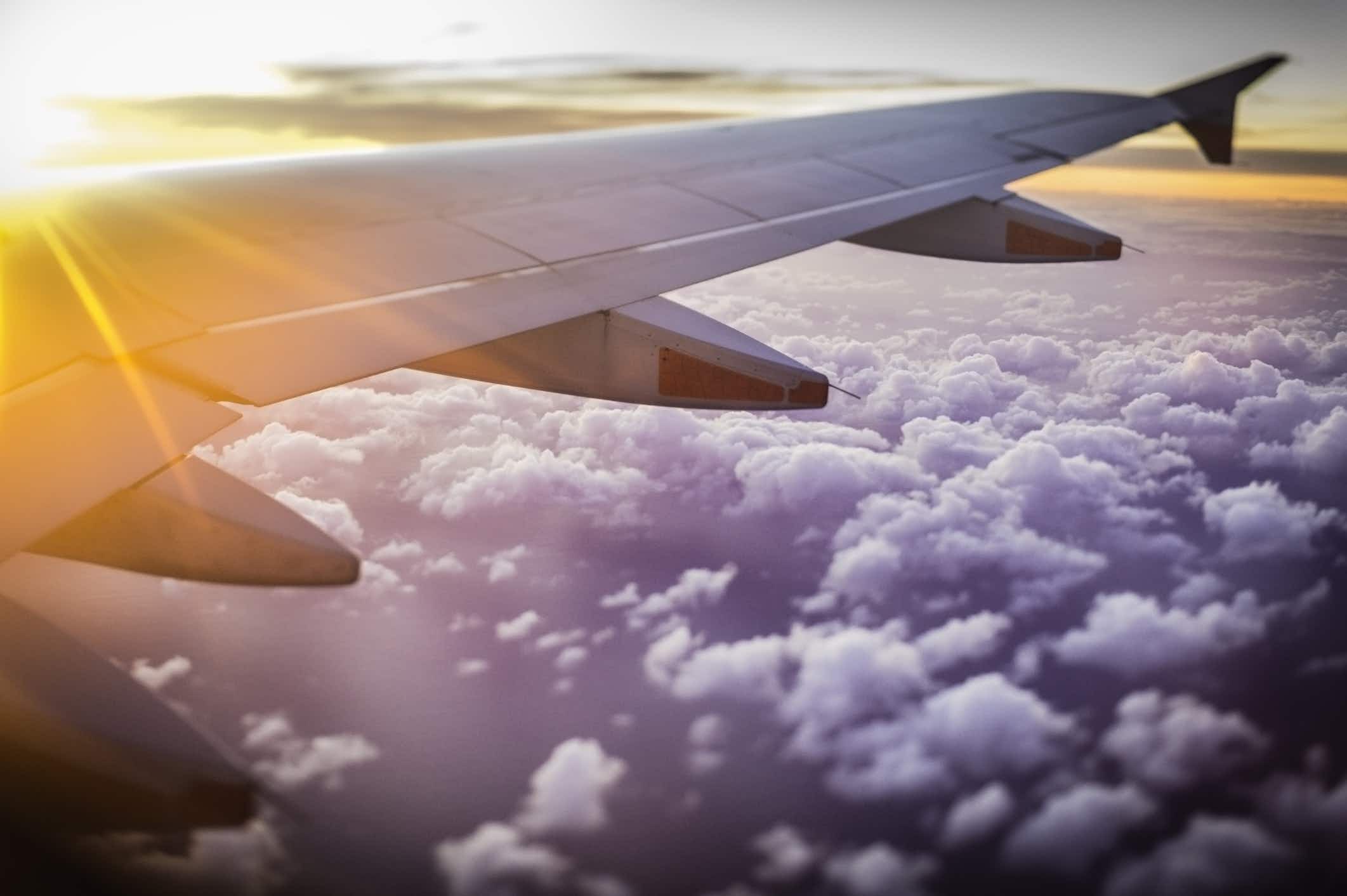 How taking a flight with this airline can help the… 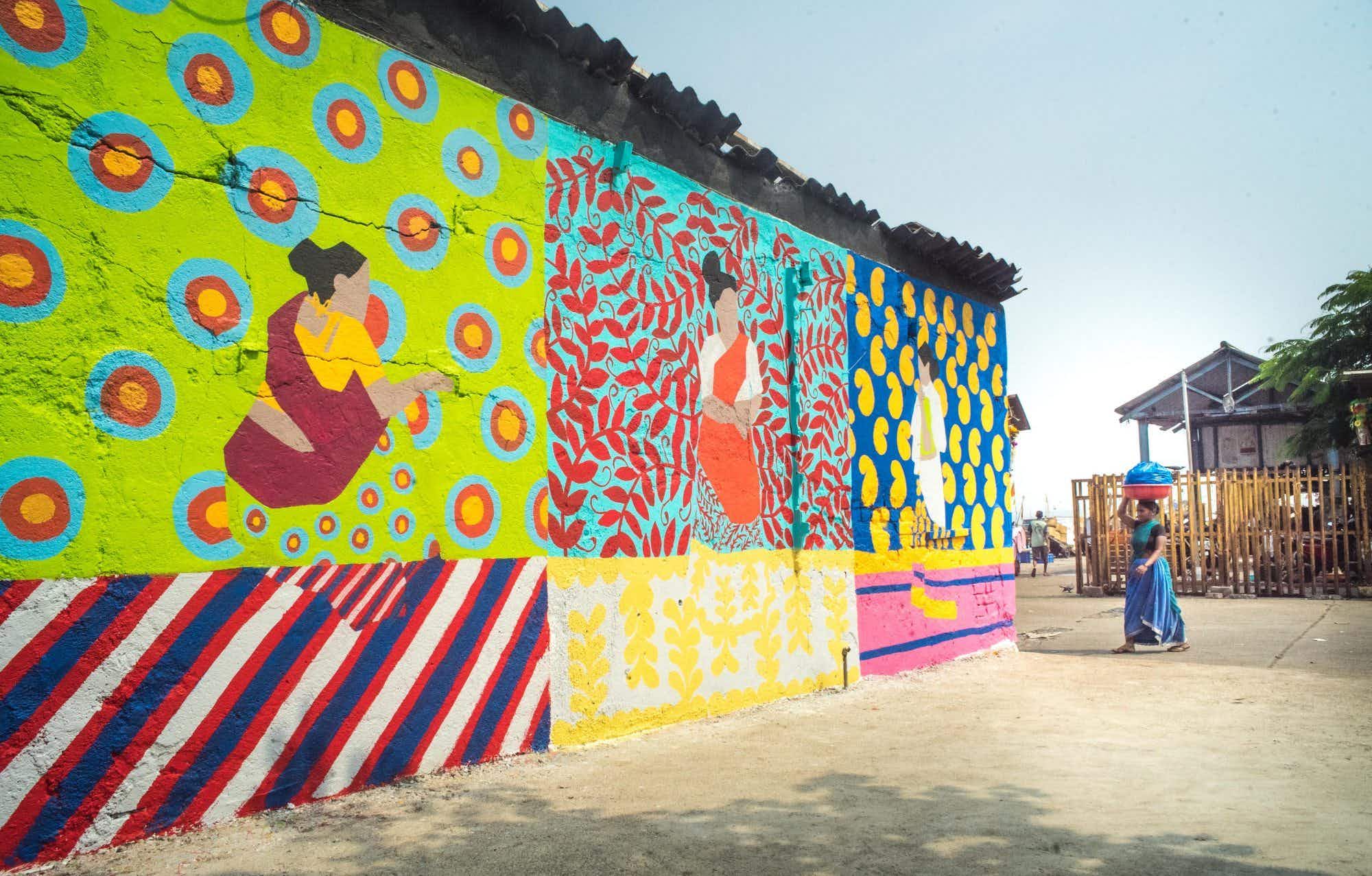 An old fishing area in Mumbai is getting an artistic…