Jelly-legged visitors to one of British Columbia’s loftiest attractions can now reward their bravery at a new onsite eatery. Located inside North Vancouver’s Capilano Suspension Bridge Park – centered on a swaying walkway high above a steep river canyon – Cliff House Restaurant is the latest addition to one of the region’s most popular sightseeing hotspots.

An elevated alternative to Capilano’s existing grill shack and coffee bars, the wood-beamed, 150-seat restaurant occupies an historic spot in the park.

In 1888, George Grant Mackay bought forested land on both sides of the Capilano River here, building a rickety rope-and-cedar footbridge over the water plus a cliffside cabin to live in.

The bridge – later transformed with steel cables, concrete anchor blocks and heavy-duty decking – has since become a must-do attraction. But while the cabin was lost over time, the new restaurant sits near its original site. Recalling this pioneer-era past, Cliff House’s walls are studded with yesteryear photos of park visitors, some of them gingerly walking across the bridge.

The bar at the new restaurant. Image by Capilano Group

But the new restaurant isn’t all about nostalgia. Echoing a ski lodge with its gabled ceiling and indoor-outdoor stone fireplace, there’s also a parasol-studded patio fringed by fir and cedar trees. “We wanted a restaurant that was casual and comfortable with a real West Coast feel,” Capilano owner and CEO Nancy Stibbard told Lonely Planet News. “And we wanted a menu that reflects the region as much as possible.”

The interior of the Cliff House Restaurant. Image by Capilano Group

That means lots of local ingredients plus Pacific Northwest comfort dish classics like mushroom ravioli, wild salmon filets and a fortifying chowder brimming with sustainable seafood. But it’s the ale-battered fish and chips that’s proving to be the top-seller so far – perhaps because it’s made with beer from nearby Bridge Brewing.

It’s not the only local booze on the menu. Alongside B.C. wines from Haywire and Tinhorn Creek, there are draft beers from celebrated regional breweries including Bridge, Four Winds and Yellow Dog. Which means you’ll have plenty of options if you’re looking for some Dutch courage before tackling the spine-tingling bridge that stretches 137 metres across (and 70 metres above) the ever-roiling Capilano River.

The rise of a new world show in Paris 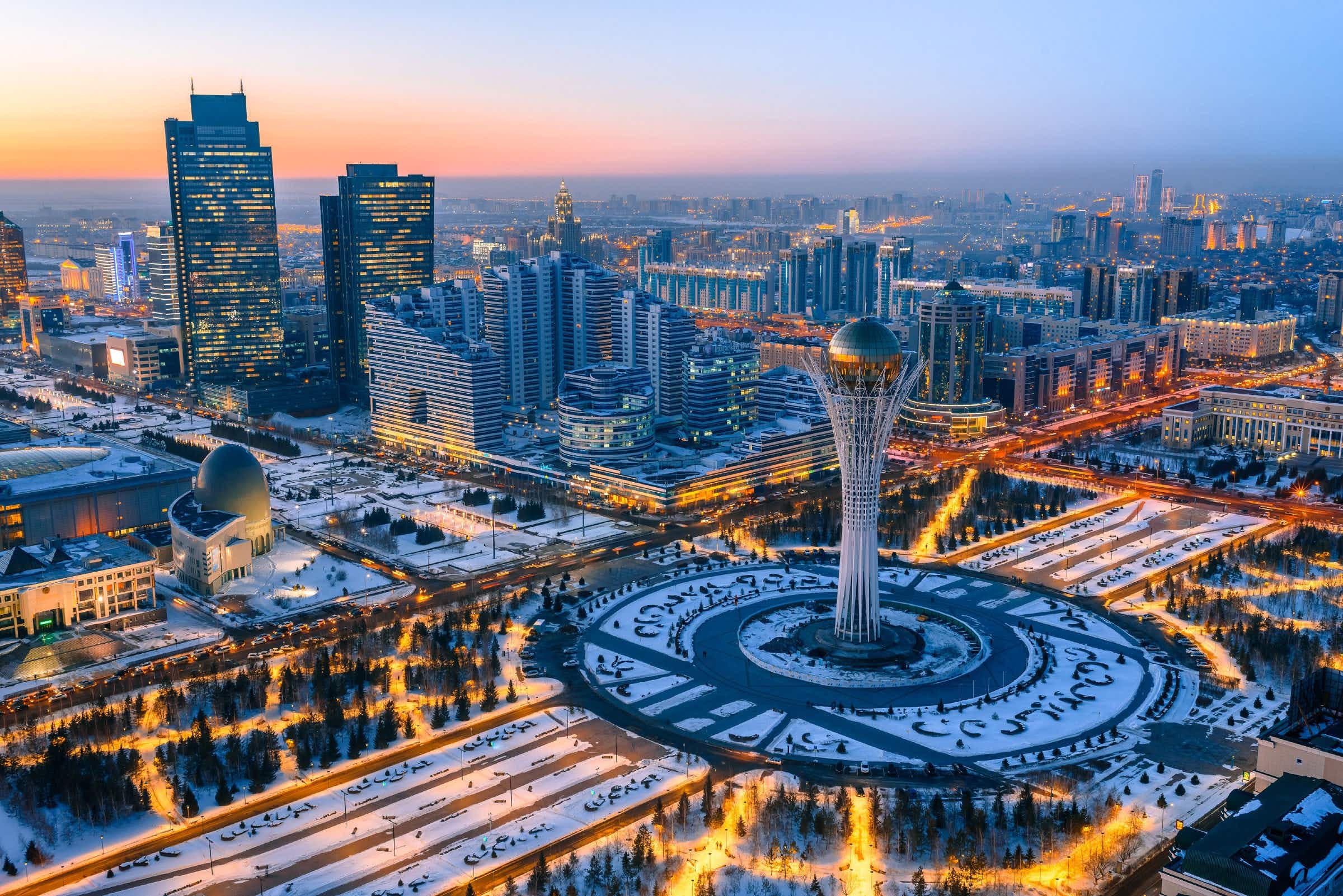 Go on a mystery adventure from Astana to Ulaanbaatar