The US Supreme Court yesterday ruled that Vincent Van Gogh’s 1888 painting The Night Cafe will remain in the United States, effectively ending a lengthy legal dispute. The painting is currently on display in Connecticut’s Yale University Art Gallery.

The appeal was the last attempt of Pierre Konowaloff, the great-grandson of renowned Russian art collector Ivan Morozov, to get the painting returned to him.  Morozov was a Russian merchant and aristocrat who built an extensive collection of artworks which were nationalised during Russia’s Communist revolution. The Soviet government later sold the painting to Stephen C. Clark who bequeathed it to the university.

Mr Konowaloff has been fighting for years for the return of the two paintings from his great-grandfather’s collection that remain outside Russia;  Van Gogh’s The Night Cafe and Paul Cezanne’s Portrait of Madame Cezanne. A spokesperson for Yale University previously stated they wished to keep the artwork on permanent public display.

Mr Konowaloff has been waging a legal battle since the early 2000s to reclaim the two artworks and this is not his first disappointment. In 2011 he lost a dispute with the Metropolitan Museum of Art in New York over the Cezanne portrait.

The Supreme Court rejected this appeal without comment, but a circuit court previously ruled  the artworks could not be returned on the grounds that the United States should not undermine the policies of sovereign governments.

A ruling in Mr Konowaloff’s favour would have caused a huge upset in the art world and Yale University argued “the ownership of art and other goods valued at tens of billions of dollars could be questioned if Konowaloff were allowed to take the painting.”

This is unlikely to be the final chapter in the complicated history of nationalised artwork, but for now The Night Cafe will continue to be available to the public in an alcove at Yale University Art Gallery where it has been displayed for more than 50 years.

Exploring Europe through the eyes of Van Gogh

Step inside a Van Gogh painting by renting it on Airbnb 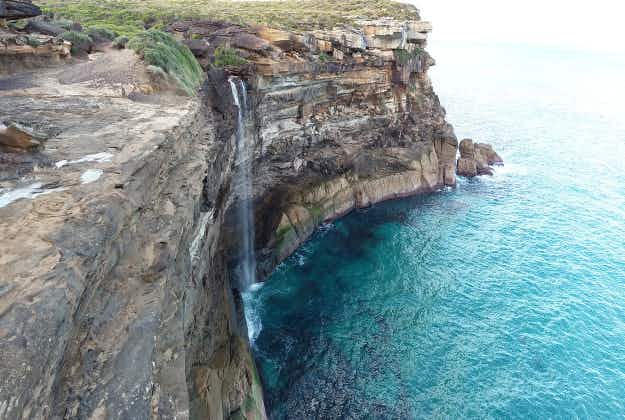 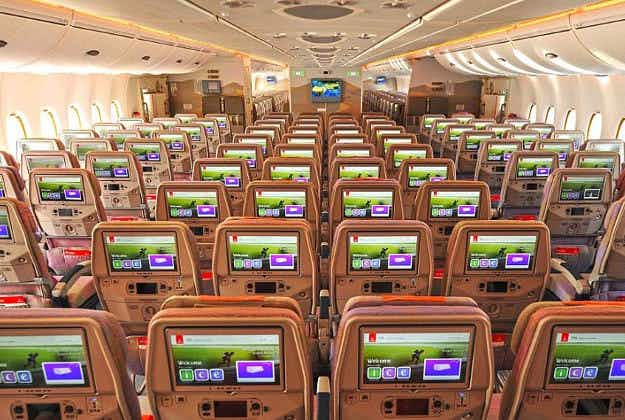 Emirates Airbus A380 one of the world's largest planes, inaugurates…