A new collaboration between the Van Gogh Museum and Vans will let travellers wear a little piece of artwork out of the gallery and onto the streets.

The museum and the clothing company have collaborated on a new collection of Vans sneakers and apparel that were inspired by the famous works of Van Gogh, like his iconic painting of sunflowers. The Van Gogh Museum in Amsterdam is home to the largest collection by the influential Dutch painter, who died in 1890 at the age of only 37. Though unsuccessful in art and suffering from mental illness during his lifetime, Van Gogh is now considered a hugely influential artist, and travellers often line up around the block for a chance to visit the busy museum.

Van worked with the museum to “select various works by Van Gogh that speak to the creative ethos of Vans' design, as well as personal moments from the artist family history”. Now, the new collection is now available, coming with special tags that outline the historical facts behind the artwork that inspired it.

A pair of Vans with the sunflowers made famous by van Gogh. Image by Vans x Van Gogh Museum

Fans can get five different designs of footwear, inspired by different artworks and one of the letters of Van Gogh to his brother Theo, who is known for his financial and emotional support of Vincent through his tumultuous life. Some of the most recognizable works of Van Gogh, like his series of sunflower paintings, show off his signature brushstrokes in varying degrees of colour and texture. One of the paintings can now be purchased on shoes, a t-shirt and a hoodie in the new collection. There are also pieces – a slip-on, long sleeve t-shirt, hoodie and a hate – that feature one of Van Gogh’s paintings of a skull. If you want something less macabre, there are also satin pieces designed on his 1890 painting Apple Blossom, which symbolise “new life and represents Van Gogh’s search for serenity”.

According to the Van Gogh Museum Shop’s website, the items have proven so popular that they are already sold out online. However, they are expecting more stock soon. Find out the latest details here. 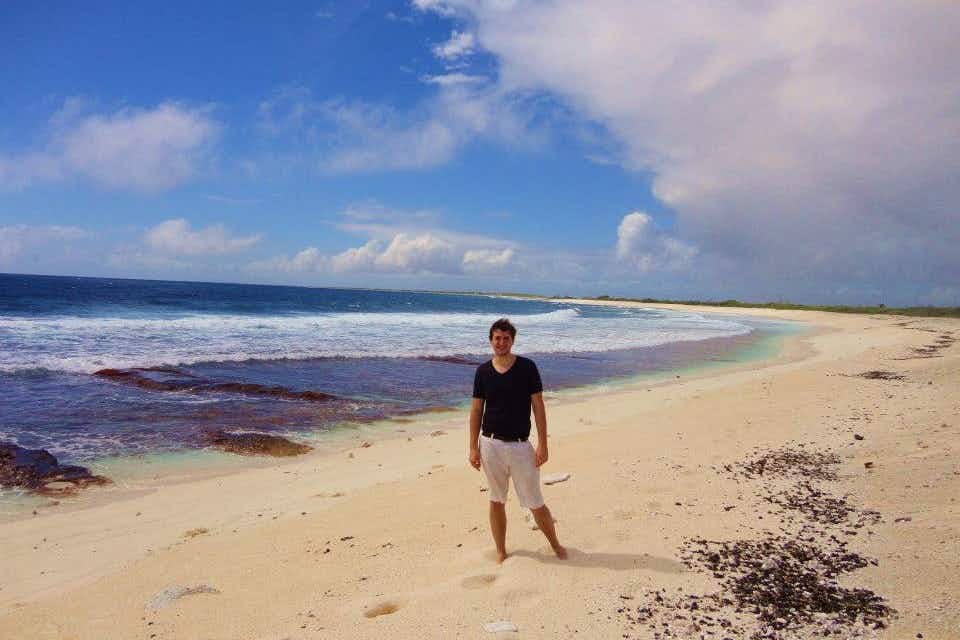 The youngest person to visit every country in the world… 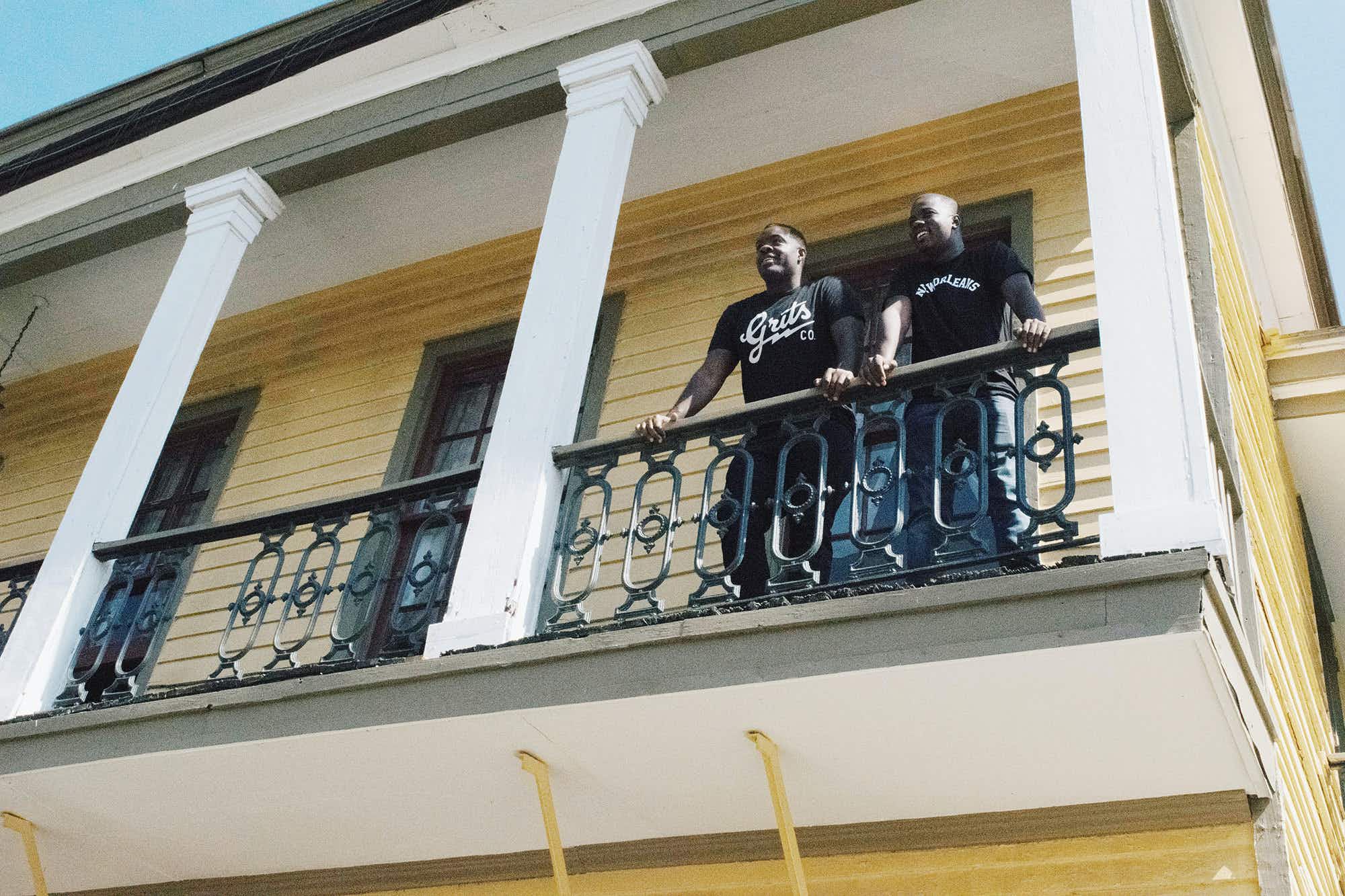