Dead-ringer for van Gogh? Douglas Coupland will bring a lookalike to Vancouver and 3D scan their face

If you're a dead-ringer for Vincent van Gogh, it’s time to submit your likeness to a global search by writer and artist Douglas Coupland, who plans to fly the most convincing lookalike to his home base of Vancouver, Canada.

Coupland, well-known for novels like Generation X and visual arts projects, has launched a website with the goal of “crowd-sourcing the planet” to find someone who most resembles the late Dutch artist, famous for his many self-portraits.

The chosen look-alike will get €5,000 and a free flight to Vancouver, with a guest, to have their head 3D-scanned. Their facial data will then be made into a sculpture “forever immortalizing them in bronze and on a plaque bearing their name”. On the website, Coupland writes that he wants “this first bronze piece to be eternal but I also want it to be imbued with the twenty-first century — I'd like it to trigger discussion about new relationships between science, art and globalization”. Currently, those resembling the artist are posting their pictures onto the I Am Vincent website, where others can vote on who they think looks most like van Gogh, or share them on social media with the hashtag #iamvincent.

View from the Cambie Bridge. Downtown skyline in Vancouver, Canada. Image by Shutterstock

The unusual piece will be part of a project called “Redheads”, which will be an “ongoing series of commissioned monumental outdoor works”. He notes that the focus on redheads is because it “is the most recent successful human mutation”. As the number of redheads varies around the world, Coupland also plans to plot the entries on a map and see where redheads can be found.

This is not Coupland’s first project revolving around a sculpture of a head – he previously created a giant version of his own head, which was first displayed in Vancouver. The piece was called Gumhead, as he invited people to cover the piece with their chewed gum.

A sculpture of Douglas Coupland's head, covered with chewing gum, in Vancouver. Image by Demelo Photography / CC BY 2.0 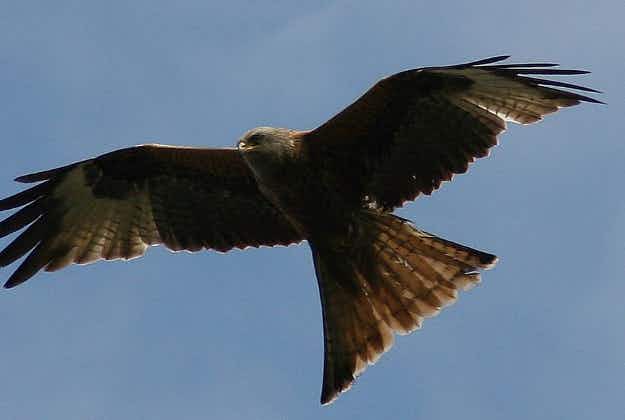 Rare birds of prey steal underwear from Scottish skinnydippers to… 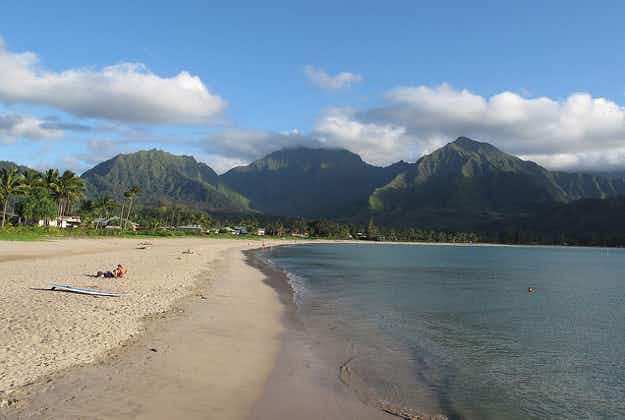