As part of its attempt to tackle mass tourism, the Spanish city of Valencia is preparing to limit new holiday rentals to ground and first floor apartments. This would put a halt to private rentals offering visitors to the city a room with a view. In addition, in the historic part of Valencia, the Ciutat Vella, no new rentals will be permitted at all.

Valencia is proposing a ban on rooms with a view for tourists. Image: Maica

The reason for this action is that the tourism boom in Spain has generated a growing backlash from local residents. They have expressed concern at being priced out of rental accommodation in the most desirable areas of their cities of residence. Valencia is Spain's third-largest city and visitors are drawn to its thriving cultural, food and nightlife scene. Among the jewels in its crown is the Ciudad de las Artes y las Ciencias, as well as Modernista buildings, great museums, a long stretch of beach and a large, characterful old quarter.

Valencia joins the battle against mass tourism with ban on rooms with a view.
Image: Skynesher

The move comes as local authorities are being given the power to regulate holiday rentals in new legislation to be voted on by the regional government. Other areas of Spain have taken action against mass tourism, including Ibiza, which recently decided to clamp down on Airbnb rentals. "Councils will be able to take back control of what properties may be used for, and in Valencia we are going to impose an important barrier to ensure the trend does not grow in future,” Sandra Gómez, the deputy mayor of Valencia told The Local, speaking about mass tourism. 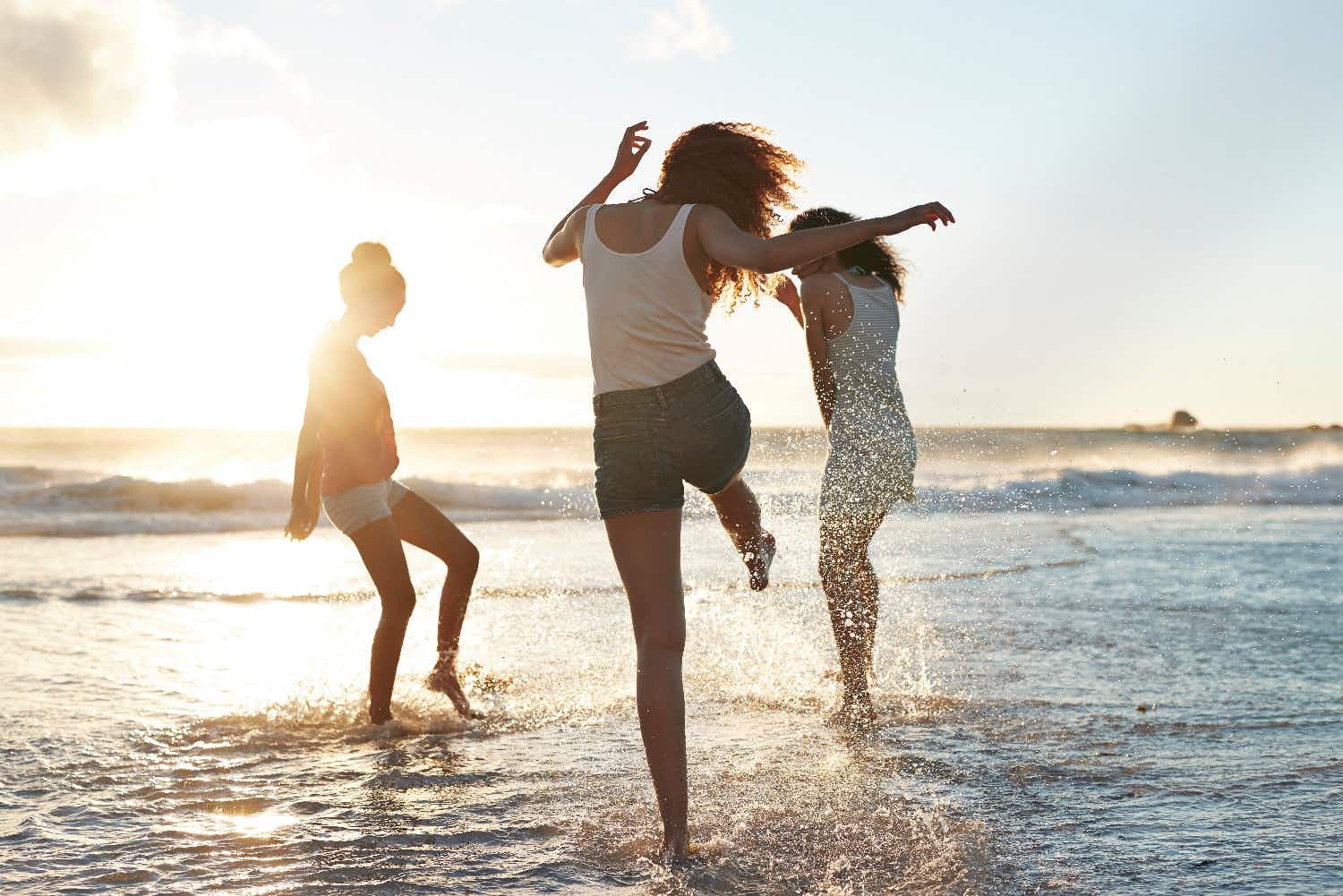 Generation Z is the most regretful of all ages about… 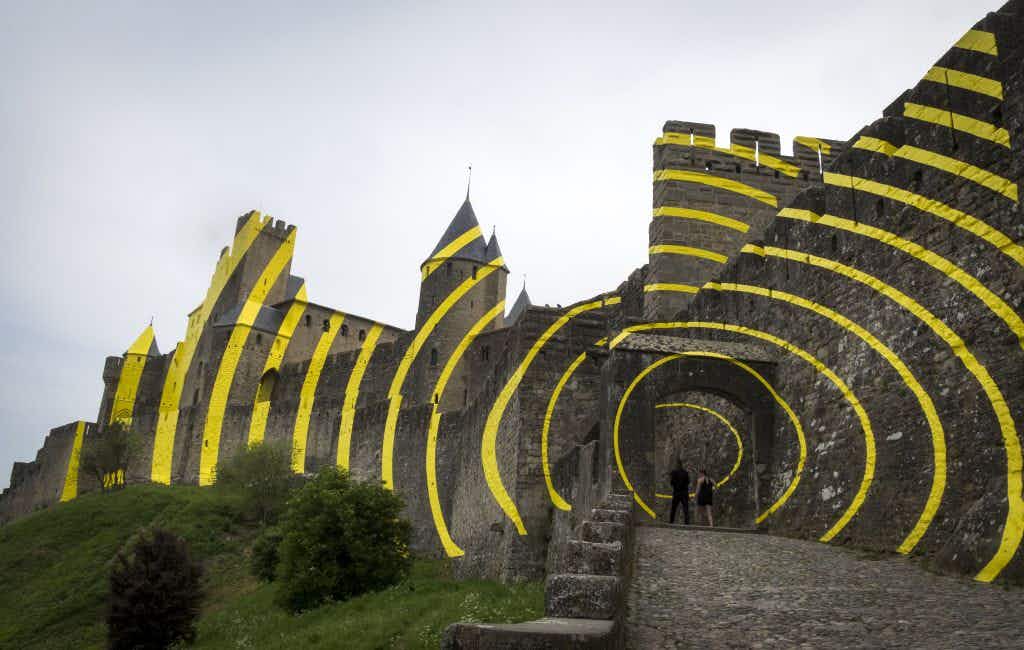 A modern makeover of the historic Carcassonne fortress leaves locals…