Travellers will soon be able to visit Uzbekistan for up to 30 days thanks to a new visa scheme. The visa was announced as part of a presidential decree by Uzbek President Shavkat Mirziyoev on 4 December.

Previously, the maximum length offered for a visa to Uzbekistan was 15 days, with most tourist visas being issued for only seven days. The new scheme will allow travellers to apply for a single-entry visa of up to 30 days in duration. It was unclear at the time of writing whether the new visa would be open to tourists of all nationalities.

The scheme comes as Uzbekistan has been seen to open its doors to tourism since the death of former president Islam Karimov, whose administration was thought by many to be an authoritarian regime closed off from outside influence and not particularly encouraging of tourism.

Karimov, who held the office since Uzbekistan’s independence in 1991, was succeeded by Mirziyoev in December 2016, who has made moves to open the country more for tourism, including reestablishing flights between Uzbekistan and Tajikistan after 25 years. In a further bid to attract foreign tourists, Uzbekistan reduced visa-issuing times for 12 nationalities to only three days starting in October 2017, making it now quicker and easier to receive an Uzbek visa than at any other time in the country’s history. 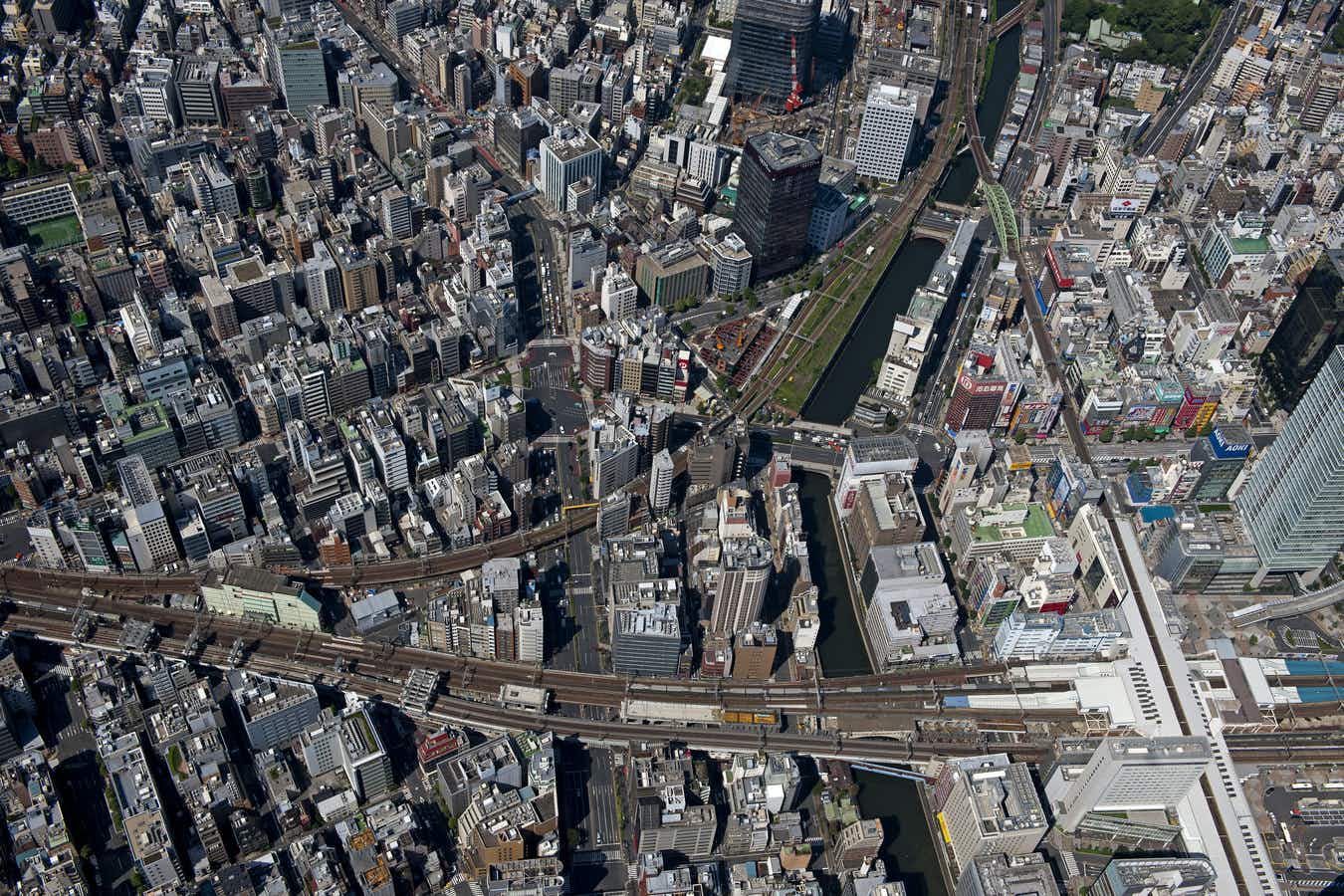 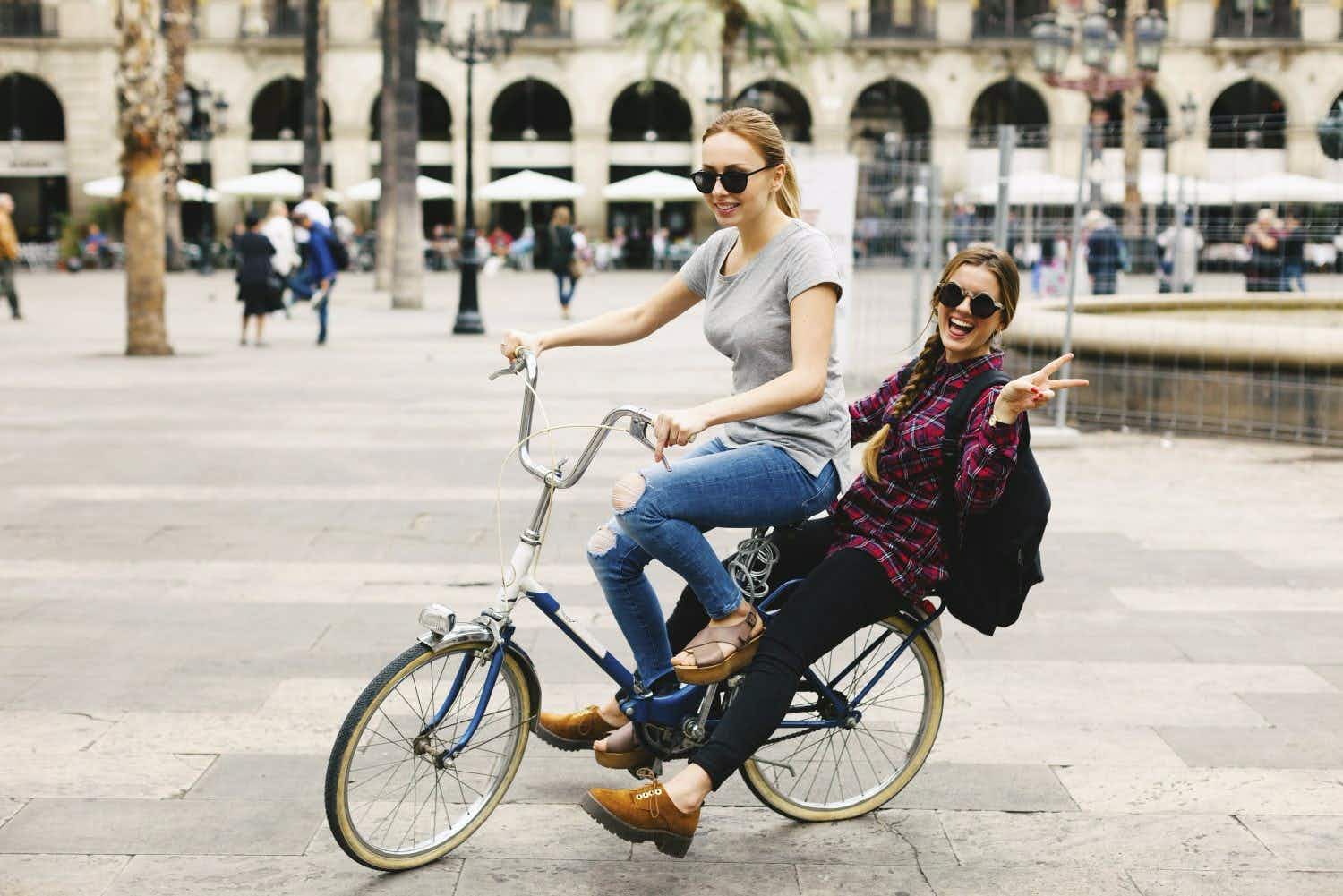 Millennials are prioritising travel over getting on the housing ladder…