This Dutch city is determined to become the best place in the world in which to own a bicycle. The city of Utrecht, fifty kilometres south of Amsterdam, is about to open the biggest cycle-parking facility in the world, which will eventually have room for 13,500 bikes.

Utrecht has been transforming itself over recent years to become a city designed primarily for two-wheeled travel. The enormous new cycle-park at the city’s main Central train station is just the latest step as it bids to become the world’s most bike-friendly place. The first stage of the cycle-park has just opened with room for 6000 bicycles but that will more than double by the time it’s complete.

Ector Hoogstad Architects have come up with a unique new design for a three-level “bike trough” that will allow cyclists ride straight to their parking space. They said: “It has been designed with three main aims in mind: convenience, speed and safety. As far as possible, users will be able to cycle all the way to their parking slot. The parking lanes branch off the cycle paths, to ensure that users do not get in the way of cyclists passing through the system.”

Cyclists can travel directly to a free space to park. Image by Petra Appelhof

The cycle park is colour-coded to help bicyclists find their way around with electronic signals telling them where the empty spaces are. It will also feature a cycle-repair shop for unexpected punctures, and a bike-rental shop for visitors to the city looking to explore. Already in Utrecht, 43% of journeys of less than five miles are taken by bicycle, and the city is hoping that share will only continue to grow. The architects said: “when the cycle-parking area is fully completed in 2018 it will have a capacity of more than 13,500 bikes, breaking the world record currently held by an underground facility in Tokyo.” 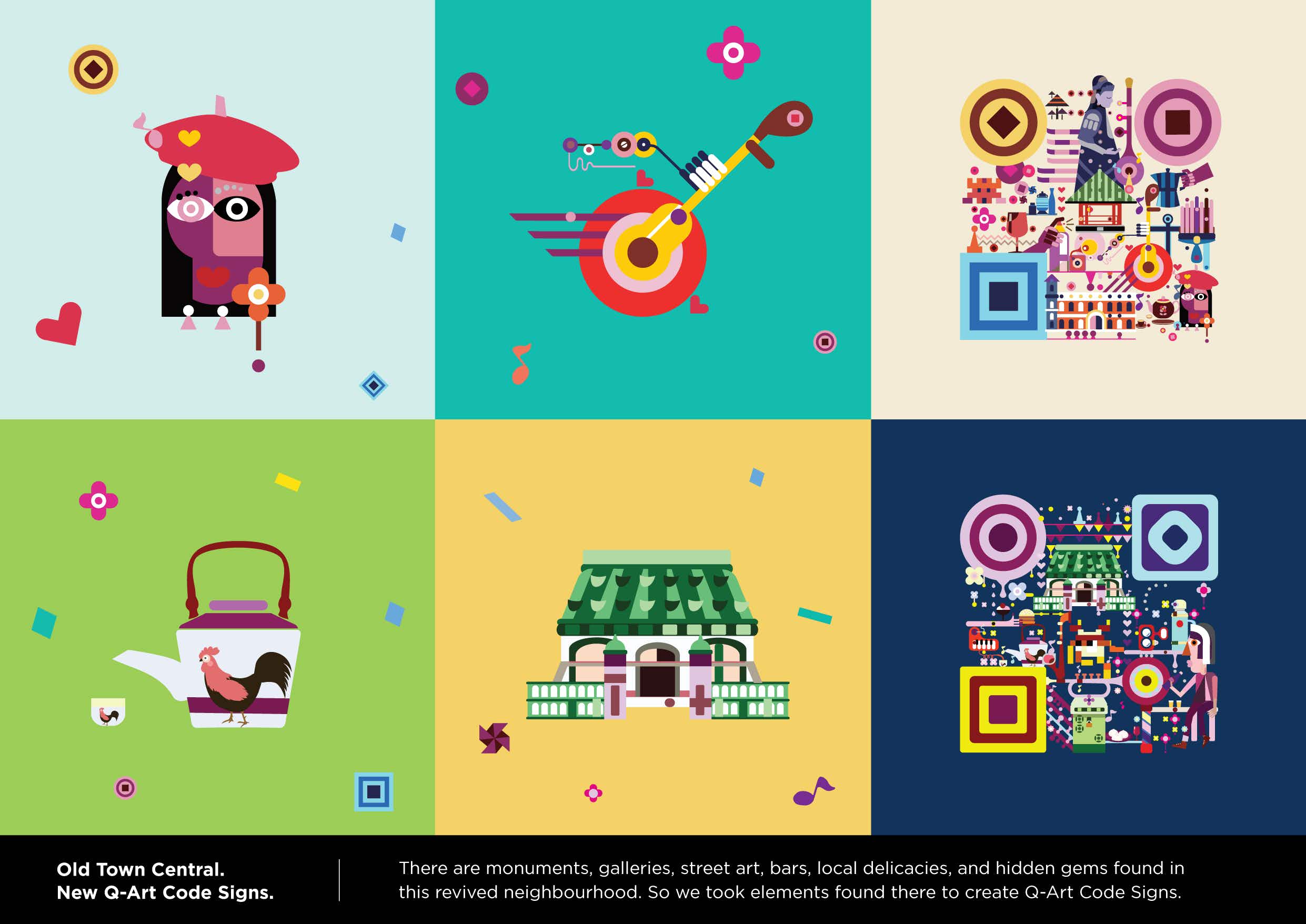 A walking tour of Hong Kong fuses technology with old… 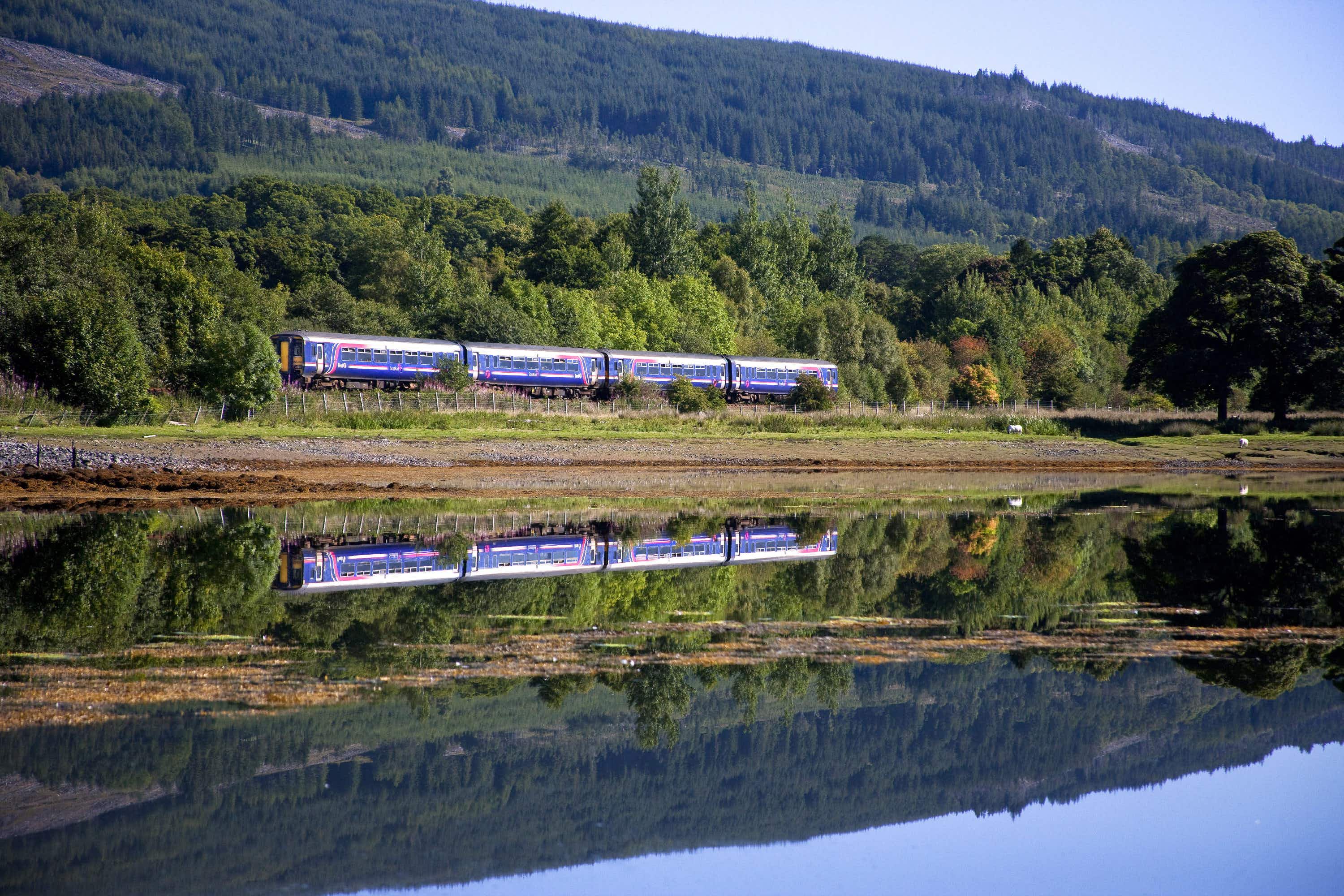 Hurry! You can claim free off-peak train tickets to Scotland’s…