The best beaches in the United States for this year revealed

Every year, Dr. Stephen P. Leatherman, (better known in the industry as Dr. Beach) a professor and director of the Laboratory for Coastal Research at Florida International University, studies beaches across America to discover the best destinations for locals and travellers alike. Now in its 28th year, the newest national ranking has just been announced, revealing the top ten beaches in the USA for 2018.

When it comes to evaluating each destination, Dr. Beach’s system includes 50 different diverse factors under which they are ranked, such as water and sand quality, safety and management, wildlife, cleanliness, accessibility, amenities, noise, intensity of beach use, views and vistas, and water colour. Bonus points are even awarded to beaches that prohibit smoking.

This year, Kapalua Bay Beach in Hawaii claimed the top spot, with Dr. Beach describing it as “a secluded, crescent-shaped beach lined by palm trees and protected from the oceanic waves by arms of lava flows, making it a great place for snorkelling with a plethora of beautiful tropical fish, which are just offshore of the white coral sand.” The beach scored big points for its accessibility, given that it can be easily reached from the main road that passes through a golf course. Kapalua also has good amenities and services such as showers and restrooms, with lunch and drinks being available from the nearby Ritz Carlton. The beach lost some marks for its limited parking, however.

In second place is Ocracoke Lifeguarded Beach at The Outer Banks, North Carolina, a beach that is particularly popular with swimmers and surfers, while third, fourth and fifth places went to Grayton Beach State Park in Florida, Coopers Beach at Southampton in New York and Coast Guard Beach at Cape Cod, Massachusetts, respectively. The final spots in the top ten were awarded to Lighthouse Beach in Buxton, also at The Outer Banks, North Carolina, Caladesi Island State Park in Florida, Hapuna Beach State Park in Hawaii, Coronado Beach in San Diego, California, and Beachwalker Park Kiawah Island in South Carolina.

Past national winners include Siesta Beach at Sarasota, Florida in 2017, and Hanauma Bay in Oahu, Hawaii in 2016.

More information on Dr. Beach’s work is available at the official website. 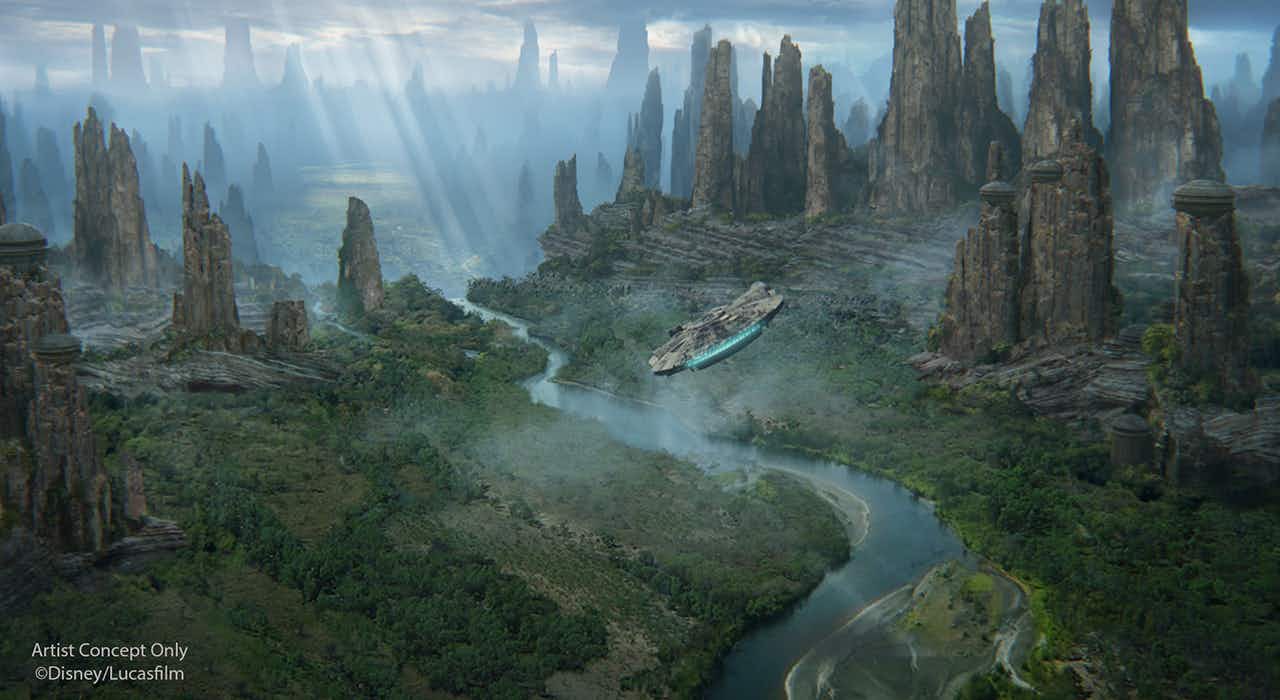 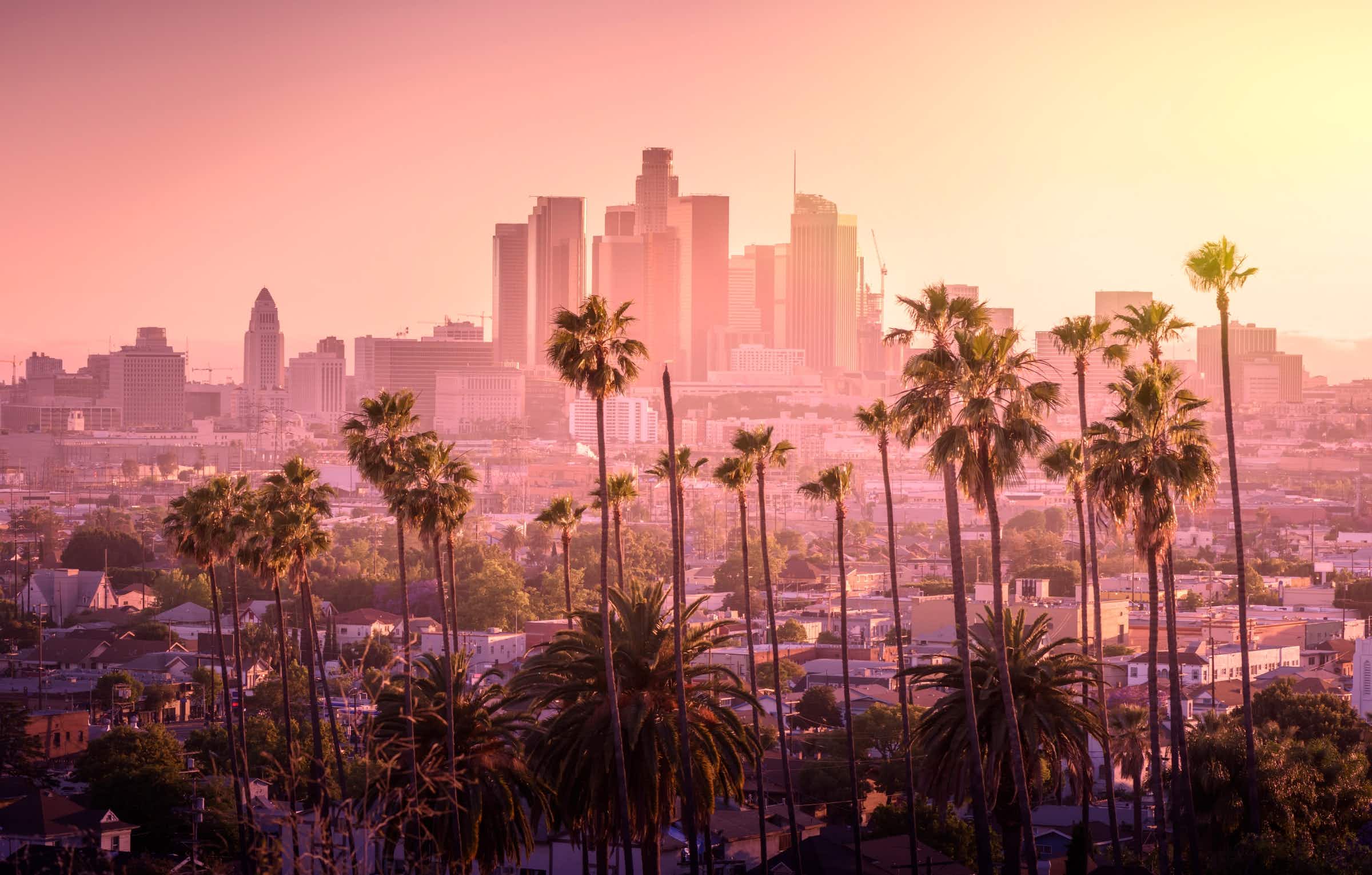 Reddit reveals the unrealistic ways cities are portrayed on the…