The US Department of Transportation will soon select the airlines and routes for newly-restored flights to Cuba after an aviation agreement was signed by the countries on Tuesday.

The agreement will allow 110 daily flights, which will be the first commercial flights between the countries in more than 50 years.

US air carriers can now apply to fly into Cuba with their proposed routes until 2 March, according to a statement from the US Department of Transportation (DOT). The DOT will select the airlines and routes based on what will best serve the public.

The announcement was immediately applauded by American carriers. American Airlines said in a statement that they would apply for a flight between Miami and Cuba, as well as from other hubs. JetBlue, which has provided charter flights to Cuba since 2011, said it “eagerly awaits the opportunity to grow our service with regularly scheduled routes between various US and Cuban cities… We hope the next dots on our Caribbean route map will be regularly scheduled service to and from Cuba.”

US citizens can still not travel to Cuba solely for tourism. The reason for their visit must fall under 12 categories, which includes family visits, journalistic activity, public performances, humanitarian projects, athletic competitions and more. However, the Associated Press reports that travellers on commercial flights will be able to select their reason for travel from the categories, which have grown so loosely defined that the line with tourism has become blurred. 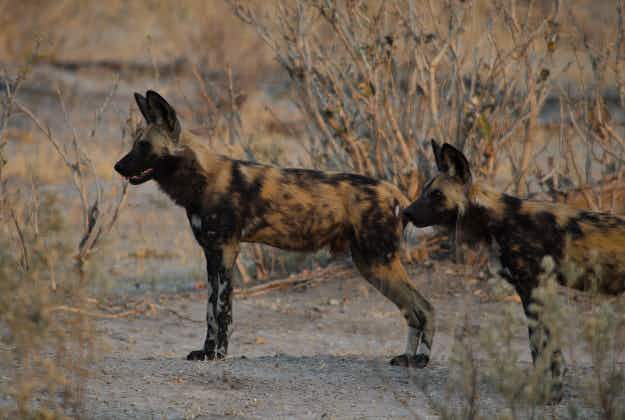 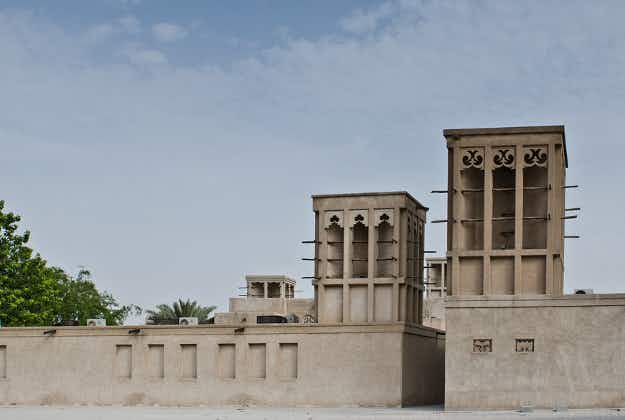