It’s often said that Americans don’t travel. Indeed just 39% of US citizens have valid passports, although that number is on the rise. And according the US Travel Association’s Project: Time Off, more than half of US workers left unused vacation days on the table in 2015.

But this Fourth of July, the US is on the move. A record-breaking 43 million Americans will travel this Independence Day weekend, according to AAA, an automotive association. We took a look at data from Google Trends to see where they might be going.

Seasons of “travel” in the US

As a search term, “travel” follows seasonal patterns in the United States, with troughs during the months of September, November and December.

Graphic: Interest in “travel” as a search term for US-based Google users. Source: Google Trends [“travel” between Jan 2011 and June 2016]

But interest shoots up in January with northern states like Washington, Wisconsin and Maine especially interested in “beach,” “hawaii,” and “mexico.”

Broken down regionally, states known for being travel destinations themselves rate high in the volume of “travel” as a search term. Hawaii, Alaska and South Dakota (home of a little attraction named Mount Rushmore) take the top three spots for “travel” searches, meaning users in those states search “travel” more frequently than other search terms. 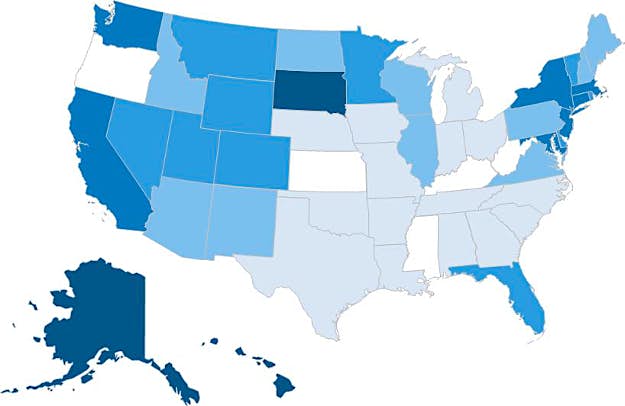 Conversely, the South shows the lowest interest in travel, with states here (with the exception of Florida) scoring low in search volume.

What travellers in each state are searching for in 2016

We compiled a list of the top non-commercial search results (eg “Disney” or “six flags”) from each state.

Unsurprisingly, “hawaii” was the most popular search term for 2016, topping the lists for no fewer than ten states. Myrtle Beach was the East Coast winner, with six states ranking the South Carolina seaside town as a top travel destination. Several states are rather inward looking, preferring destinations within their own borders. Californians are interested in “san diego”, and “orlando” came in top for search results for Florida. 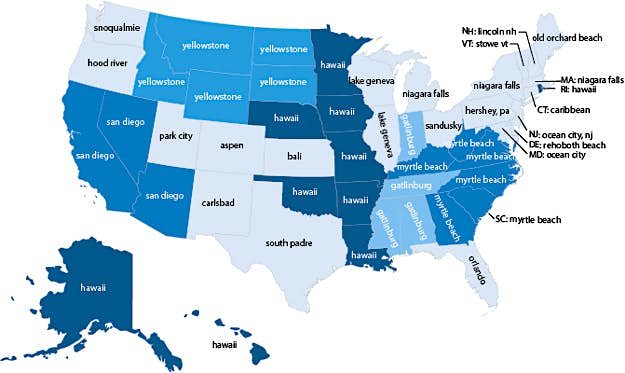 There was just one outlier: we couldn’t explain Kansans’ particular interest in Bali, Indonesia.

A union of roadtrippers

Similarly, Gatlinburg, TN, a mountain town on the edge of Great Smoky Mountains National Park, scores high in search results in the nearby states of Alabama, Indiana, Mississippi and Tennessee, all of which are within an eight-hour driving distance.

Viewed regionally, interest in “road trip” gathers around states known for their drives – the Rocky Mountain states of Wyoming, Colorado and Utah; the leaf-peeping states of Vermont, New Hampshire and Maine; or the Pacific Northwest wonderland of Washington State. 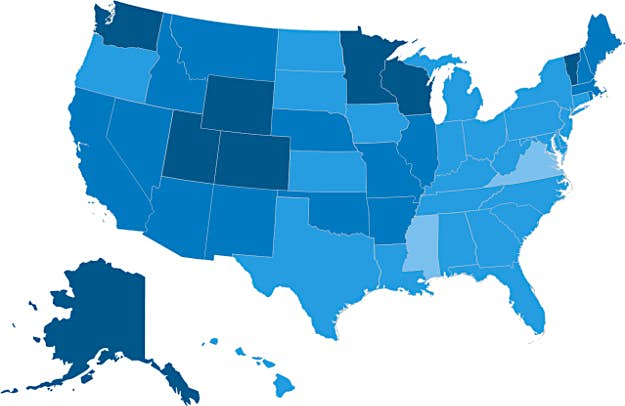 Minnesota and Wisconsin, however, also rate high in “road trip” search volume. Digging a little deeper, we found these search requests were often paired with “route 66,” suggesting users in these states were interested in taking a trip down Mother Road. 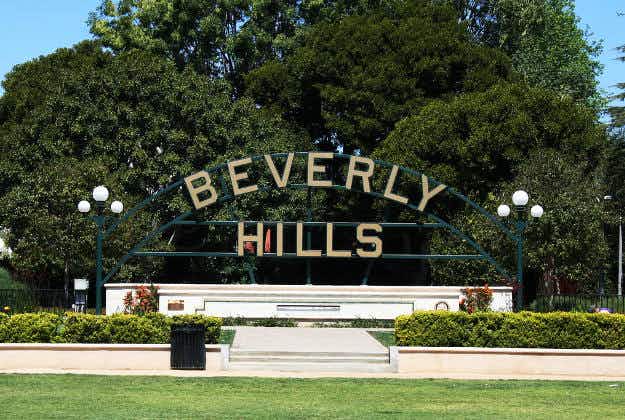 Catch a free ride in the Ghostbusters' Ecto-1 this weekend…