There’s more good news for travellers who are hoping to make frequent hops across the Atlantic, as another low-cost carrier has announced new flights between the US and Europe – for as low as $99.

Get a flight to London for as cheap at $99. Image by ©GagliardiImages/Shutterstock

Though you may not have heard of Primera Air yet, it’s the latest airline to throw its hat in the ring for cheap transatlantic flights. The Latvia- and Denmark-based airline announced the opening of three new hubs in Europe - London Stansted, Paris Charles de Gaulle, and Birmingham – that will now fly to Newark in the New York metropolitan area and Boston Logan beginning in April 2018. The airline has also said that more transatlantic routes from the new bases will be announced by the end of summer 2017.

Primera Air is offering $99 flights across the Atlantic. Image by Primera Air

The flights start as low as $99 one-way for travellers from the US, however, like with most low-cost carriers, almost everything extra will cost you, from seat selection, to meals and luggage. The Telegraph also reports that travellers leaving from the UK will face higher fees, with a one-way ticket started at £149.

Europeans can travel to the US on a new low-cost airline. Image by ©GagliardiImages/Shutterstock

The trips to the US that launch in April will run year-round, and the airline will offer daily flights to New York and four weekly flights to Boston from all three bases. The airline also says its plans to increase its presence at existing bases and open more new ones over the next two years.

If you don’t mind travelling with few – if any – frills, then it’s a great time for travellers on both sides of the pond as airlines compete for the lowest prices. Earlier this year, Norwegian Air announced flights for as low as $70 between the US and five UK and Irish cities. The Icelandic airline Wow Air has launched a number of new routes this year between US and Canadian cities and European hubs, with a layover in Iceland. Unfortunately, like with all flights, the deals can be short-lived, so booking quickly is the key to saving a bit of cash. 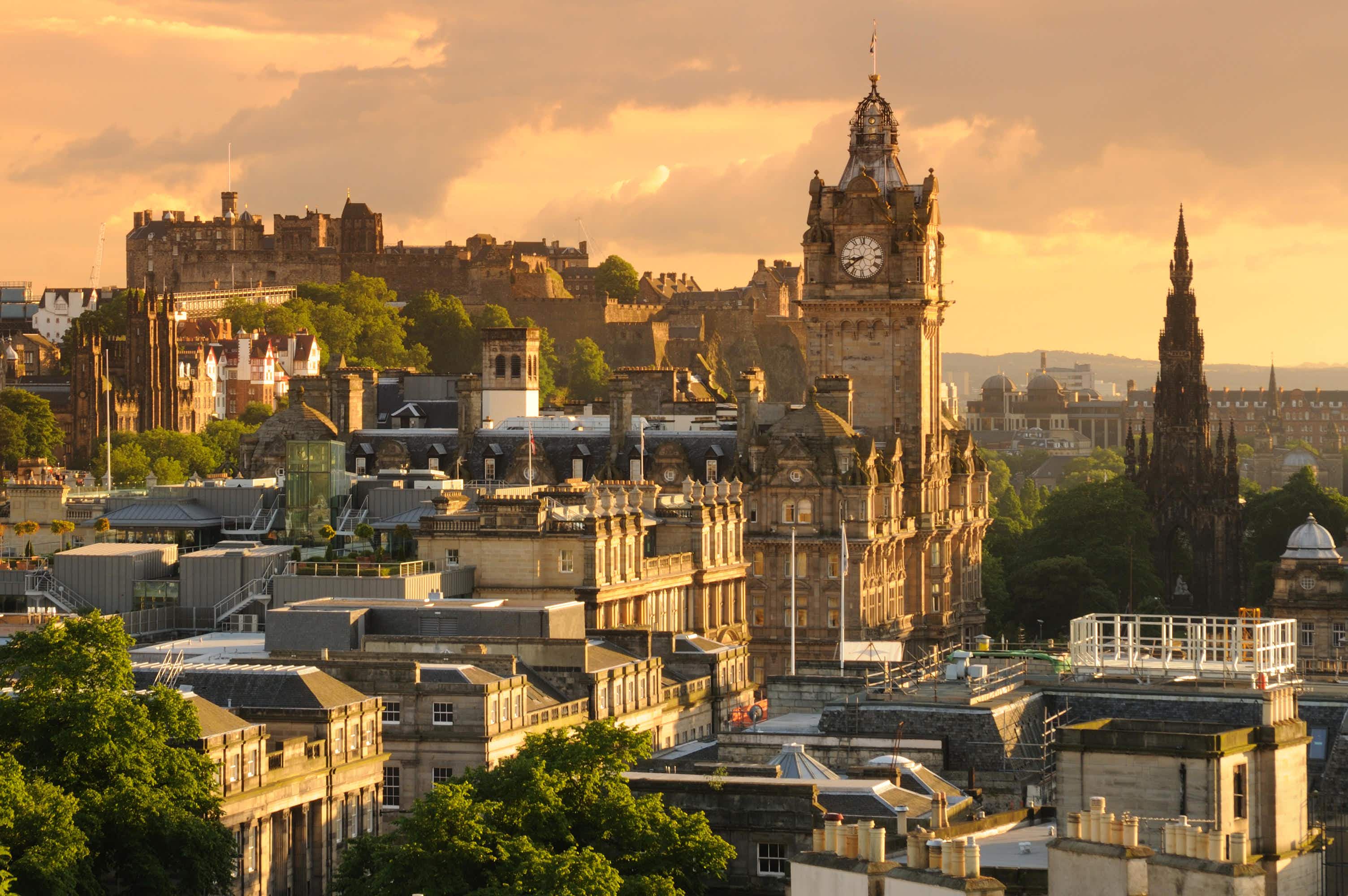 A new walking tour will celebrate the 250th birthday of… 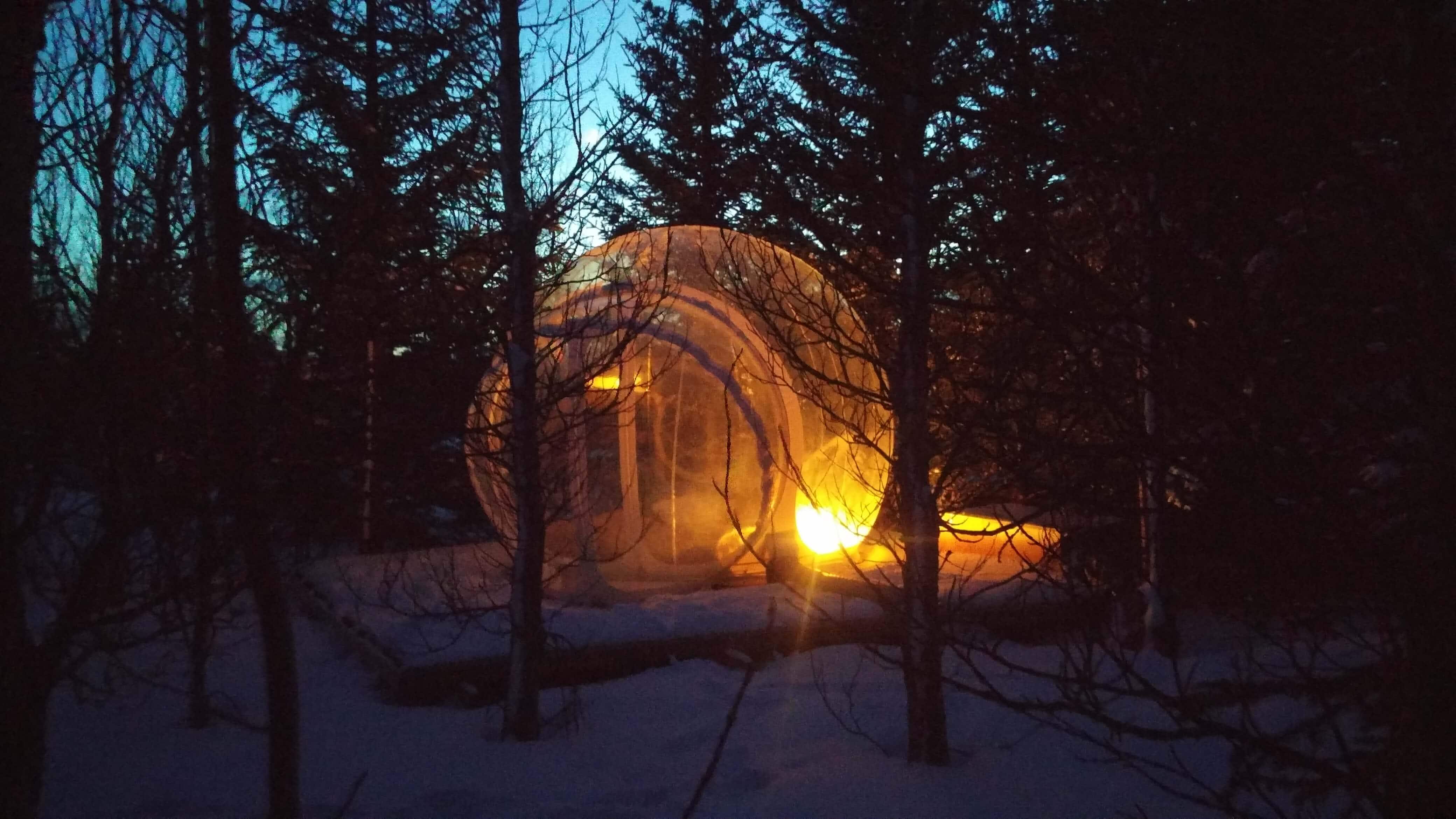 Stay in a bubble that has an uncensored look at…