An increasing number of American states have begun prioritizing bicycle tourism by recognizing the potential returns from the  “wallets on wheels” brigade.

Tourism officials say that pedal power keeps the big wheel of local economies turning, because cyclists stay longer in a state than other categories of visitors and boost local business more than other visitors.

Cyclists on holidays are inclined to be wealthier and more mature than other types of tourists Image by Tejvan Pettinger / CC BY 2.0

The Miami Herald reports that the state of Oregon depends on cycling tourism to the tune of $400 million a year. On discovering that the two-wheeled visitors contributed over $1 million a day to the state, it has set up its own Bike Friendly Business Program to focus on how to expand into this area of tourism.

They are now alone in this strategy. Colorado has just announced it will spend $100 million between now and 2019 with the aim of becoming “the best state for biking” in the USA.

However Washington may have stolen a march on its competitors as it has been ranked the most bike-friendly state since 2007. This summer the state committed over $500 million in funds for biking and walking projects up to 2031.

Florida has also seen the benefit of improved cycling facilities and approved $25 million per year to join up its bicycle paths into a statewide network.

Tourists on two wheels are normally older and wealthier than other visitors and support locally-owned bed and breakfast, cafes, hotels and shops. 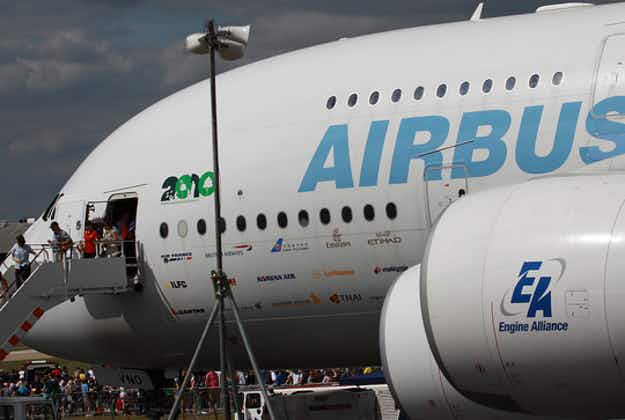 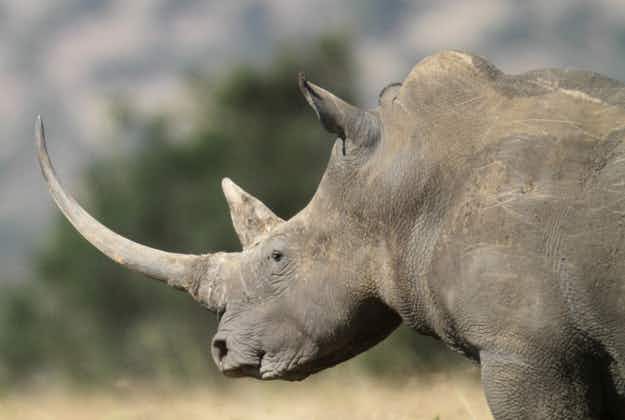