Fidget spinners have taken over the world these days and are the favourite toy of many under-tens. They divide opinion though as some people are irritated by them, like chef and restaurateur Eric Ripert of Le Bernardin seafood restaurant in New York who posted a tweet saying that he had confiscated one in his kitchen.

Then there's chef and restaurateur, Bryan Caswell, of Reef restaurant in Houston. As he has four children with wife Jennifer, Bryan probably has a number of the popular gadgets lying round his house, and he got creative. He responded to Ripert's tweet by coming up with the novel idea of creating a dish with the help of a fidget spinner.

A US restaurateur has put the fidget spinner to practical use. Image by Sleeping with the Chef

Bryan posted an Instagram video on Sleeping with the Chef, the account he shares with his photographer wife, showing how he created the dish at his restaurant. He captioned it, "Don't confiscate - elevate!"

In the video, he took an orange-coloured spinner and set it in motion on a plate, and then drizzled it with a brown sauce. The spinning motion created a pretty circular pattern on the plate, and the chef then added vegetables and steak to create an Insta-perfect dish.

A US restaurateur has put the fidget spinner to practical use. Image by Sleeping with the Chef

Will it catch on? We'll wait and see, but it has certainly proved that the gadgets can be used creatively in the right hands. 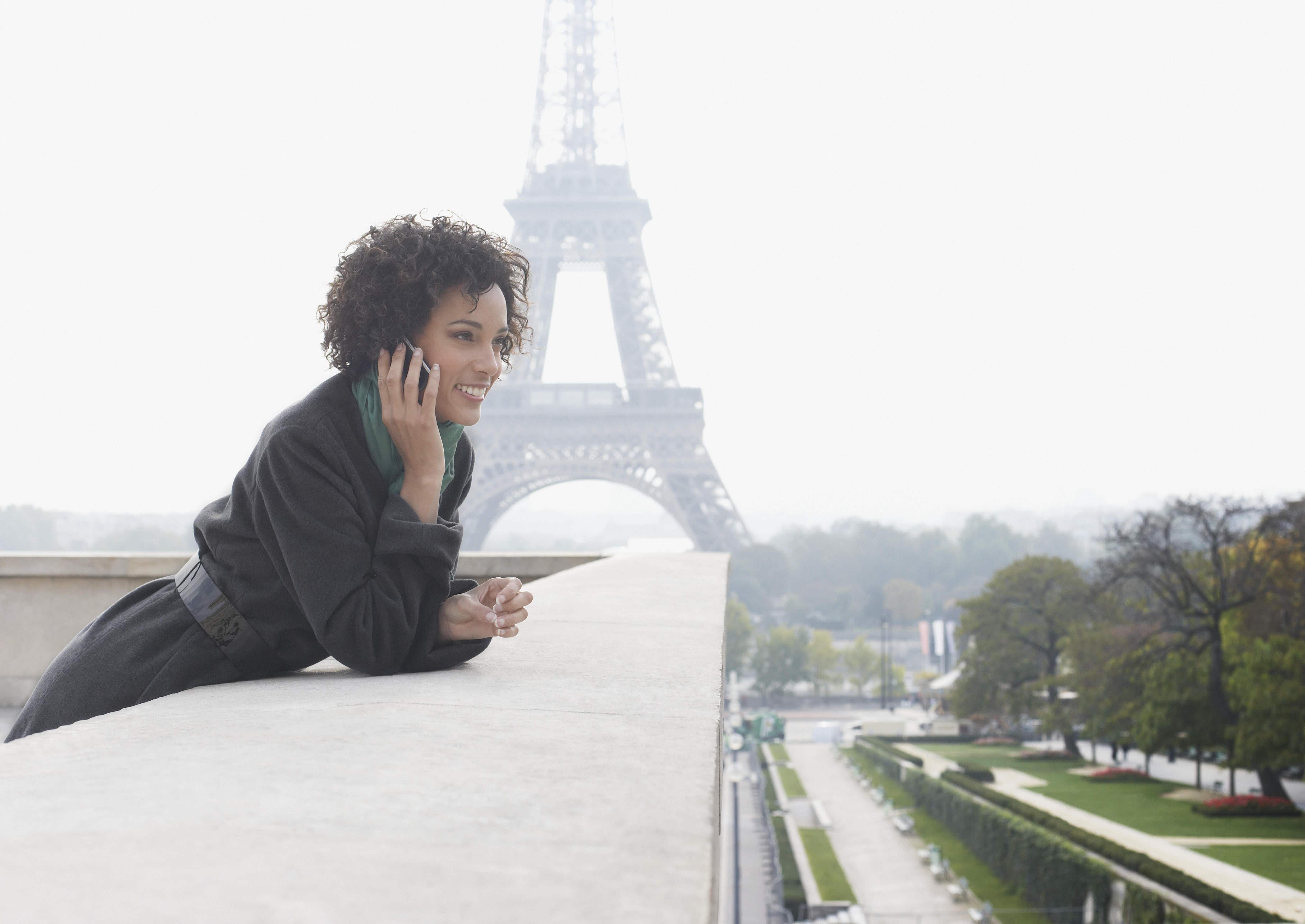 End of roaming fees in Europe - but check your…