After a long flight complete with broken sleep and a dose of jet lag, the last thing tired travellers want is a long wait in the airport for their passports to be inspected. Soon, many people travelling to the USA will find that process much easier.

Wait lines after disembarking from your national flight could soon be a lot shorter.

The Department of Homeland Security has announced plans to expand its pre-clearance programme, which allows travellers to go through the immigration and customs inspection before they board their plane, meaning they can proceed swiftly through to baggage reclaim when they land Stateside. The expansion of the programme would mean an easing-off on the queues that many travellers encounter in the country’s major airports. The U.S. has added eleven more airports to the waiting list to get pre-clearance, along with ten others they identified last year. Among them are some of the busiest hubs in the world and include London’s Heathrow, Amsterdam’s Schiphol and Tokyo’s Narita airport.

The pre-clearance programme has been in existence since the 1950's, but is currently only operating in major airports in Canada, the Caribbean, Ireland and Abu Dhabi. The latest statistics from Customs and Borders Protection suggest that the average waiting time in these airports is a few minutes, while passengers waiting to be inspected on the American side could face a wait of up to an hour. Now that these new airports are on the waiting list, they will work with the US government to build the appropriate inspection stations and agree on a standard for their security screening. The process can be lengthy however, with Stockholm airport due to start their pre-clearance in 2019, four years after signing the initial agreement. 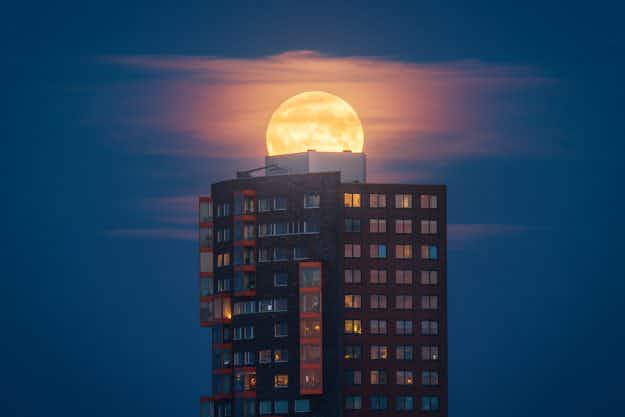 Astro photographer shares tips for capturing the forthcoming supermoon of… 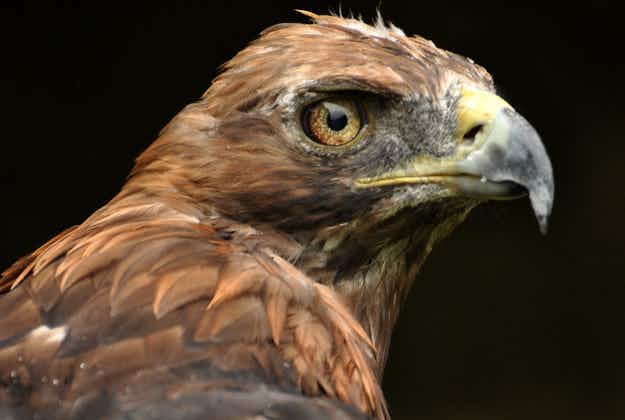 Major joy as number of UK’s golden eagles fly past…