Squeezing into a modern airline seat for hours can test anyone’s patience, but how people deal with seat-kickers, loud-music listeners and unruly children can vary greatly. To get to the bottom of how American travellers deal with on-board conflict, Travel Leaders Group conducted a survey that found a lot of people look to their flight attendants for help.

Would you speak up if someone reclines their seat? Image by Jason Hetherington/Getty Images

Last year, travel in the US hit an all-time record of 798 million airline passengers – and with so many people in the skies, there is plenty of time for conflicts to arise. The group surveyed more than 3,000 people around the US and found that in the most tense situations, a significant number of passengers are willing to call a flight attendant, but for smaller disputes, such as over reclining seats, many will try and work out the issue for themselves.

Bringing in flight crew for help is unsurprisingly the most popular option in the event of a fight breaking out between two passengers, when 73.3% said they would call a flight attendant if they saw one happening. Nearly 8% would take the much bolder step of trying to defuse the situation, while 4.6% would sit quietly and not get involved at all. Thirteen per cent of people weren’t sure what they would do in that situation, while 1.3% knew exactly what they’d do – capture the video on their smartphone to share with others.

When it comes to badly-behaved children – specifically ones who are old enough to understand their actions and have parents who do nothing to stop them – 54.8% would call the flight attendant, while 14.4% would sit quietly and do nothing. More were willing to intervene themselves in that situation, with 13.4% saying they would speak directly to the parents and 6.6% would speak directly to the child.

As a constant source of frustration of flights, reclining seats elicited many opinions from travellers. If the person in the seat ahead was reclining their seat to the point that the passenger couldn’t lower their tray table or open their laptop, 41.6% were willing to talk directly to the other person, while 31.6% said they would call the flight attendant and 15.3% are willing to grin and bear it. A small portion – 3.7%  – would take the bolder step of jamming their knees into the seat. For those who are trying to recline their seat but the person behind them is making it difficult, 27.8% would speak up for themselves, while 27.5% will defer to the aid of an attendant. A whole 27% would just deal with it and 5% would just keep on trying to recline.

A more recent source of anguish on flights is travellers who listen to music or watch TV with obnoxiously loud audio. When it comes to adults that are making too much noise, 32.6% would say something to the individual, 21.3% would call a flight attendant and 18.4% would just use their earphones to drown the noise out. If the noise-maker in question was a child, 30.2% would speak up to the parents, 21.7% would call a flight attendant, while 16.6% would turn put their own headphones in and turn the music up. 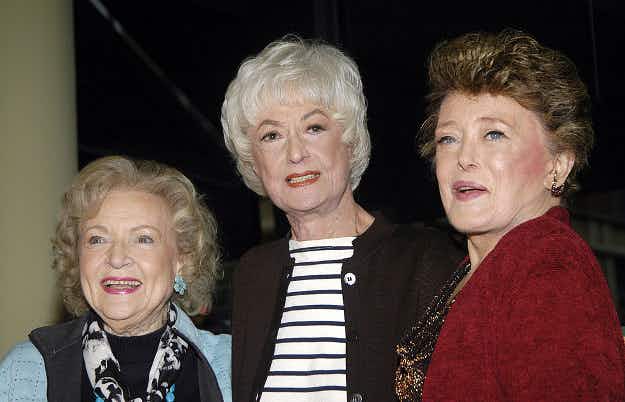 New York is getting a café that will be filled…