If you're pinching pennies while travelling around the US next year there's good news – the National Parks Service is offering up ten days of free entry to all of the country's parks in 2017.

The National Parks Service has spent 2016 celebrating its centennial, which included offering 16 days free entry to the parks. Now, 2017 will have ten free days. Normally, 124 of the country’s 413 national parks charge an entrance fee – which can range from $3 to $30 – and 289 never have entrance fees. The free days will only cover entry to the parks, not the user fees for things such as camping, boat launches, transportation, or special tours.

A recent photo of Glacier Point, a viewpoint above Yosemite Valley, in California, USA, showing of the Half Dome. Image by Dimitry B. / CC BY 2.0

For those who plan on spending a lot of time in parks, the NPS offers an $80 annual pass that allowed unlimited entrance to more than 2000 federal recreation areas, including all National Parks. Senior citizens, current military members, fourth grade students and disabled citizens can all get discounts. 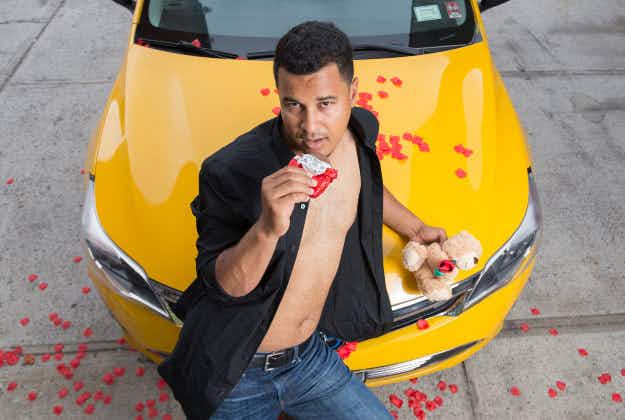 You think you've seen it all? You haven't... New York… 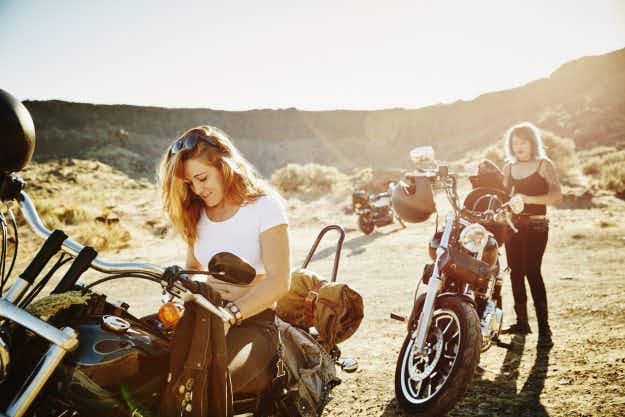 From samurai lessons to violin-making; Airbnb to become your personal…