Much to the disappointment of economy-class fliers, the US government will not stop airlines from slowly stripping away passengers’ legroom.

No limit coming for how small seat sizes can go. Image by Bradley Gordon / CC BY 2.0

The Senate rejected a proposal from Senator Chuck Schumer to direct the Federal Aviation Administration (FAA) to set out limits for how small an airline could make its seats and ensure they followed them.

The rules, which would only apply to American carriers, would have also ensured that airlines put the dimensions of their seats on their websites.

The seat size limit was proposed as an amendment to the FAA reauthorization bill, but was rejected with a vote of 42-54, with the majority of Democrats voting in favour and the majority of Republicans voting against, reports Travel Weekly.

A previous attempt to pass a similar proposal was brought forward by Congressman Steven Cohen in February, but was also blocked, reports the Telegraph.

Cohen has said in a statement that the average amount of legroom has dropped from 35 inches in the 1970s to roughly 31 inches now. The width of an airline seat has dropped from 18 inches to 16 ½ since airlines were deregulated.

While some politicians and customers continue to hope for an end to shrinking seats, many airlines continue to look at ways to pack in more people. Late last year, Emirates unveiled a new configuration for its Airbus A380, which will allow for 615 passengers – more than the current highest-capacity plane, which holds 538 – while United Airlines is considering putting 10-seats across in its Boeing 777s. 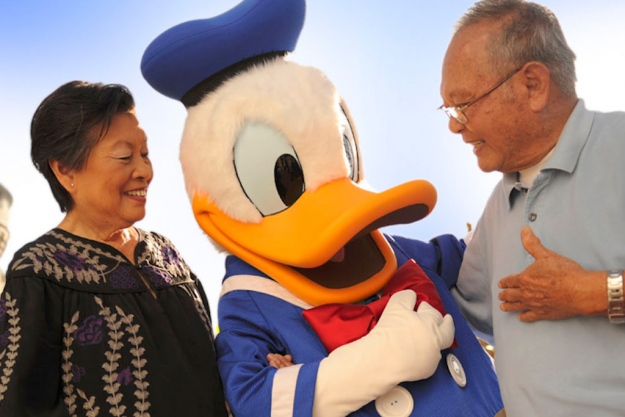 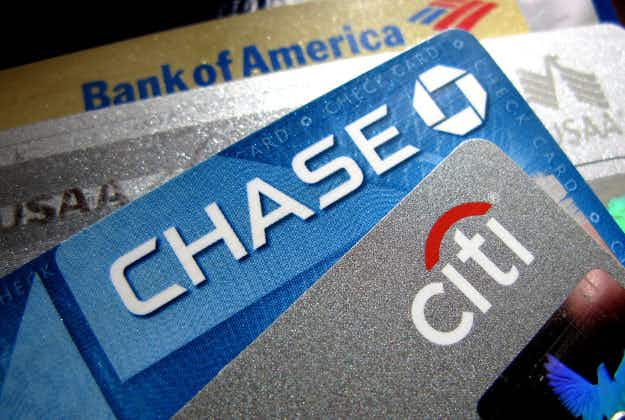