How far would you go to get a cheap hotel room on your travels? Would you, for instance, be happy to pay half-price provided you shared your room with a stranger?

Sharing your hotel room with a stranger for half the price is the deal soon to be offered holidaymakers in a number of US cities. Image by Eden hotel / CC BY 2.0

That is exactly what a new business is hoping will happen as the Winston Club prepared to offers visitors such an opportunity if they book to stay in one of their room in a number of destinations including Las Vegas, San Francisco and Los Angeles.

Bryon Shannon thought up the commercial idea following a weekend where he put his property on Airbnb for two days while he was away from home.

The people behind the new shared bedroom business idea say they will thoroughly vet all members before allowing them to partake in the new scheme Image by Kassandra Bay Resort and Spa / CC BY 2.0

The MailOnline quoted the founder from his own website where he explained that his guest wanted to stay for three nights although he could only offer him two. He said he went online to see if he could find a night’s accommodation and thought it would be easy but found the cost of a hotel room to be very costly.

Wondering if there was a way to split the cost of a night in a hotel, he approached a friend who worked in the industry to see if the concept of cutting costs for holidaymakers could work while allowing them to meet other people in comfortable accommodation surroundings.

The response was encouraging especially from people in the 2-35 age bracket and now he plans to roll out the project into a business next year.

Talking to Road Warrior Voices, Shannon said his top priority was safety and they would do this by closely vetting those who signed up.

That would mean that instead of staying with a total stranger, the person in the same room would be well screened and accountable.

He believed that Winston would be popular with those on a limited travel budget who were comfortable in such sharing arrangements. 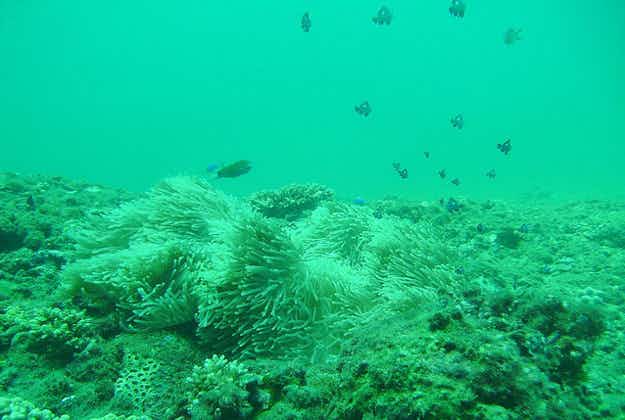 Sea snakes thought to be extinct re-discovered on Ningaloo Reef… 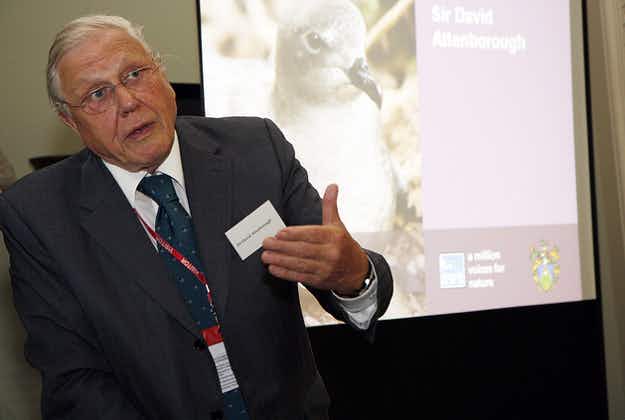