US hardware arrives in Cuba for Hemingway estate conservation

As the diplomatic relations between the US and Cuba continue to normalize, many have their eyes on the shifting travel regulations; however, the relaxation of economic sanctions also has initiated another important change: historic preservation.

Hundreds of thousands of dollars of US-bought supplies recently arrived to aid in the construction of a conservation facility for Ernest Hemingway’s estate, Finca Vigía, located in the outskirts of Havana. Over the decades of Cold War embargo, the Nobel literature laureate’s house had fallen into disrepair, and many artifacts had been left to be consumed by insects or mildew in the estate’s guest house. Until now, a large scale preservation plan was not possible, as quality construction supplies on the island are scarce. Finca Vigía currently houses 5,000 photos, 10,000 letters and around 9,000 books containing hand-written notes. Mary-Jo Adams, director of the Boston-based Finca Vigía Foundation, says that the facility is estimated to be finished in the spring of 2017. The foundation raised almost $900,000 for the conservation project.

Hemingway lived at Finca Vigía in the 1940s and 50s, and his presence in Cuba has left an indelible mark on the literary and cultural history of the country. His favourite places to work and relax have since become major attractions for tourists, and Hemingway himself has become a symbol of positive connections between the US and Cuba. Ada Rosa Alfonso, head of the Finca Vigía museum, hopes that the project will be a model for future historic preservation initiatives in Cuba. 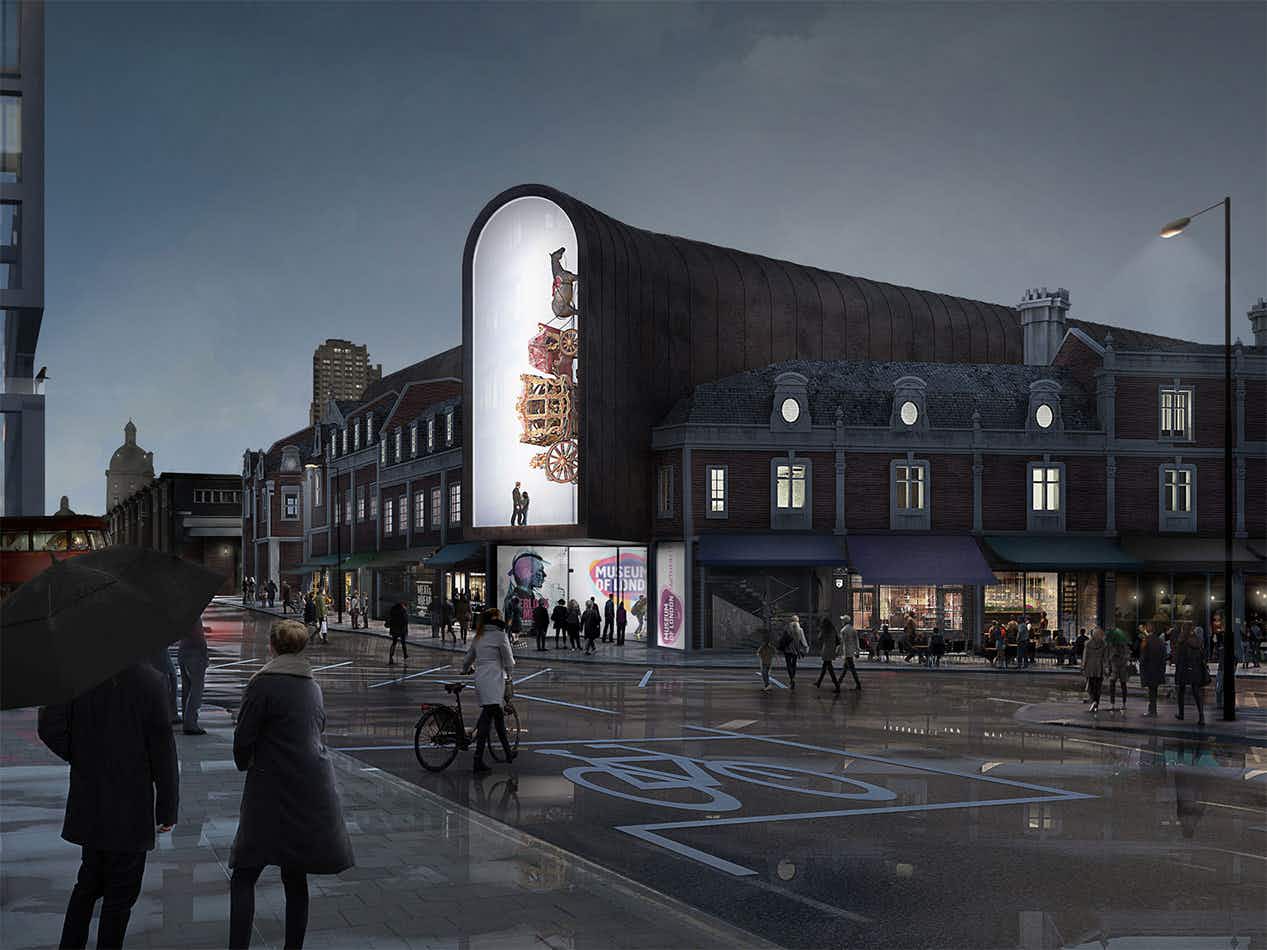 Which is your favourite? See the shortlisted designs for the… 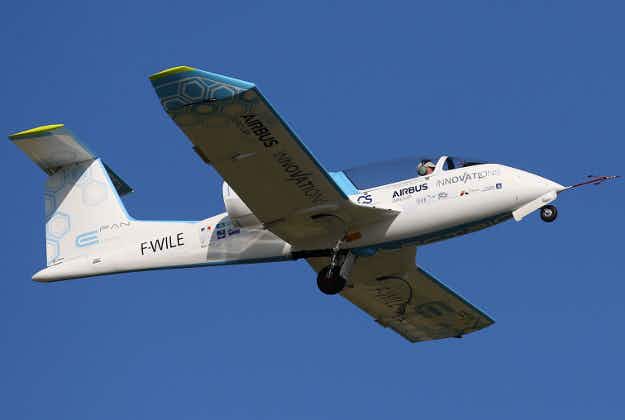 NASA plans to plug in to new era of electric-powered…