Members of the group scaled the nine-storey-tall Lady Liberty, located just north of Orlando in Florida, to collect cuttings from its crown, which were then packed on ice and shipped to the group’s nursery in northern Michigan for propagation. If successfully cultivated, the fledging trees will be relocated back to Florida for planting in the hopes of creating a new forest made up of 200 giant cypress clones as well as younger species to facilitate cross-pollination.

Their latest venture builds on their recent cloning-and-planting success stories. In 2012, the group planted a grove of cloned coast redwoods and giant sequoias in Port Orford, Oregon, using cuttings taken from specimens found in Oregon and California. Today their fledgling forest is thriving. While across the pond, Archangel has contributed redwood clones to the Eden Project in Cornwall, England, and has propagated specimens from ancient oak trees in Ireland.

The group’s motivation is simple: over 98% of old-growth forests (in which trees are over 120 years old) in the United States have been destroyed. In propagating ancient species, Archangel aims to “restore the forests of the world”. "If you ask any of us why we're doing it, it's for our grandchildren," said David Milarch, co-founder of the not-for-profit group, told Reuters.

Mr Milarch, a third-generation nurseryman and prominent figure in the environmental movement, is the subject of Jim Robbins book, The Man who Planted Trees, as well as Michael Ramsey’s recently released short documentary film Moving the Giants: An Urgent Plan to Save the Planet. 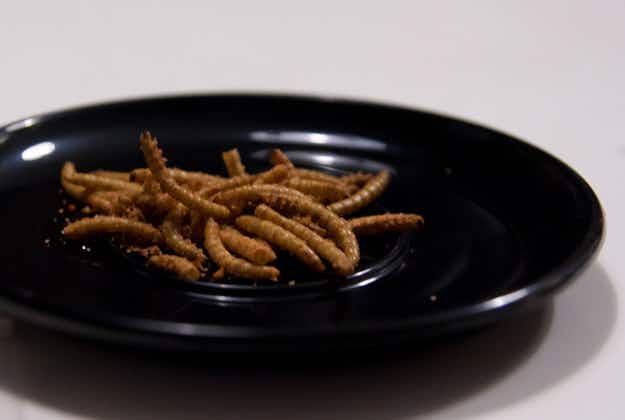 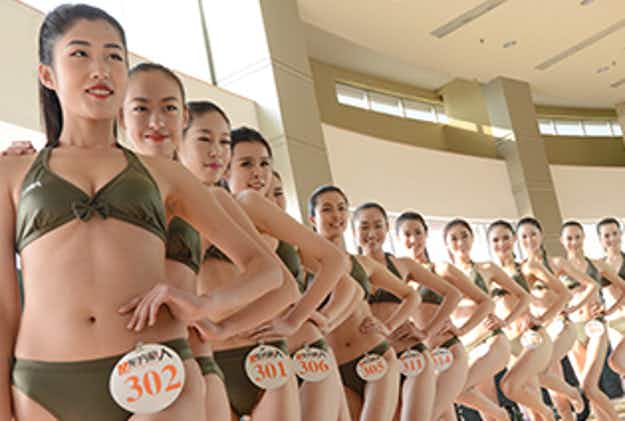