Want to be paid up to $90,000 to organize Burning Man? If it sounds too good to be true, that’s because it probably won’t be as fun as it initially sounds.

The US Bureau of Land Management is advertising a full-time position for a project manager for Burning Man – the famous annual festival in the Black Rock Desert, Nevada, that doubles as a temporary city focused on radical self-expression and art.

But unless your interests also include filing for permits, organizing Burning Man will likely be nowhere near as fun as actually attending it. While attendees at Burning Man focus on contributing to the community and leaving no trace on the desert, the project manager will have the overarching responsibility of working with numerous different government agencies to make sure everything runs smoothly.

The job description notes that the permanent position “involves prolonged hours of sitting at a desk and working on a computer in an office environment”, though it will also feature “extensive travel by vehicle and airplane”.

The job is also based in Winnemuca, Nevada and is suitable for someone with knowledge of land and natural resource management “including, but not limited to, geohydrology, minerals, fire (fuels), recreation, wilderness, wildlife, watershed, riparian, fisheries, cultural resources, and range management”.

A spokesperson for the Bureau of Land Management described it as the most complicated job in the recreation department, reports the San Francisco Gate. Protecting the areas fragile ecosystem is an important part of the job and the manager must ensure the festival’s organizers – and the nearly 70,000 people who attend the event – treat the environment well. 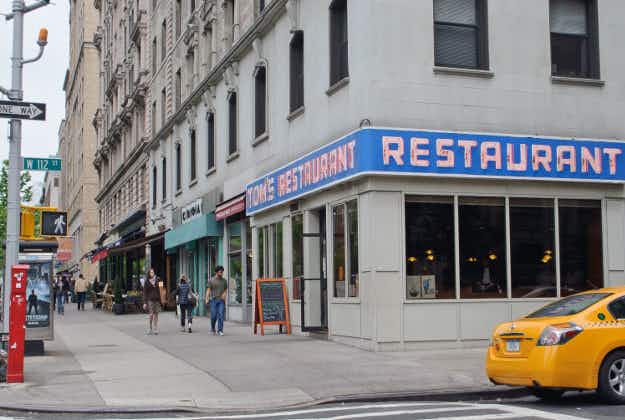 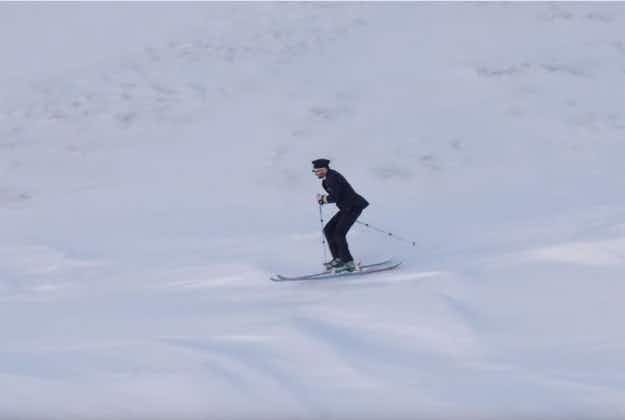