Almost everybody has, at some point, fantasized about dropping everything and spending a year traveling the world. Now, one American family of five from Montana has turned that daydream into a reality.

Tired of working ninety to a hundred hours of work in their own restaurant, they found they simply were not getting enough time to spend with their kids. And so Kaleigh and Engjell Vrapi decided they would sell everything and hit the road with their three kids, Fiona (11), Hugo (6), and Remy (3). “After six years in the restaurant business, working full tilt, and then seeing our oldest turn ten, we decided together, that life was too short not to spend it with our kids,” explained Kaleigh. “We both had traveled quite a bit as young people and decided to sell everything we owned: house, car, restaurants, furniture etc. and to travel the world for as long as we could.”

In spring of last year, they bought an RV and in September set off on a one-year voyage around the United States in their motorhome.“We are about six months in currently,” said Kaleigh, “and have seen so many amazing things so far, from the Redwoods in Northern California to the swamps in Louisiana. We are currently in Florida until the end of February and then plan to drive up the east coast for the next three months, visiting Washington DC, New York and so on. We plan to make our way back west in June so that we can sell our RV and prepare to downsize to backpacks for our fifteen-month trip around the world.”

The journey so far has not been without its hitches and they ended up broken down for three weeks in Oregon after the engine of their motorhome “blew up”. They are home schooling their two eldest kids while they travel and said that was proving “challenging but wonderful”.

In July, they will head for Europe where they will stay for five months. Once there, husband Engjell is hoping to intern at some Michelin star restaurants in Italy and Denmark.“We plan to visit all of the countries in Europe in about two months and spend the rest of the time there divided between the two places Engjell ends up obtaining internships at,” explained Kaleigh.

After Europe, it’s on to India for a month in January then three months traveling around Southeast Asia and China. They are planning a central base in either Thailand or Vietnam and then to take trips from there. In spring of 2018, they will head to Australia and New Zealand, before spending the last few months of their extraordinary expedition traveling around South America.

Kaleigh said: “We hope to be able to work in some great restaurants and wineries as interns, but also to try as many types of indigenous cuisines as we can and to learn new cooking methods and recipes. We hope to compile a cookbook at the end of our journey. We don’t know what we will do after we finish the journey. We are hoping that the next few years will point us in the right direction.”

If you want to keep up with the Vrapis as they voyage around the globe, they have a blog and a YouTube channel. 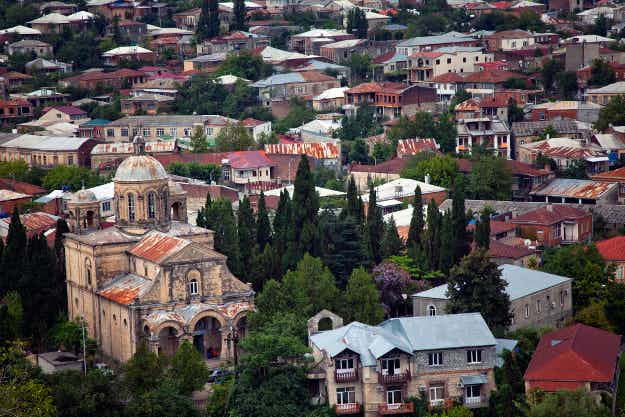 The first direct flights between the UK and Georgia will… 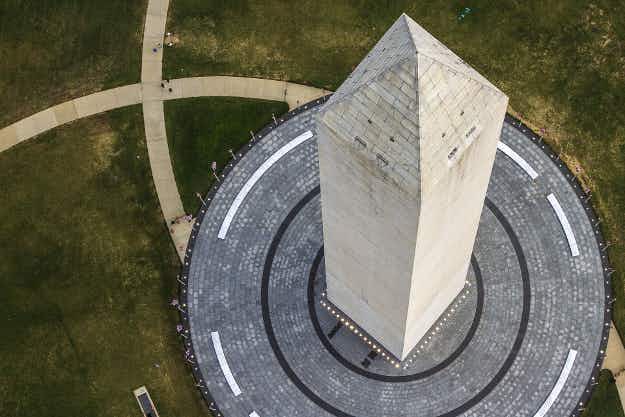 Free entry today to all national parks around the US…