The upcoming Memorial Day long weekend in the US presents the perfect weekend to hop in the car and head out on a road trip, but it’s also expected to pack the road with travellers, potentially leading to breaches of road etiquette that frustrate other drivers.

Scenic freeway shot, taken on a trip through Arizona. Image by U.S. Department of the Interior

Travel website Expedia released the results of its 2016 road rage report, which analyses driving etiquette on the roads. The survey found that more than 30 million Americans are expected to be driving on the weekend of 30 May, and the company found there was a more than 20% increase in searches for car rentals for the holiday weekend than last year. According to a survey earlier this month from Travelocity, almost 80% of Americans surveyed who are planning to travel over the three-day weekend said they would travel by car.

For the third year in a row, motorists surveyed by Expedia were most aggravated by other drivers’ texting behind the wheel – which is unsurprising based on how dangerous it is to text and drive. Twenty-two per cent of respondents thought that was the worst behaviour, following by people who tailgate other drivers (14%) and last-minute line-cutters (13%).

With so many people on the road, it’s very important to be safe. Survey respondents noted that the worst behaviour they’ve seen on the roads is people weaving in and out of traffic, which has been seen by 80% of people, and 77% have seen dangerous speeding. But, even the respondents were not without fault, as 37% admitted to having ‘multitasked’ while driving, 15% said they’ve sped dangerously and 14% say they have occasionally been guilty of talking of the phone or texting.

But hitting a potential bump in the road of driver’s etiquette may depend on where in the country you are, as the survey also found that Americans said New York City was the least courteous city to drive in, followed by Los Angeles. Portland came out on top as the most courteous of the bunch. 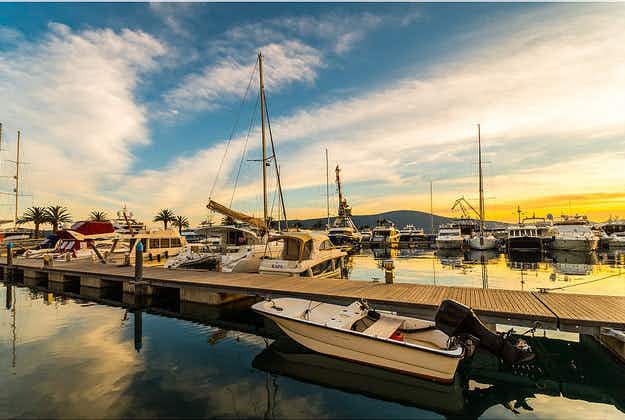 Golf returns to Montenegro on the Bay of Kotor and…

See behind the scenes of the upcoming Walking Dead attraction…