As more and more airline passengers are feeling the squeeze, a US congressman has said it’s time to regulate the size of airline seats to keep consumers free from ever-shrinking legroom and seat sizes.

A US congressman is calling for an end to squeezing in passengers. Image by big-ashb / CC BY-SA 2.0

Congressman Steven Cohen, who represents a district in Tennessee, has introduced the Seat Egress in Air Travel (SEAT) Act to congress, which would direct the Federal Aviation Administration to establish minimum seat sizes. Cohen said in a statement that passengers are being squeezed physically and fiscally by airlines. “Shrinking seat sizes isn’t just a matter of comfort but safety and health as well.  The Federal Aviation Administration requires that planes be capable of rapid evacuation in case of emergency, yet they haven’t conducted emergency evacuation tests on all of today’s smaller seats. Doctors have also warned that deep vein thrombosis can afflict passengers who can’t move their legs during longer flights”, he said.

The congressman says that the average amount of legroom on flights has dropped from 35 inches in the 1970s to about 31 inches now, while the width has dropped from 18 inches to 16 ½ since airlines were deregulated. According to USA Today, there may not be much hope for the proposal, as it has been introduced as an amendment to a bill which will go to a vote on Thursday.

With more and more low-cost carriers on the market, packing as many people in as possible has become a fairly standard business model. Even large airlines are looking at ways to fill up their planes with paying customers - in November, Emirates Airline unveiled a new Airbus A380 configuration that will hold 615 passengers, more than the current highest-capacity plane, which holds 538. 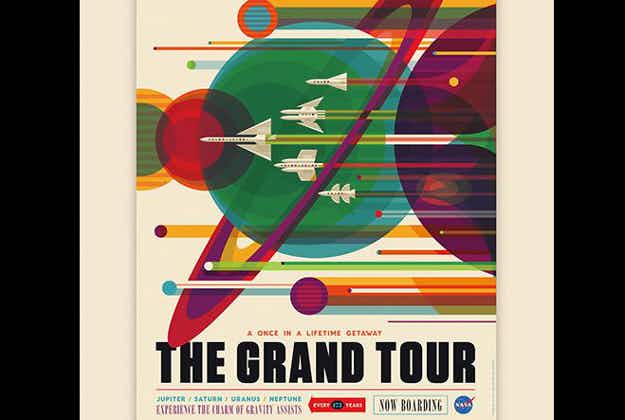 Once in a lifetime getaway - art to inspire space… 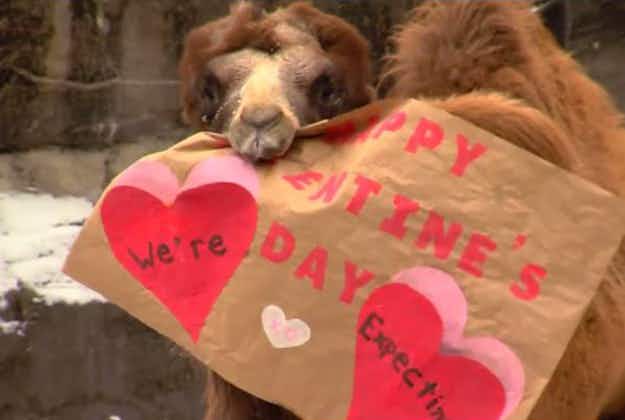 This week's top 5 animal stories from around the world…