Need a staycation? Better hope you live in one of these US cities

If you’re trying to take your next holiday a bit closer to home this summer, then you better hope you live in one of these US cities, which have declared the best places to have a “staycation”.

Orlando is the top spot for a "staycation" in the USA. Image by ©Craig Russell/Shutterstock

WalletHub, a financial tools website, compared the 150 largest cities in the US based on what they offer for recreation, food and entertainment, and rest and relaxation. The result is a ranking of the cities that have the best mix of fun and wallet-friendly activities, enabling locals to stick close to home for an enjoyable vacation.

Perhaps unsurprising for any Disney fans, Orlando, Florida – home of Walt Disney World – was named the best city in the US for a staycation, likely due to its top ranking for food and entertainment. Chicago, Illinois came in second overall, ranking first place in recreation.

New York is the place to be if you like beer gardens. Image by ©Sivan Askayo/Lonely Planet

The cities were graded on 36 different criteria, like swimming pools, hiking trails, shopping centres and parks-per-capita in the recreation category. In the case of food and entertainment, cities were ranked in areas like the cost of going to the movies or bowling, and the per capita number of amusement parks, museums, nightlife options, coffee shops and beer gardens and more. If you want your next holiday to be all about getting some much needed rest, cities were ranked by the cost of getting a massage or going to the beauty salon, how good the summer weather is, and the number of spas and public beaches per capita.

The National Museum of African American History and Culture is one of the many museums found in Washington DC. Image by ©Barbara Noe Kennedy/Lonely Planet

Since not all those factors appeal to everyone, the company also broke down the top cities into a number of categories. If you’re idea of a good time is hanging out in a beer garden, hopefully you live in New York, which has the most per capita, followed by Houston, Washington DC, Portland and Oakland. If you want to get some culture at a museum, best hope you’re in the city with the most per capita: San Francisco. In second place is the home of many of the Smithsonian Museums, Washington DC, followed by New Orleans, Tucson, and New York.

See how your city fares on the full rankings. 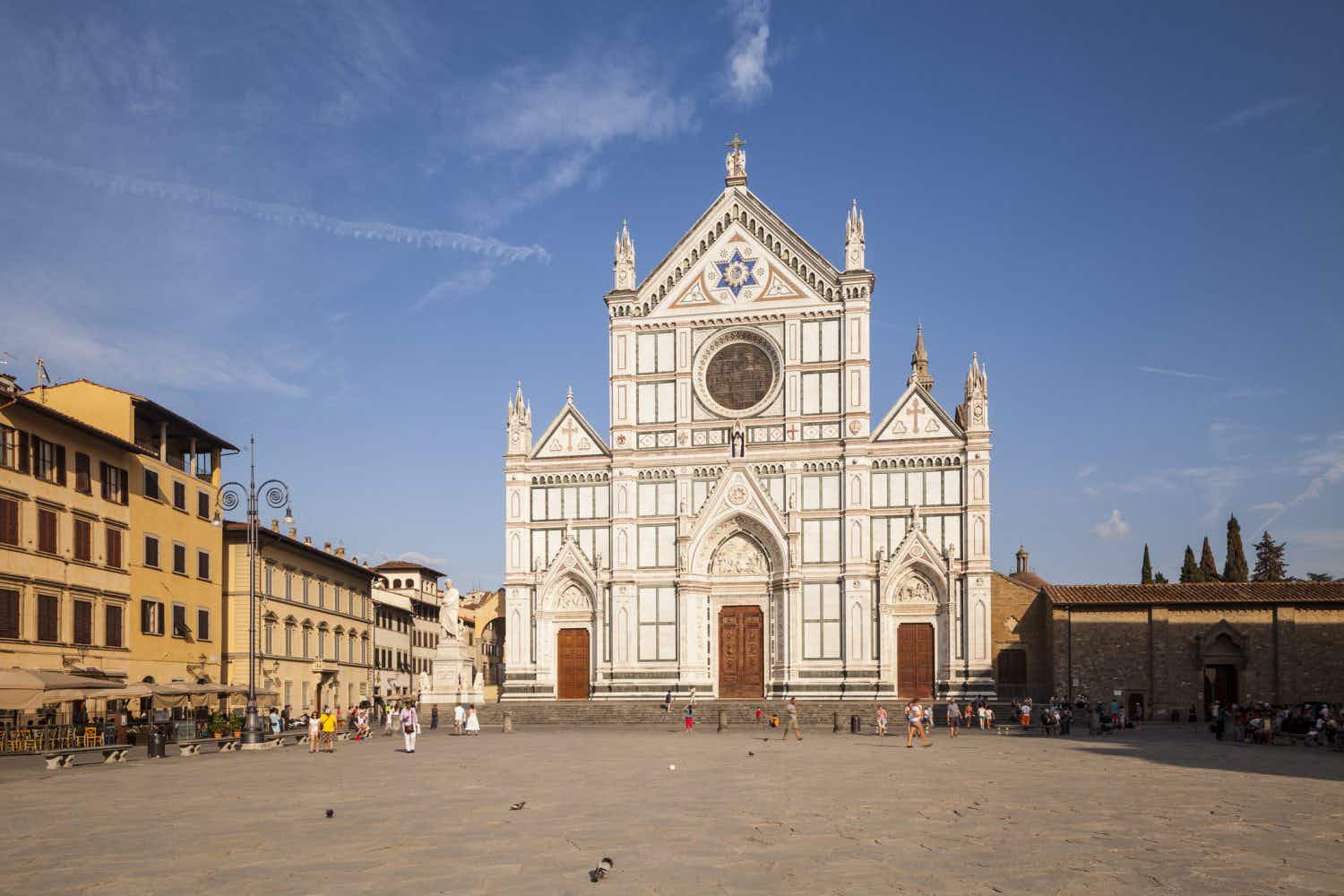 Here's why you might get a soggy bottom sitting on… 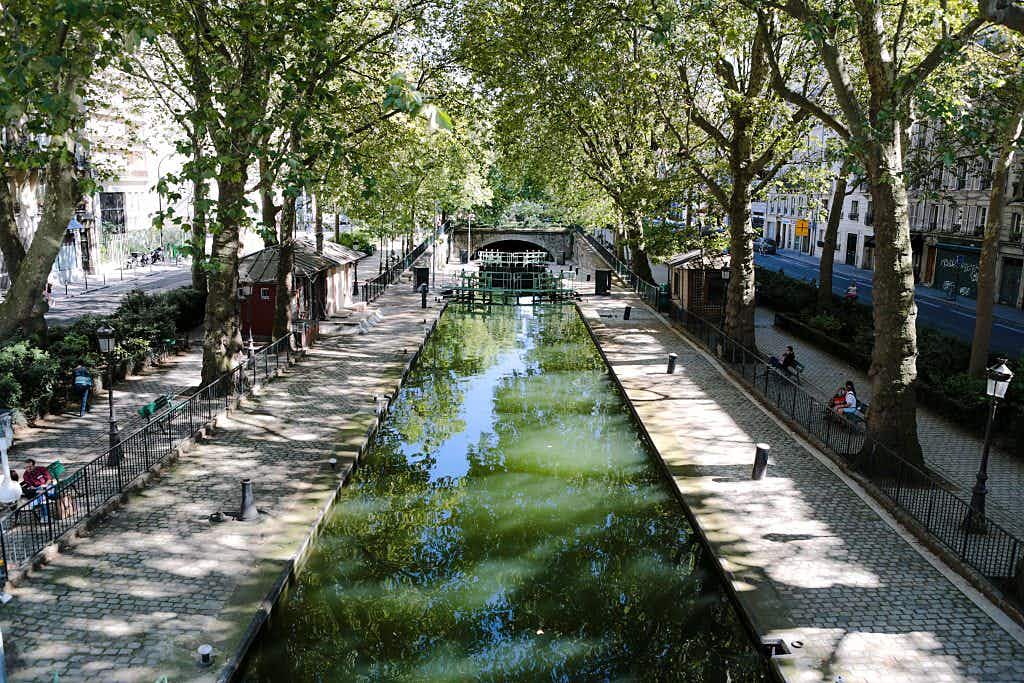 From this weekend you will be able to take a…