A US businessman posted a video of his take-off from an Irish airport and described the view below as he departed as the most beautiful landscape take-off he has ever seen. Patrick Bench flew from Donegal to Dublin from the tiny Donegal Airport, which was recently placed second for-most scenic airport landings in a poll conducted by private jet booking service, PrivateFly.

The Boston-based businessman is president of Benchmark Strategies, an economic development and public affairs consulting firm. Speaking to Lonely Planet, he explained that he is working with Donegal County Council and Derry City and Strabane Council to support companies from this region entering the US market, in addition to promoting Ireland North West as a location for economic development.

Donegal is a county of extremes: at times desolate and battered by brutal weather, yet in turn a land of unspoilt splendour where stark peaks and sweeping beaches bask in glorious sunshine. After its northern start in Derry, the county's untamed craggy coastline is a huge asset to the country's popular Wild Atlantic Way route.

"I have visited previously on business and pleasure," says Patrick. ‘I was greatly impressed with Donegal and the entire Ireland North West. This was my first time taking the Donegal to Dublin flight and the Donegal Airport was very convenient. The check in-time took less than five minutes and the flight to Dublin was about an hour long."

Patrick has been travelling for work for fifteen years and personally for thirty years, and says that the other take off/landing that always leaves a deep impression on him is flying into Ronald Reagan Washington National Airport in Washington DC. 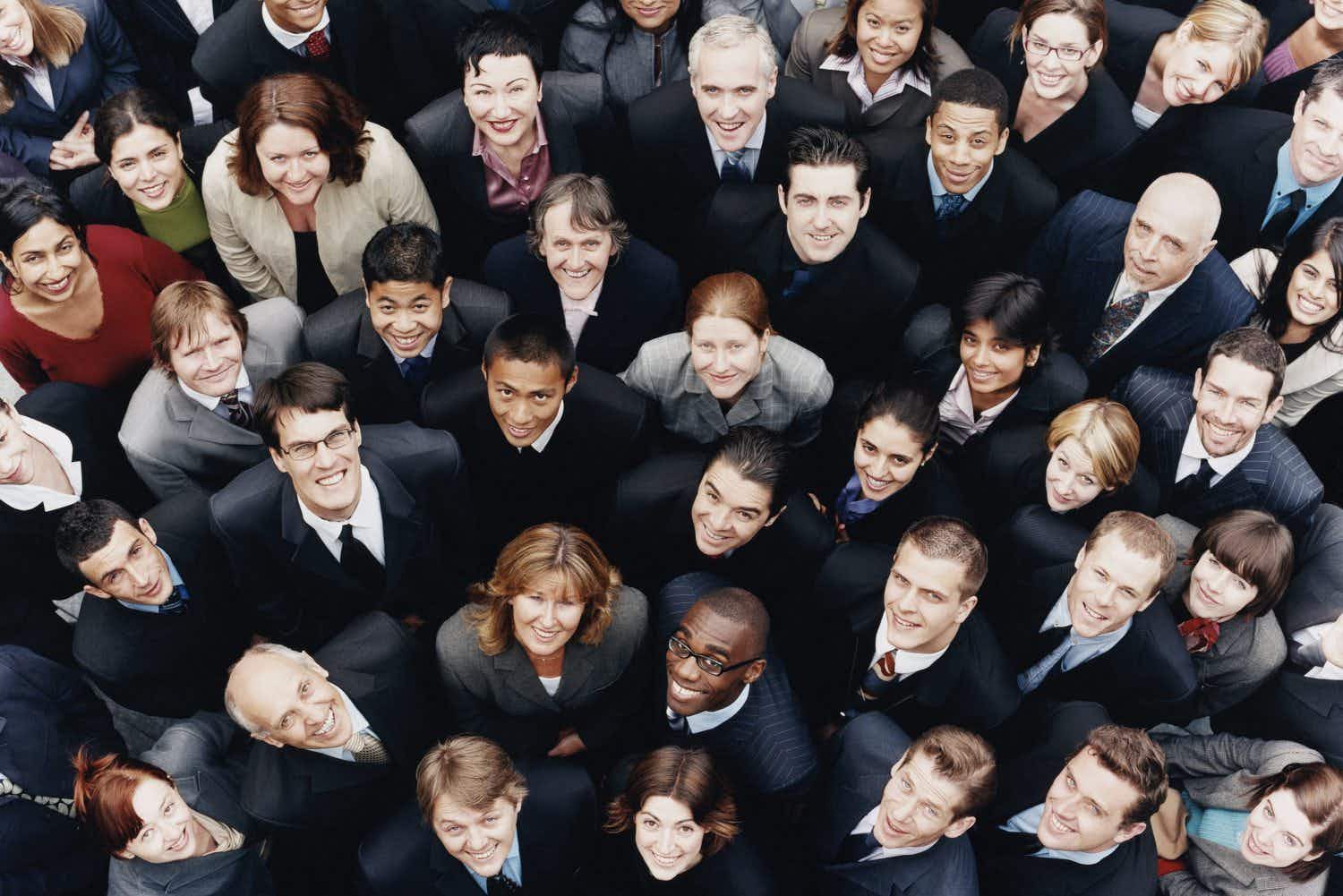 A Colombian airline is considering removing all passenger seats from… Touring Istanbul by boat just got easier with new ferry…