The US has hit the high slopes by becoming the most popular destination to take to the piste in the world, according to the latest statistics.

It edged out traditional kingpins France to gain the top accolade, though the French maintained its crown as top in Europe for skiing. The Gallic ski slopes went a little downhill, according to The Local, with 3% fewer visitors attending over the past winter in comparison to 2014.  The number of skier days was still a healthy 52 million, but with the US experiencing a spike of 0.6% over a similar period, it outstripped France by returning almost 54 million skier days. The French figures are close to nine million skier days less than the country’s peak year of ‘08/’09, when it recorded 58.9 skier days.

Unnofficialnetworks.com pointed out that the turnaround was partly explained by the plentiful snow supply across the western USA for that season. At the same time, France experienced a poor early season 'snowpack' which led to less quality time on the piste. The statistics from DSF (Domaines Skiables de France), which represents the French ski industry, comes at a time when France and the US have consistently traded places as the top ski destination over the past decade. France has been top dog in four of the past eight years and a spokesman claimed the weather was the deciding factor in the latest figures.

A DSF statement pointed to the lack of snow at the start of the season which set back traffic volumes on low and medium altitudes. The unpredictable weather also played havoc with operating systems during the season. Austria too suffered on the slopes, recording a 4% decline over the previous year. Europe’s second place country for skiing ended with almost 50 million skier days. 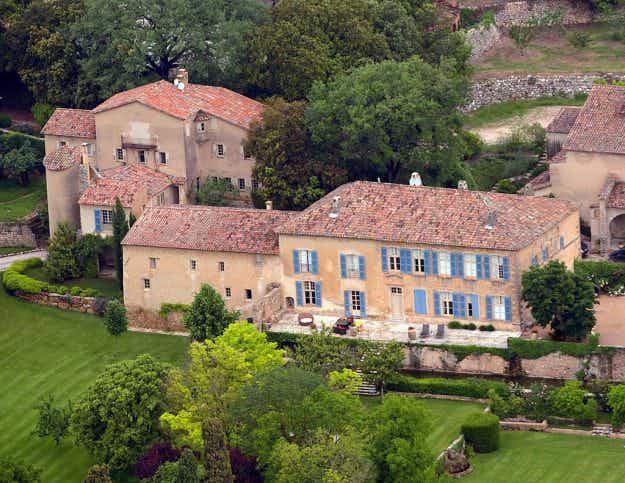 Check out the luxury international homes Brad and Angelina will… 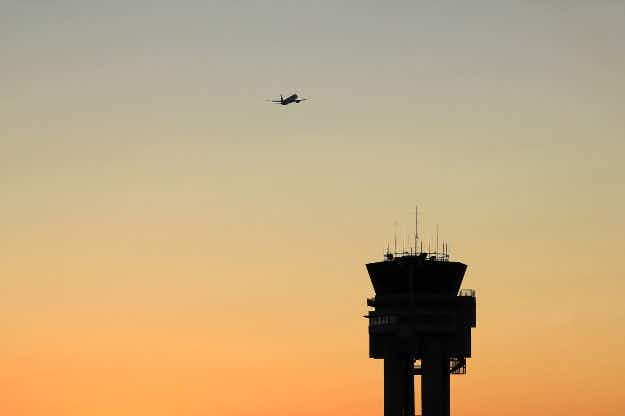 Your flights will soon be safer and faster than ever…