Are US airline passengers about to be guaranteed more legroom on flights?

A piece of legislation has been introduced to Congress that seeks to guarantee more space for passengers on commercial flights in the United States of America.

The Bill seeks to introduce a minimum standard for the width and pitch of seats.

Dubbed the Seat Egress in Air Travel Act (and aptly shortened to SEAT), the bill proposes that the Federal Aviation Administration be required to introduce minimum standards on the width of commercial aircraft seats as well as the specified distance between each row. Research has shown that seat sizes have indeed been decreasing since the 1970’s, following airline deregulation, with seats that were once 18 inches wide being changed to 16 and a half inches. Seat pitch that used to be 35 inches has also decreased to about 31 inches during that time. “Airline passengers are tired of being squeezed. Shrinking seat sizes in airplanes isn’t just a matter of comfort but the safety and health of passengers as well. Planes need to be capable of rapid evacuation in case of emergency,” said U.S Congressman Steve Cohen.

A similar Bill was introduced in 2016 but failed to pass. Image by Daniel Leal-Olivas/Getty Images

The FAA has said that it doesn’t believe that current seat sizes pose any issues to the safety of passengers. Currently airlines are allowed to fit as many seats on board an aircraft as they wish, so long as passengers can still evacuate in 90 seconds or less. Congress is working to renew authorization for the FAA, with the current authority set to expire on 30 September. The Bipartisan act sees representatives in the House and Senate from both parties coming together. A similar Bill was introduced in 2016 but failed to pass. The passing of the current draft would require airlines to reconfigure their seats.

This Homesick video of New Orleans shows a very real… 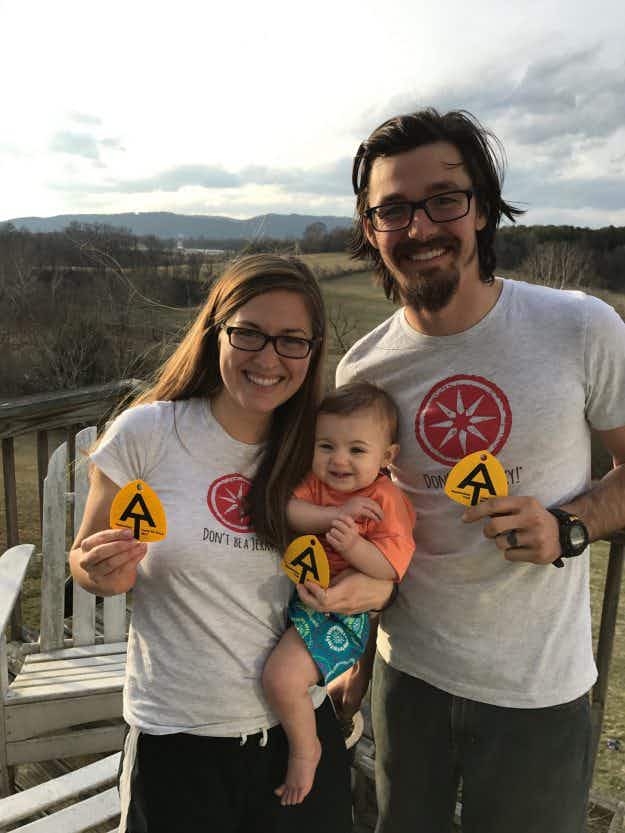 Meet the couple who will hike the Appalachian Trail with…