Plans for a luxury hotel with an indoor-outdoor amusement park, eco-adventure park, casino and more have been approved by the South Korean government.

Phase I of Mohegan Sun's Project Inspire is estimated at US$1.6 billion, with a commitment total of US$5 billion over multiple phases. Image by Mohegan Tribal Gaming Authority

The proposed hotel would be attached to the Incheon International Airport and is set to be the “first and only destination resort in the world with an adjacent private air terminal”, according to the developer.

Incheon is South Korea’s third largest city, about 35km west of Seoul. The Incheon International Airport is not in the city itself, but located on Yeongjong Island.

The group behind the project is the Mohegan Tribal Gaming Authority in the USA, which operates casinos around America.

The resort is set to include a “three-tower luxury hotel completed and 1,350 five-star and six-star guest rooms”.

The first phase of the project is expected to cost $1.6 billion and $5 billion in total.

Gambling is restricted in South Korea, but casinos for foreigners operate in Seoul, Incheon and Jaeju Island and are supervised by the Ministry of Culture and Tourism.

Universal Studios theme park to be built in South Korea 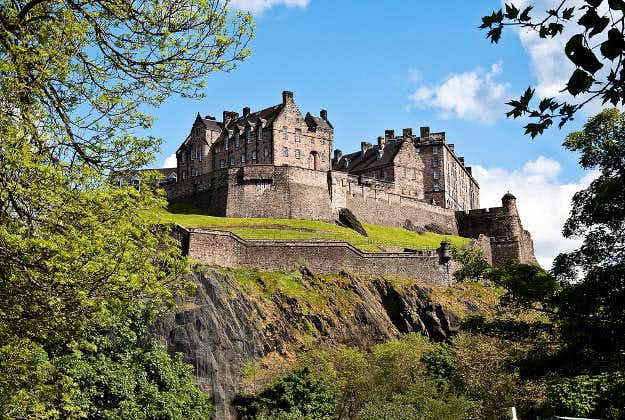 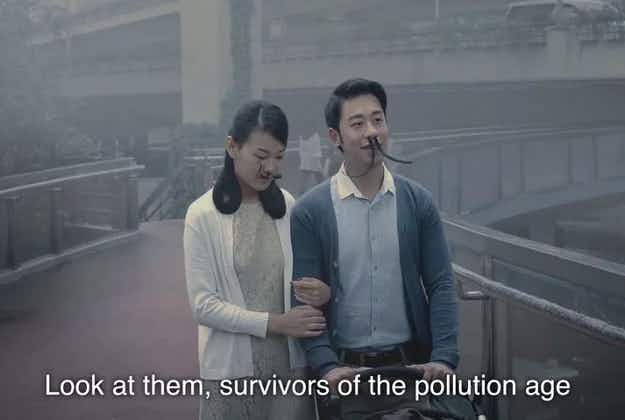