A Marilyn Monroe impersonator poses for a photo inside the Rainbow Connection light display. Image by Suhaimi Abdullah/Getty Images

In December, Universal Studios Singapore at Resorts World Sentosa will hold its annual Santa’s All-Star Christmas celebration. This year’s top attraction is the Universal Journey, an all-new experiential festive light display that holds the Guinness World Records' title for the largest light bulb display in an indoor space. The journey will take visitors through eight thematic zones from the Enchanted Pine Forest to Herald’s Square.

A visitor looks at the light display during the media preview of Universal Journey. Image by Suhaimi Abdullah/Getty Images

The display will be held from 1 December to 2 January, transforming the space into an enchanted wonderland with musical performance, snowfall, fireworks and more.

According to the resort, “visitors will be whisked away on an adventure through the universe, traversing wormholes and time warp tunnels to other worldly locations and eventually arriving on earth”. The attraction is illuminated with a record-breaking 825,961 light bulbs and took two months to complete.

Universal Studios in Singapore is located on Sentosa Island, which features theme parks like Universal, an aquarium, and a casino. 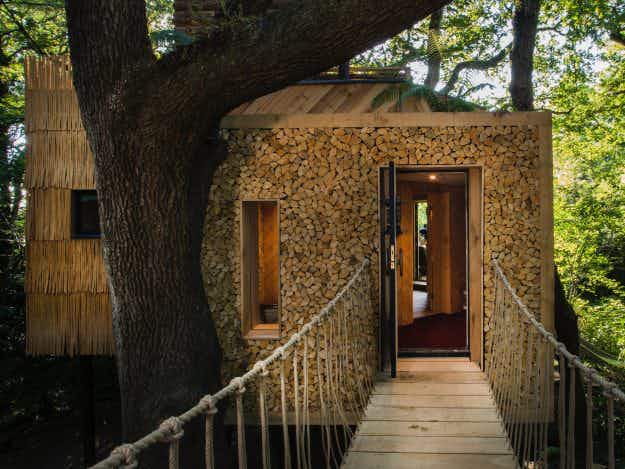 Seeking the ultimate in rustic luxury? You can rent this… 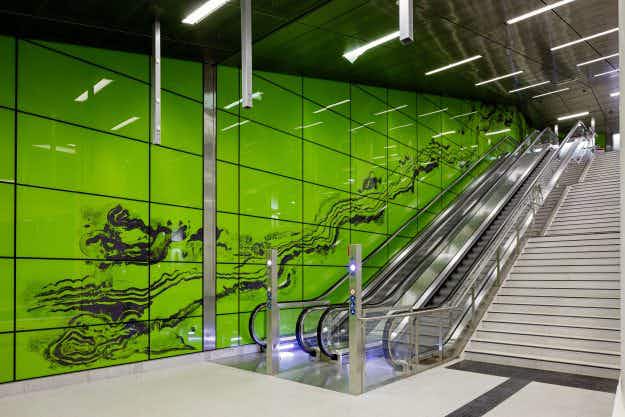 People love the striking station designs of the underground Wehrhahn…