Anyone who has taken a long-haul flight in economy knows how difficult it can be to get some decent shut-eye, but United Airlines has unveiled a new business class that is focused on sleep – with a few extra perks like chocolate, drinks and “calming lavender pillow mist”.

The American carrier unveiled its new United Polaris business class, which will be available on intercontinental flights starting on 1 December. The new set-up was described by the airline as its most significant product transformation in more than a decade, calling it a “sleep-enhancing, departure-to-landing experience”.

Instead of using an existing seat design, United says it designed its own, which offers direct access to the aisle as well as a “180-degree flat-bed recline and up to 6 foot 6 inches of bed space”. The seats are formed as suite-like pods – and they come with a Do Not Disturb for travellers looking to relax in peace. For those who want to get a little work done on their long-haul flight, there are multiple surfaces that provide enough space to work and dine at the same time.

That’s good news, as the business class will not be serving regular old airplane food – upon boarding each customer will be greeted with a pre-departure beverage of their choice and a gourmet chocolate. The in-flight menu will focus on regionally influenced in-flights meals that will be updated seasonally, and for wine-lovers, the airline will offer options “curated exclusively by United's Master Sommelier”. If that’s not enough, the airline will also serve made-to-order signature ice cream sundaes, chocolate truffles and wine flights. If your flight is longer than 12 hours, or a day-time flight longer than eight hours, there will be hot mid-flight snacks that include dishes like lobster macaroni and cheese.

While food is nice to have, the airline says the focus of the new design is on sleep. When it comes to what international business travellers want, United found that sleep was the top priority. The company worked with luxury store Saks Fifth Avenue to make custom-designed bedding that includes duvets, lightweight day-blankets and a large and small pillow for each passenger. There will be slippers available on all flights and pyjamas available by request on flights over 12 hours. For extra amenities, passengers will get “ergonomically designed eye shades, calming lavender pillow mist and additional products from Soho House & Co.'s Cowshed Spa”.

To coincide with the launch, the company is also set to open new United Polaris business class lounges in nine locations around the world that will have features like private daybeds, spa-like showers, hot meals and drink.

The first one will open at Chicago O’Hare International on 1 December, and will be followed by Los Angeles, San Francisco, Houston, New York/Newark, Washington Dulles, Tokyo Narita, Hong Kong and London Heathrow in 2017. 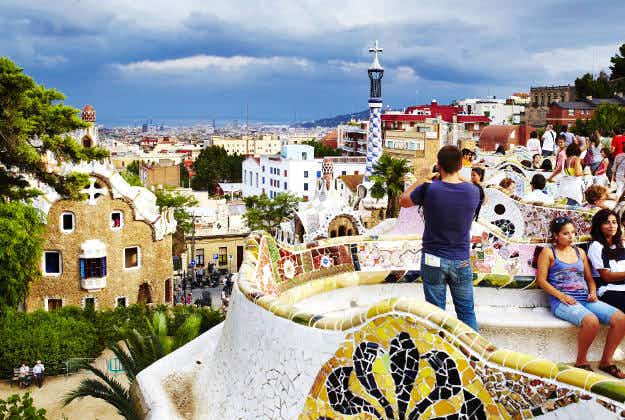 Study reveals Bangkok is the cheapest of the top 10… 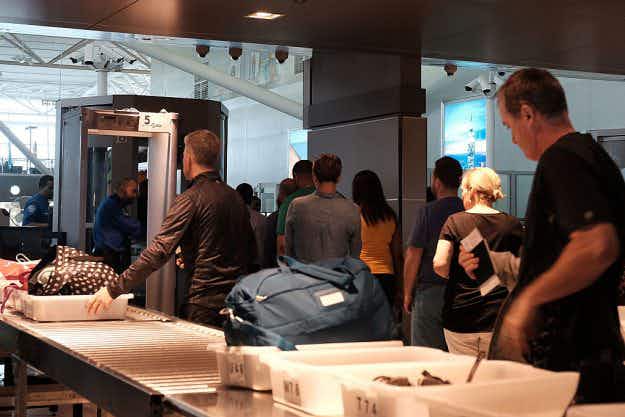 Good news! TSA lines are significantly shorter...just in time for…