Flying with United? Now you can ask Alexa to check you in for your flight

If you’re always in a rush to make it to the airport, United Airlines has announced a new feature that could save you some time – simply asking Alexa to check in for you.

Now you can check in for your United flight on your Amazing Echo. Image by Amazon.com, Inc.

United has announced that travellers can now check in and learn about flights by using their Amazon Echo and Alexa-enabled devices. The new United skill will allow the voice-activated smart-home device to provide necessary information and answer a traveller’s questions about their upcoming flights.

Customers will be able to ask questions such as such as, "Alexa, ask United what is the status of my flight to San Francisco?" They can also learn about what amenities will be on board their flight, such as asking whether their specific flight will have power outlets. By connecting your United Airline’s MileagePlus account, you will be able to check in for US domestic flights using the command, "Alexa, ask United to check me in."

Check-in to your United flight using your Amazon Echo. Image by United

United says the move makes it the first US-based airline to offer an Alexa skill. "Every day we connect nearly 400,000 customers to business meetings, loved ones and new adventures," said Praveen Sharma, vice president of digital products and analytics at United, said in a statement. "Introducing the new skill to check in and receive flight information with Alexa is an innovation that gives our customers extra time to prep for a business meeting, play with their children or relax as they get ready for their upcoming flight." 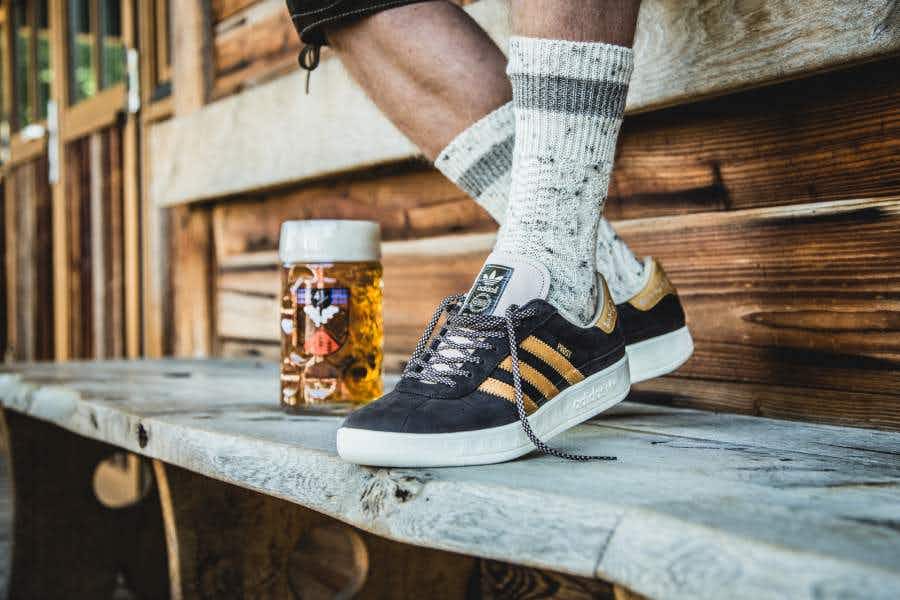 Oktoberfest has its very own shoes designed by Adidas...and they’re…

Singapore's Changi airport to cut passenger waiting times thanks to…