Costa Rica, Thailand and Croatia doing the most to protect their unique wildlife

Three of the countries in the world doing the most to protect their unique wildlife for tourists and their home residents are Costa Rica, Thailand, and Croatia, according to new research.

The international study found however that generally it was the countries with the most biodiversity who were often the least likely to be spending money on protecting it. Conversely, nations with a relatively limited wildlife, were often amongst the ones spending most to take care of their living heritage. There were a few exceptions to the general rule and Costa Rica, Thailand and Croatia were all doing more than might have been expected to look after their biodiversity, the study found.

There were other examples of countries though, where conservation efforts were much less developed than expected including Germany, Luxembourg, and Israel. Overall, the most determined conservationists in terms of how much of their GDP was spent were New Zealand, Denmark and the Netherlands.

Conservation Scientist Tim McClanahan explained to Lonely Planet: “I have worked in many different cultures and felt the cultural context was important in determining how people viewed nature and their willingness to conserve and pay for nature conservation.” His research found that there was a consistent link between a weak rule of law and spending on wildlife.

Conservation efforts were worst in countries around the tropics, where most of the world’s wildlife diversity is located. The study found that conservation sometimes began after economic development had taken place but that this might well be too late for lost species that had already gone extinct. McClanahan, who works with the Wildlife Conservation Society, suggested that one way of resolving it was encouraging countries to pick “iconic species” to protect.

“Making some species with large area needs as sacred … might lead to large scale conservation,” he said. “[We could look at] engaging leaders in recognising the importance of nature or iconic parts of nature as important for the collective spirit of their people. This might be the African elephant or lion for some African countries, the Panda for China, and the tiger for India where leaders see these icons as important and then protect the large areas that these species require for conservation.”

However, he warned that some countries were setting aside large land areas for protection, spending significant money on managing them, but then making very little effort to see if individual species were actually benefitting.

Meet the couple travelling around Europe in an inflatable home… 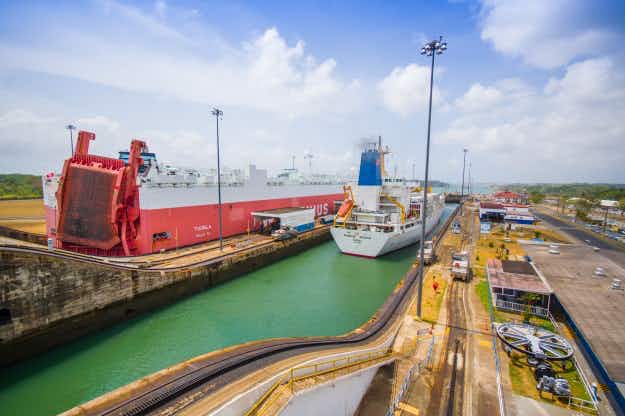