Unique peek behind the scenes of hit musical Hamilton

For the many people desperate to see the critically-acclaimed Broadway musical Hamilton, but unable to get to a performance, PBS will air a behind-the-scenes documentary this autumn to give viewers an inside look.

The hit musical is based on the life of one of America’s founding fathers, Alexander Hamilton. The show is written by Lin-Manuel Miranda, an American composer, lyricist, rapper and recipient of a MacArthur ‘genius grant’ in 2015. Miranda explores the dramatic potential of hip-hop in Hamilton, using “an urban soundscape” to tell the story of Hamilton’s rise, according to his MacArthur Fellow biography.

Hamilton opened on Broadway on August 2015 to an exceptional response and unprecedented advance ticket sales.

Now, those who can’t see a performance can learn a little bit more about how it was written and the history behind it.

Hamilton is a Broadway hit with tickets in short supply.Image by Darren Johnson / CC BY 2.0

Hamilton’s America will be a feature film documentary showing Miranda and his colleagues in the two years leading up to the Broadway opening of Hamilton. It will combine interviews with experts, footage of the production in New York and cast-led expeditions to DC, Philadelphia and New York, blending the musical with the real history that inspired it.

According to PBS, viewers will “take a trip to Virginia with Chris Jackson – the African American actor who portrays George Washington – and watch him place a wreath on Washington's grave, as he discusses the difficulty of grappling with our founders' legacy of slavery. Back in New York, Miranda and Leslie Odom, Jr. – who plays Aaron Burr – visit the Museum of American Finance to get their hands on some 19th-century duelling pistols and stage a quick re-enactment”.

Hamilton was a poor immigrant who eventually became the architect of modern finance and “one of the nation’s most vital authors”, says PBS. However his life was cut short, as he was killed in a duel by Vice-president Aaron Burr, and his contributions to society largely forgotten.

With the success of the Broadway show, tickets are in high demand, selling for hundreds of dollars on ticket resale sites. Now, New York media are warning the public about counterfeit tickets that have been sold in the city. According to the New York Times, fake tickets have shown up at a performance almost every day.

See a video from the musical here. 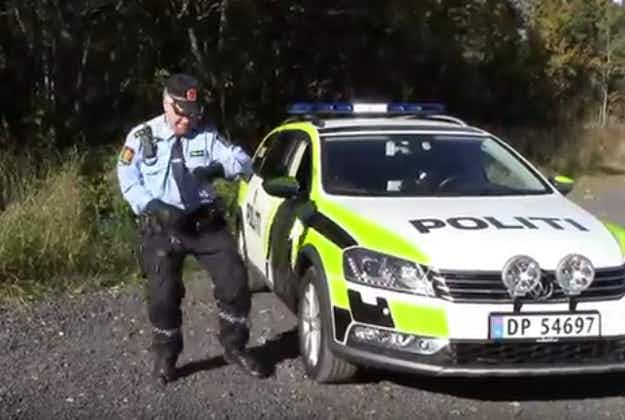 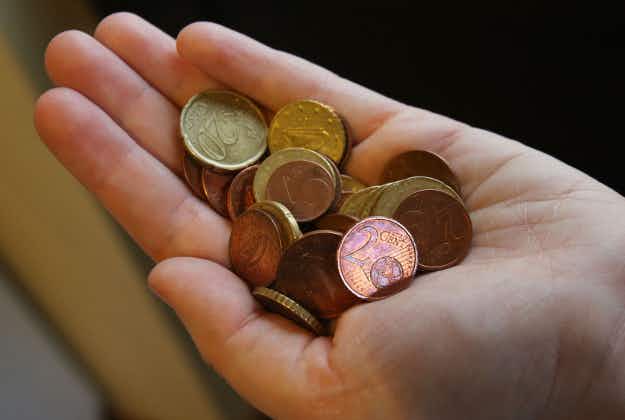