Twenty new Unesco biosphere reserves span the world from Algeria to Canada, Peru, and beyond

Twenty sites have been added to Unesco’s World Network of biosphere reserves, following a meeting of officials from the world heritage body in Peru.

Peel Castle floodlit on the west coast of the Isle of Man, which has been added as a UNESCO biosphere reserve. Image by Diane McCudden

The new sites include 18 national sites and one transboundary site shared between Spain and Portugal. The council also approved extensions to existing biosphere reserves, which brings the total to 669 sites in 120 countries.

Mayon volcano in Albay on Luzon in the Philippines. Albay has been added as a biosphere reserve. Image by Dax Cabredo MD

Unesco’s Man and the Biosphere Programme was created in the 1970s to try to improve relations between people and their natural environments, with new reserves approved each year. Biosphere reserves are “places for learning about sustainable development aiming to reconcile the conservation of biodiversity with the sustainable use of natural resources”, according to Unesco.

The new reserves feature an incredible diversity of ecosystems, and span the world from Algeria to Canada, the Philippines, Peru, the United Kingdom, and beyond.

The Atlas Mountains in Morocco. An area where Atlas cedar grow has been added to UNESCO's biosphere reserves. Image by joe8211943

The UK’s Isle of Man was included as a bio reserve, with Unesco noting that the popular tourist destination also holds important peat reserves and the island has a biodiverse marine environment. It has become the first entire jurisdiction to be acknowledged by the Unesco list, according to the Telegraph.

Some of the other areas include Lake Bosomtwe in Ghana, one of six meteoritic lakes in the world; Isla Cozumel, which is part of the world’s second largest reef system, the Mesoamerican Reef; Albay, part of Luzon Island in the Philippines, where five of the world’s seven species of marine turtles can be found; areas of the Atlas Mountains in Morocco, which is home to 75% of the world’s Atlas cedar tree population; and Balambagan in East Java, which encompasses three national parks and one nature reserve.

Learn about all of the new biosphere reserves here. 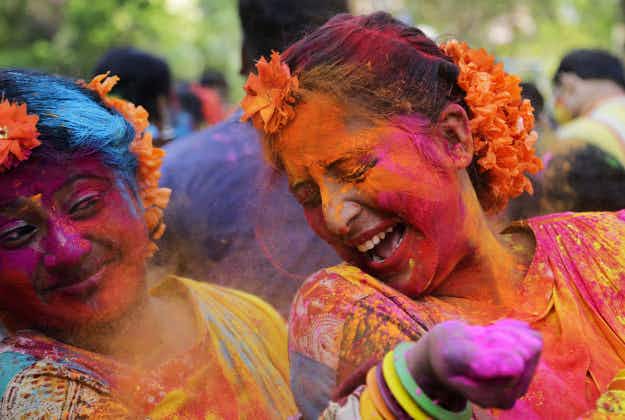 Brilliant colours brighten up streets, clothes and faces as people… 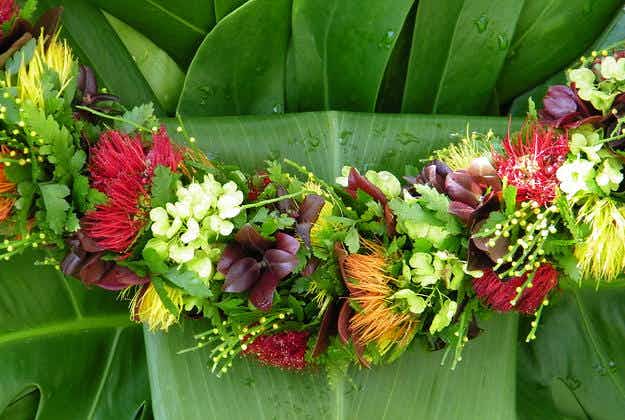 Hawaii’s largest festival, a cultural celebration of hula kicks off…