Eye-opening images have revealed how creatures living in our oceans have adapted themselves to survive amongst the estimated eight-million-tonnes of rubbish that is thrown into the sea each year.

A goby fish living inside a glass bottle, Lembeh, Indonesia.

From a school of fish setting up home inside a sunken tyre to an octopus holding onto a plastic bucket, the photos show just how these creatures adapted. Other images show a small pufferfish hiding inside a tin can and a clown fish that has laid its eggs on a glass bottle. One shocking snap shows how one octopus has crept up inside a glass jar. The collection of pictures was taken by advanced open water instructor, Natalie Bondarenko from Moscow, Russia whilst she was diving in Indonesia, Egypt and the Philippines. To capture
the creatures, Natalie used a Nikon D7000 with underwater housing.

“Every year tonnes of garbage are dumped into the ocean,” said Natalie. “It’s not just plastic, glass bottles, cans and tyres though but more heavy things such as metal and rubber that fall to the bottom. Those artificial things have been overgrown with sponges and corals over time and begin to turn into artificial reefs where creatures can find shelter or lay eggs. In some respects, I think the garbage helps underwater creatures to survive.”

Whilst plastic thrown into the ocean might be harmful to other marine creatures such as whales who wash up on shores after consumption, these creatures have learnt to incorporate the rubbish into their lives. Natalie started diving in 1998 and has seen the underwater world change during this time.

“The underwater world is so colourful and different and started taking photographs to show my friends,” she explained. “My favourite places to dive are Indonesia, Philippines and Mexico.” 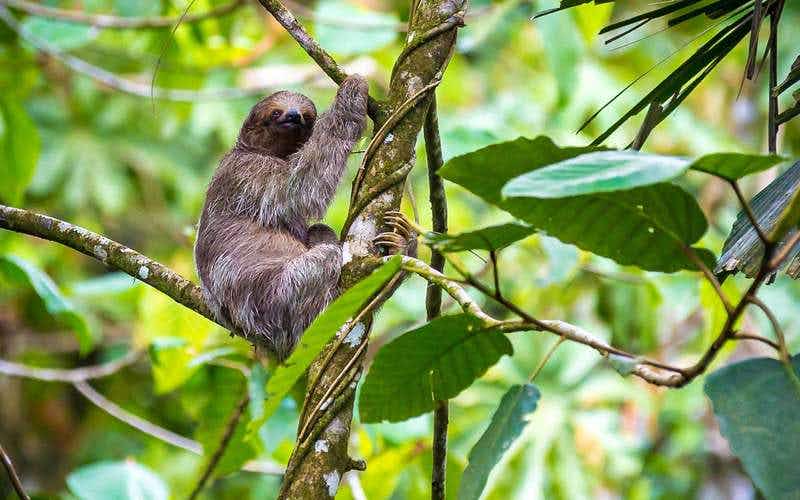 Spend your days watching sloths at this luxury Costa Rican… 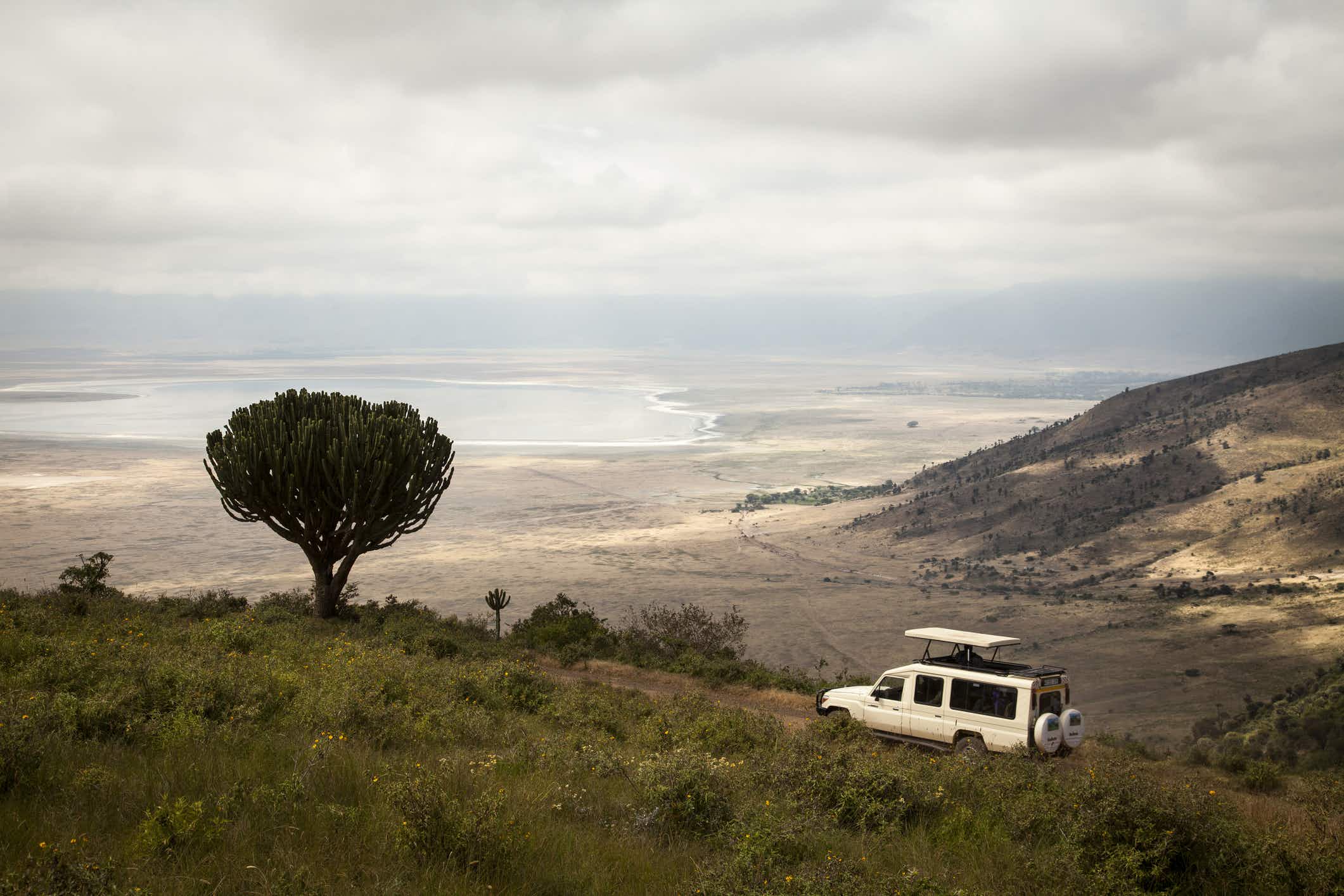 Tanzania trumpeting a ‘new’ peak in the Ngorongoro Conservation Area…