Life beneath the surface beautifully captured by underwater photographers

The winners of 2015 Ocean Art Underwater Photo Contest have been revealed – along with their captivating images of what lurks under the surface around the world.

The contest is organized by the Underwater Photography Guide, which received thousands of entries from more than 50 different countries.

More than $70,000 in prizes will be awarded to winning photographers, including dive packages in Indonesia, Papua New Guinea, the Philippines and more.

The top photo (featured first in this story) won Best of Show and was shot by Jeff Milisen in Kailua-Kona, Hawaii. It captures a larval stage eel, photographed at night in 4,000 feet of water.

According to judge Scott Gietler, “this eel has possibly never been photographed before, or even seen underwater by a diver. Jeff and myself are not aware of anyone who has”.

Milisen wrote of the photo:  "I was on a blackwater dive with a member of the Roddenberry family (of Star Trek fame) watching a parade of underwater aliens drift past when this larval cusk eel swam by.  The external stomach helps the developing fish grow as fast as possible by eeking every last bit of nutrition from its every meal.  Out of the four divers underwater that day, we had over 1000 blackwater dives under our belt and none of us had ever seen anything like it, whether on earth or boldly going elsewhere!"

The winning images were captured in both salt and fresh water around the world, in Australia, Cuba, Papua New Guinea, Hawaii and more amazing locations.

Many of the photos are also accompanied by information from the photographer, explaining where the image was captured and what it features. 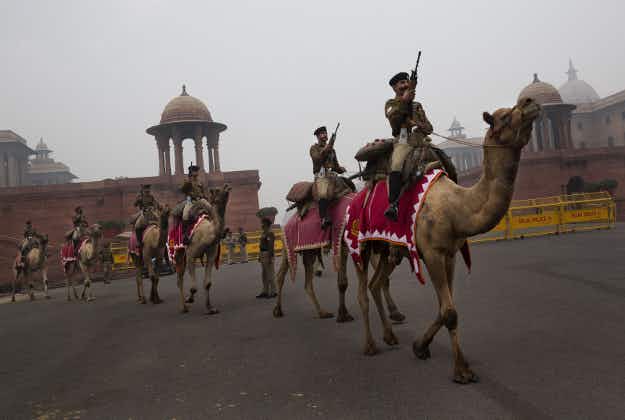 Around the world in 8 images: photos of the day… 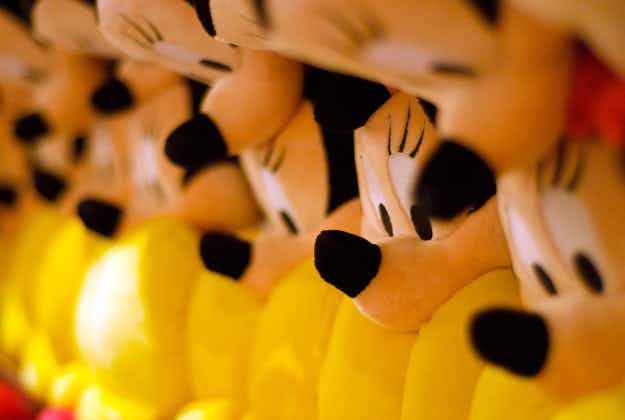 Get ready China: Shanghai Disney resort ready to open in…