Underneath the province of Kırşehir lies 15 underground cities. Three of them are currently open to the public but soon tourists will have the opportunity to explore even more of their fascinating history.

The underground ‘cities’ are really a series of interconnected tunnels that were created by Christians who needed a safe place to stay and worship during the persecution by the Roman Empire. Built into the city are areas set aside for different purposes, like praying and keeping animals and there are still existing features like entrance gates, drinking wells and even pipes for ventilation.

Out of the 15 cities discovered, currently three of them have been opened: Mucur, Kepez and Dulkadirli. Mucur is the biggest, with 16 chambers in total while surveyors believe that Dulkadirli was actually an underground monastery. Work is now underway to bring the remaining 12 out in the open and available to tourists.

The underground cities could mean new tourism opportunities for the area. Photo by Tim Gerard Barker

There are hundreds of these underground cities scattered throughout the Cappadocia region. The area was considered an important gateway to the Roman empire and Kirsehir in particular was regarded as a centre of some political importance in the time period. The most famous of these cities is Derinkuyu which is also the largest that has been excavated. It has been open to tourists since 1969 and is big enough to have once held 20,000 people.

Despite the rich history and famous spas of Kırşehir, it is not very popular with international tourists so there are hopes that the newly unearthed underground cities could tempt more visitors to the area. Turkey has been enjoying a surge of popularity in holiday bookings, with the country’s tourism minister anticipated record-breaking arrivals in 2019. 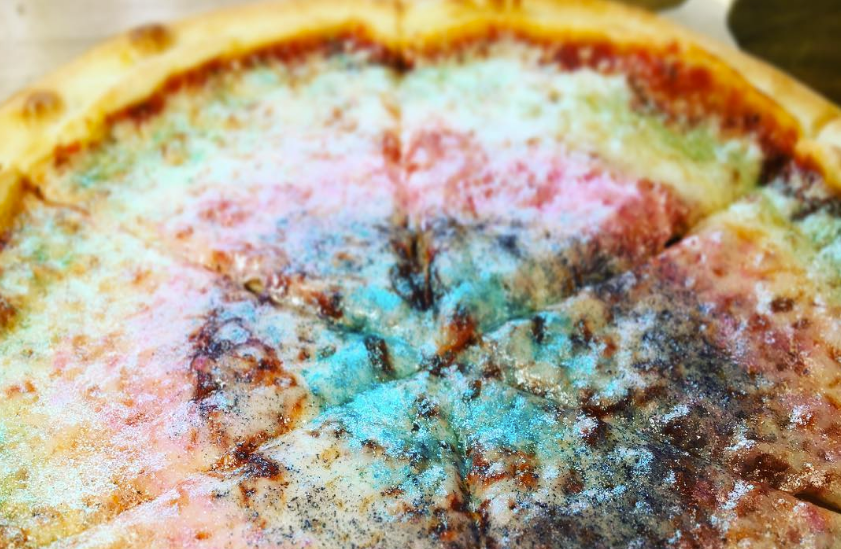 Los Angeles adds sparkle to its cuisine with glitter pizza… 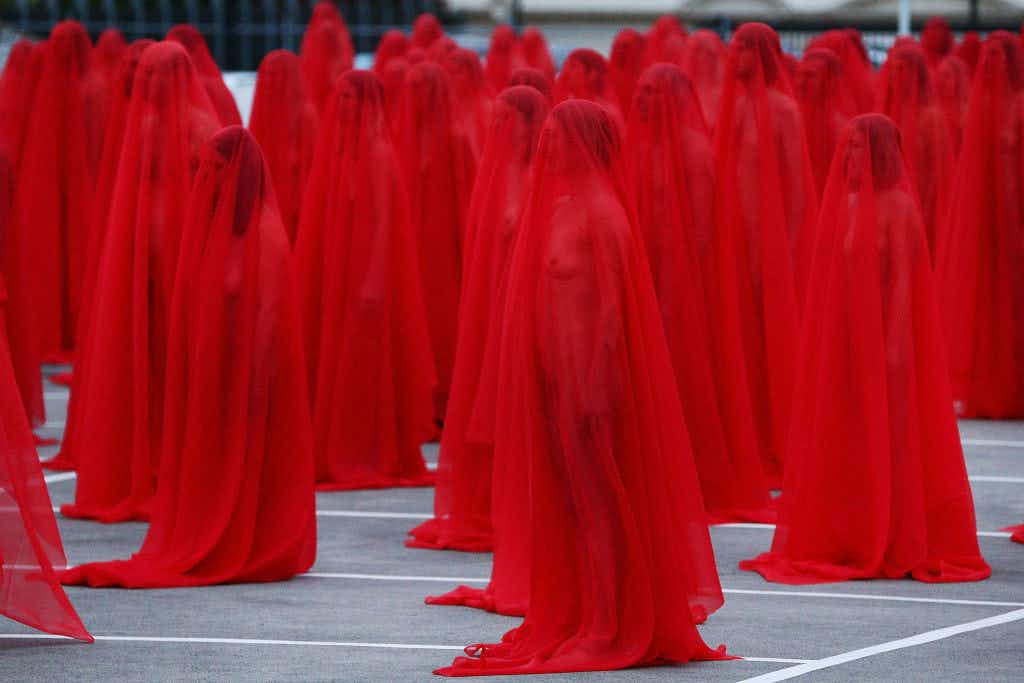 Hundreds of naked people photographed by Spencer Tunick in Melbourne…