Twenty hours on a plane? Why ultra-ultra-longhaul flights are here to stay

The Kangaroo Route: the name alone is evocative, but the journey between Sydney and London got its name from the multiple hops needed in the not too distant past to fly between Australia and Europe. But now, with new efficient airliners, cheaper fuel and passengers who really, really want to get where they’re going quickly, ultra-ultra-longhaul flights are becoming the norm.

It won’t surprise you that Qantas made a big deal out of its first nonstop service between Australia and the UK, even if it was from the west coast capital of Perth, 9009 miles as the crow flies rather than the 10,573 miles from Sydney, according to the Great Circle Mapper website.

With well-timed connections for eastern and central Australian cities, Qantas may well be on to a winner here, although spending seventeen hours and twenty minutes on a single plane may well be too much for some passengers. (Fortunately, there are a dozen connecting options available if that’s you.)

But it’s not even the longest flight in the world — that’s Auckland-Doha on Qatar Airways, at 9032 miles and between twenty and sixty minutes longer than Qantas’, depending on winds — and indeed there are more than two dozen flights with scheduled flight times of more than sixteen hours, with no sign of of any changes to that trend.

I once flew for nineteen hours nonstop between Newark near New York and Singapore, back when Singapore Airlines flew an all-business class Airbus A340-500 widebody on the route. I was pretty shattered by the end of it, but at the end of the day once you get above about six hours you just add another “eat, sleep, movie” rotation into your time on the plane and forget about it.

(Yes, that’s easy to say in business class, and indeed I’d have some concerns about flying more than about twelve to fourteen hours nonstop in today’s increasingly small economy class seats.)

Singapore Airlines eventually cancelled that flight because the plane it was using wasn’t efficient enough, but it plans to restart the route with an Airbus A350 XWB next year.

So why are there all these new very, very long flights? Well, it’s partly down to new planes that have arrived in the last ten years or so: they’re not only efficient, but also very reliable. In some cases, like when airlines use a Boeing 787 Dreamliner or Airbus A350 XWB, it’s also down to the smaller size of these new planes than in previous generations of jets that can fly these sorts of distances.

Airbus A350 takes to the skies. Photo by: VCG/VCG via Getty Images

Some of those airlines use these planes to add new flights to their hub airports, reducing the number of stops on connecting flights. United Airlines, for example, carries just 219 passengers on its Boeing 787-8, which it has used (with varying degrees of success) to open up new nonstop routes across the Pacific, while both Emirates and Qatar Airways cut the number of connections needed to get to New Zealand from their own mega-hubs.

There’s still one unresolved question, though: do passengers really want to spend that long on a plane? Will they try it once or twice and then decide that they’d rather fly ten hours, get off the plane for an hour, stretch their legs, have a shower, then board a second ten-hour flight than make one long twenty-hour journey?

Qantas is certainly betting the latter is favourite: with its Project Sunrise it is challenging Boeing and Airbus to adapt their planes for nonstops from Sydney to London and New York, which currently require a stopover en route. Now that would be a long flight. 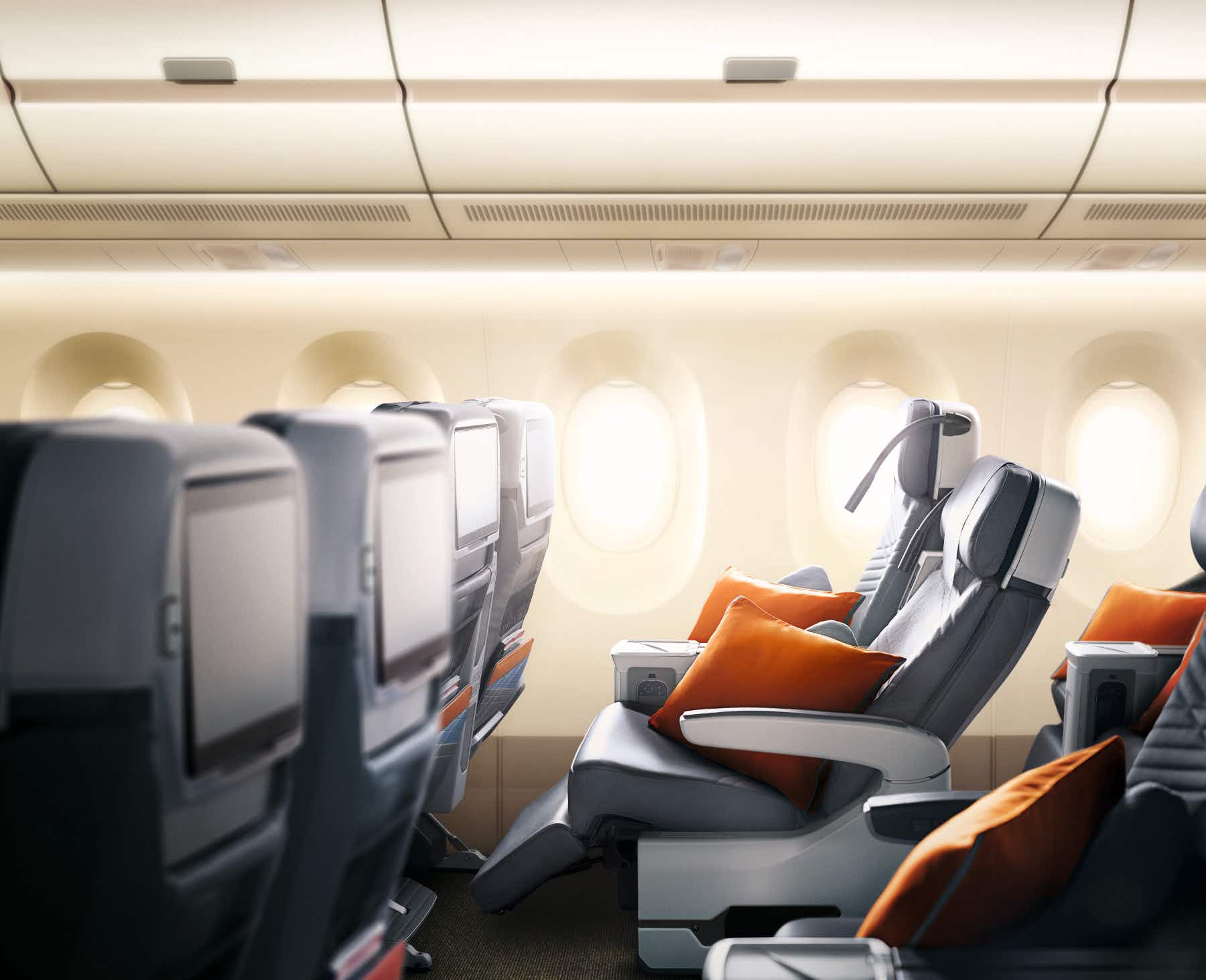 Why the world’s longest flight won't have any economy tickets… 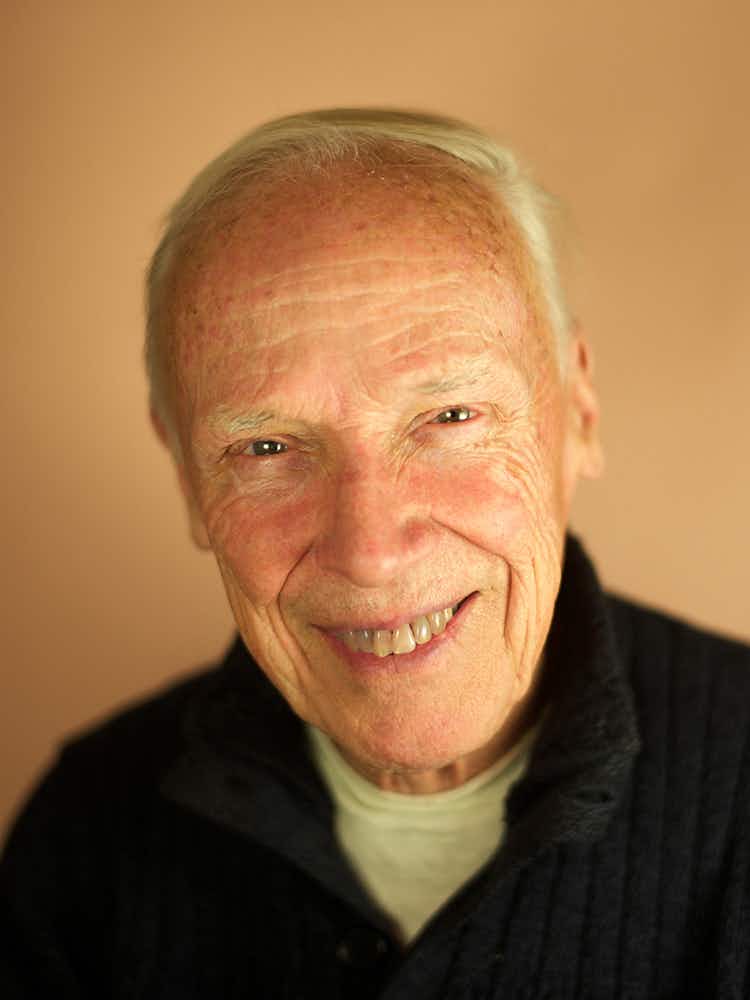